A royal goes under the TikToker: Prince William (40) recorded a video for the social media platform before the "Earthshot Prize" was awarded. 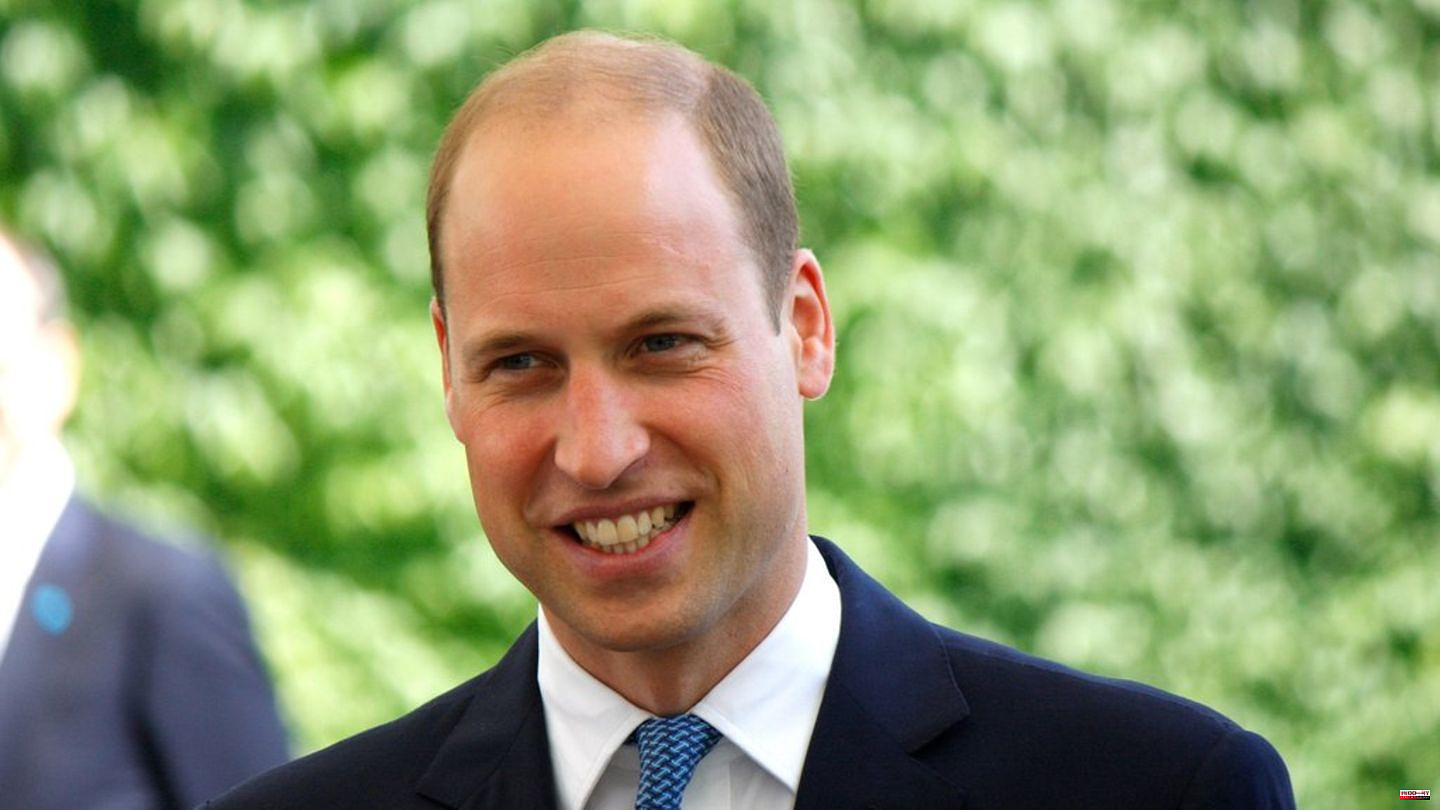 A royal goes under the TikToker: Prince William (40) recorded a video for the social media platform before the "Earthshot Prize" was awarded. "The Earthshot Prize is coming," he says with a smile into a front-facing camera, before laying his phone on the ground and moving as if to step on it.

Next, the text "Boston, this Friday, December 2nd" flickers across the screen. A quick run-through of the 15 candidates for the environmental award follows. Organizations and initiatives that are committed to combating man-made climate change are honored in five categories. The Prince of Wales launched the award in 2020 together with the British nature filmmaker David Attenborough (96). The first award ceremony took place in London last year, and the second will take place in Boston on Friday (December 2nd).

The presentation of the Earthshot Prize marks the conclusion of William and Kate's USA trip. The royal couple will be in Boston from November 30th to December 2nd. It is her first visit to the United States since visiting New York in 2014. 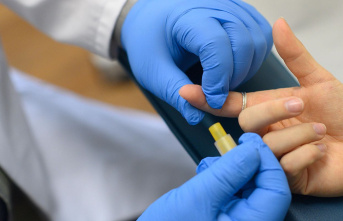