Shortly after the announcement of the marriage with moderator Stefan Mross (46), singer Anna-Carina Woitschack (30) is apparently interested in a new man again. 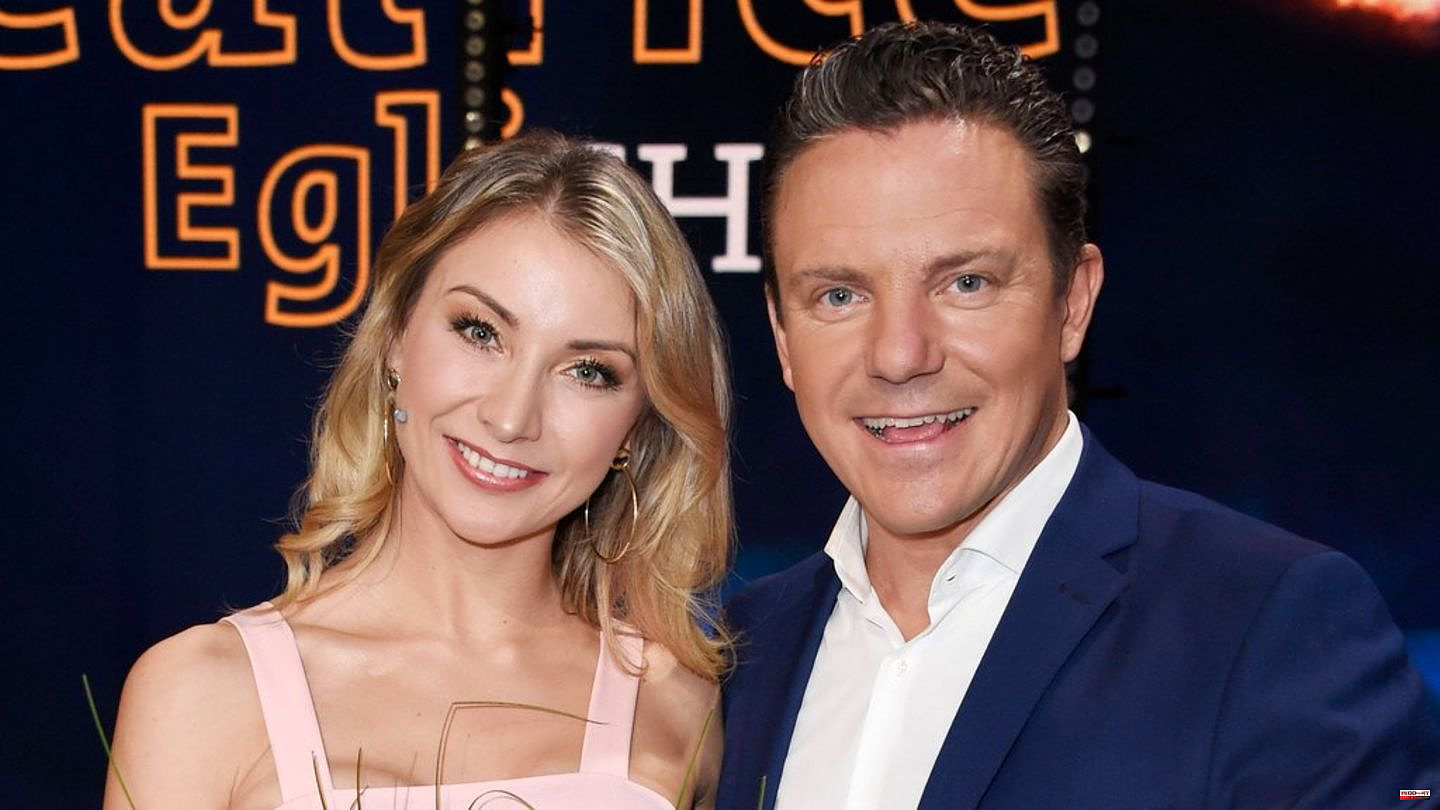 Shortly after the announcement of the marriage with moderator Stefan Mross (46), singer Anna-Carina Woitschack (30) is apparently interested in a new man again. "Daniel" should not have been the reason for the separation, as the singer now tells the "Bild" newspaper.

"Daniel and I are just getting to know each other, he was definitely not the reason for the separation. The separation was an exhausting and long phase, which is normal after such a long relationship. I was sad in this situation and I was not feeling well," remembers Woitschack.

For a long time there were rumors about a possible love-off, on November 11th the two hit stars officially announced their separation. "After the countless speculations of recent times, we would like to share 'our' truth with you..." the two explained in a joint Instagram post. "Life has had many challenges in store for us lately, too many..."

They continued to write about a couple picture in black and white: "If anyone can say, 'In good times and in bad' then we." They had a "beautiful and crazy time", "fighted through many a storm" and could "still look lovingly into each other's eyes". They are separate and yet together, "individuals and yet a unit. Soul mates and now everyone goes their own way."

There was no talk of new partners. And there is a good reason for that, as Woitschack explains in the current interview: "Daniel and I met in mid-November, after the breakup, so I didn't have to discuss it with Stefan, just like he doesn't talk to me about such things. "

When asked about "Bild", Stefan Mross commented on his wife's sentences with "So, so …"

Stefan Mross and Anna-Carina Woitschack have been a couple since 2016. The musician had made her an application in front of the cameras in 2019 in the "Advent Festival of 100,000 Lights". The two were considered a Schlager dream couple. The wedding also followed in front of a large TV audience in June 2020 on the ARD show "Schlagerlovestory.2020" with Florian Silbereisen (41) as best man. 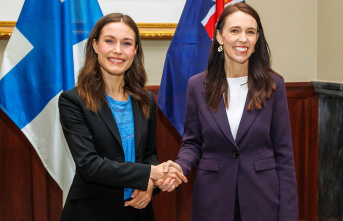