After Crown Princess Mette-Marit of Norway (49) had to end an appointment early on Tuesday, no further public appearances by Crown Prince Haakon's (49) wife are currently planned. 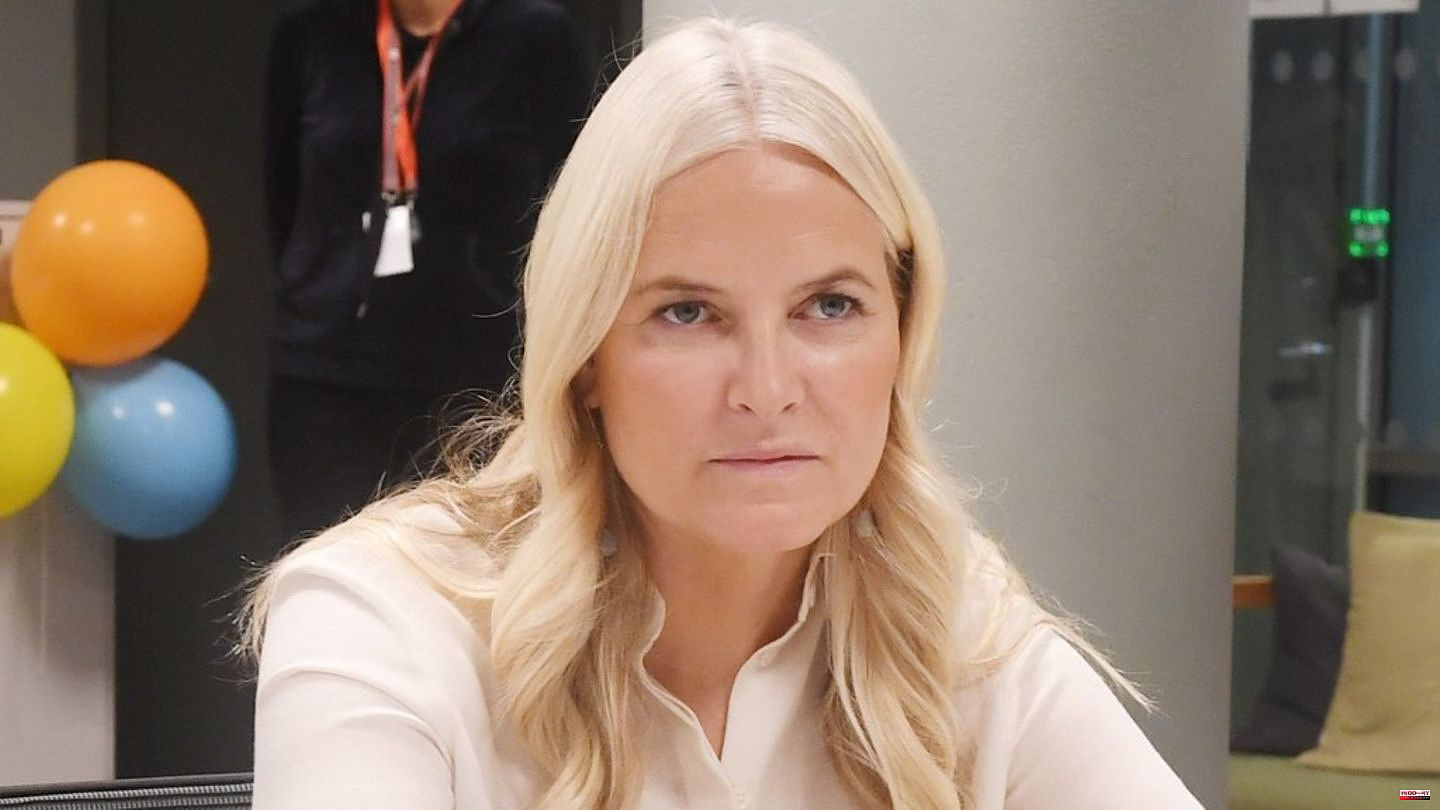 After Crown Princess Mette-Marit of Norway (49) had to end an appointment early on Tuesday, no further public appearances by Crown Prince Haakon's (49) wife are currently planned. According to the palace website, only appointments for King Harald V. (85), Queen Sonja (85) and the crown prince are on the program up to and including October 10th.

On Wednesday, the palace announced on Instagram, among other things, why Mette-Marit had to cancel the appointment on the occasion of the 10th anniversary of the Red Cross women's center "Stella". "Unfortunately, the Crown Princess had to end her visit earlier than planned due to side effects from the medication she is taking for her pulmonary fibrosis," it said on social media. The palace also recalled that pulmonary fibrosis is "a chronic lung disease" that causes "periodically more symptoms".

Before leaving the event, however, the Crown Princess was able to meet some volunteers and participants who use the center's services and present a birthday cake.

The royal family announced at the end of October 2018 that Norway's crown princess was suffering from a chronic lung disease. Because of the illness, she would occasionally make fewer public appearances in the future, it was said at the time. After extensive investigations, an unusual form of pulmonary fibrosis was discovered in Mette-Marit, the Crown Princess' doctor, Kristian Bjøro, was quoted as saying in the statement. The disease progresses slowly.

The crown princess herself also explained at the time that she had health problems for a number of years and that she and her husband had decided to inform the public as there would be periods in the future when she would not be able to attend official appointments.

The pulmonary fibrosis could apparently be detected at an early stage, which has a favorable effect on the treatment, according to the doctor. That also made Mette-Marit positive. Although the disease will temporarily limit her life, she is glad that pulmonary fibrosis was discovered so early. She wanted to continue working as well as possible and take part in the official program, the Crown Princess said almost four years ago. 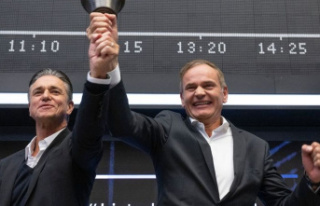