Start of trading: Porsche makes its debut on the stock exchange: First price at 84.00 euros

The car manufacturer Porsche has made a decent start on the stock market in the midst of a difficult market environment. 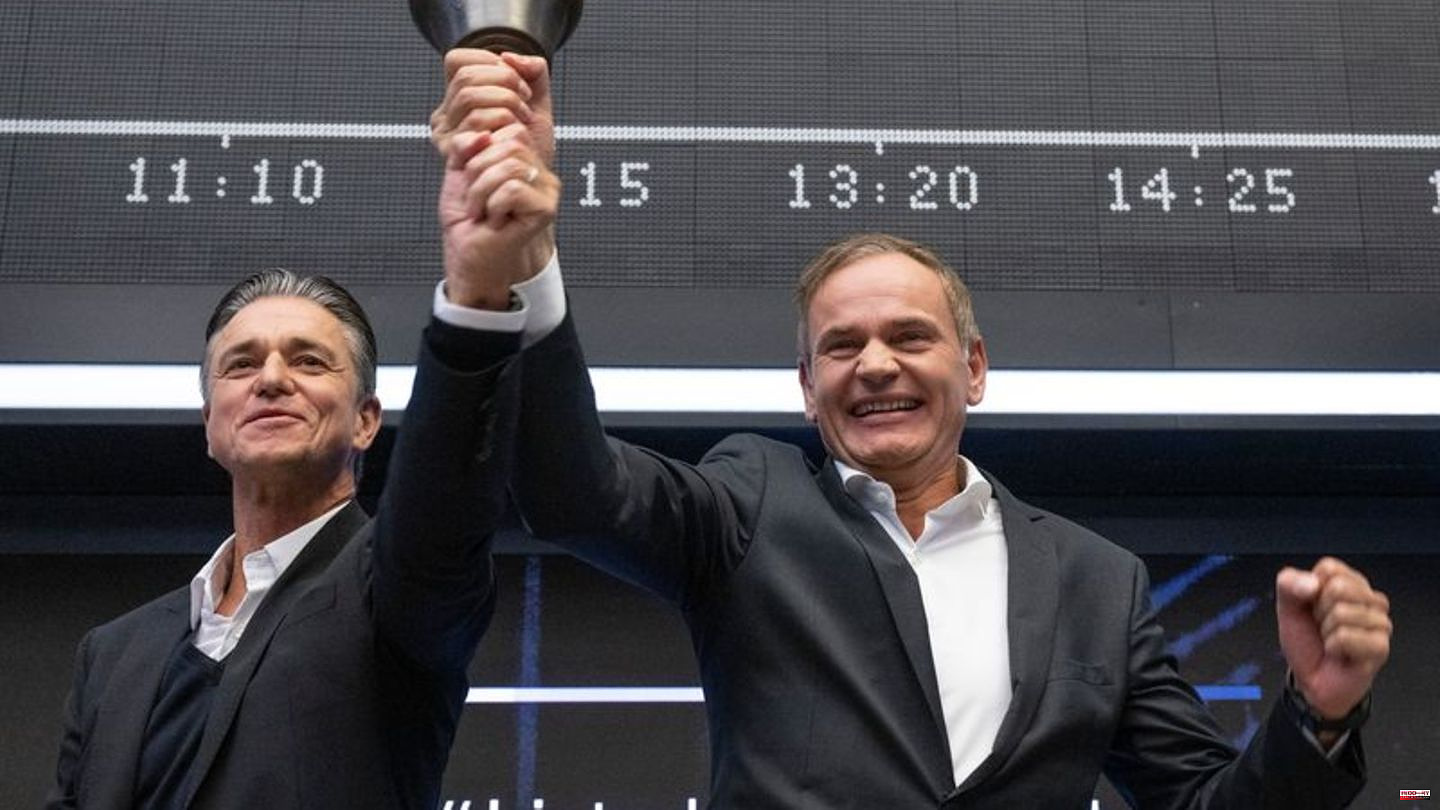 The car manufacturer Porsche has made a decent start on the stock market in the midst of a difficult market environment. Shortly after the start of trading on Thursday, the car manufacturer's shares climbed almost two percent above the issue price to EUR 84.00. The preferred shares of the parent company Volkswagen, on the other hand, fell significantly by 5.5 percent. With proceeds of 9.4 billion euros for Volkswagen, it is the largest German IPO since Telekom in 1996.

"Today, a big dream is coming true for us," said Porsche CEO Oliver Blume on the Frankfurt Stock Exchange, who has also headed Volkswagen since September. VW CFO Arno Antlitz explained: "We proved today: Volkswagen can capital market - even in a challenging market environment."

Although the first price for Porsche dropped again shortly afterwards to 82.72 euros, the issue price of 82.50 euros could be defended. Most recently, the price was slightly more comfortable at EUR 84.66. The leading German index, the Dax, continued to hover around the 12,000 point mark and had temporarily fallen to the November 2020 level the day before.

A brave step in times of crisis

"The sports car manufacturer Porsche dared to step onto the Frankfurt floor in extremely uncertain times," emphasized market expert Jürgen Molnar from broker RoboMarkets. In a stock market year in which the Dax has lost almost 25 percent due to fears of inflation, fears of recession and geopolitical uncertainty, the initial listing was "not a blast, but a success". Portfolio manager Thomas Altmann from QC Partners was also impressed in the morning that an IPO of this dimension is even possible in these difficult times.

The issue price per preferred share was set at EUR 82.50 on Wednesday and was thus at the upper end of the previously announced range of EUR 76.50 to EUR 82.50 per share. This had already been expected in view of the high demand from investors. A total of almost 114 million preferred shares will be placed. This includes approximately 15 million over-allotment shares.

In preparation for the IPO, the share capital of Porsche AG was divided half into non-voting preferred shares and half with voting ordinary shares. A quarter of the assets - about an eighth of all shares - have now been sold. In addition, the holding company Porsche SE (PSE) receives 25 percent plus one share of the parent company for a purchase price of 88.69 euros.

This gives PSE, controlled by the Porsche and Piëch families, a blocking minority and influence on important decisions. A total of 10.1 billion euros will flow into the coffers of Volkswagen AG as a result of the deal. PSE intends to finance most of the purchase price with outside capital. The PSE share, which is listed in the Dax, fell by nine percent at times on Monday.

The people of Stuttgart hope that going onto the floor will take them a step towards more independence again. In 2008/2009, the Stuttgart company tried to take over VW - that failed and the Lower Saxony company swallowed up the sports car manufacturer. Since then, Porsche has been considered a pearl of return in the VW Group. 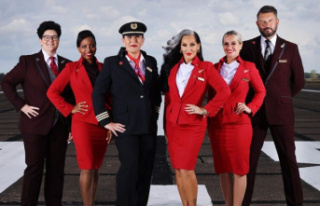