Apple TV has announced the start date of its next in-house production. 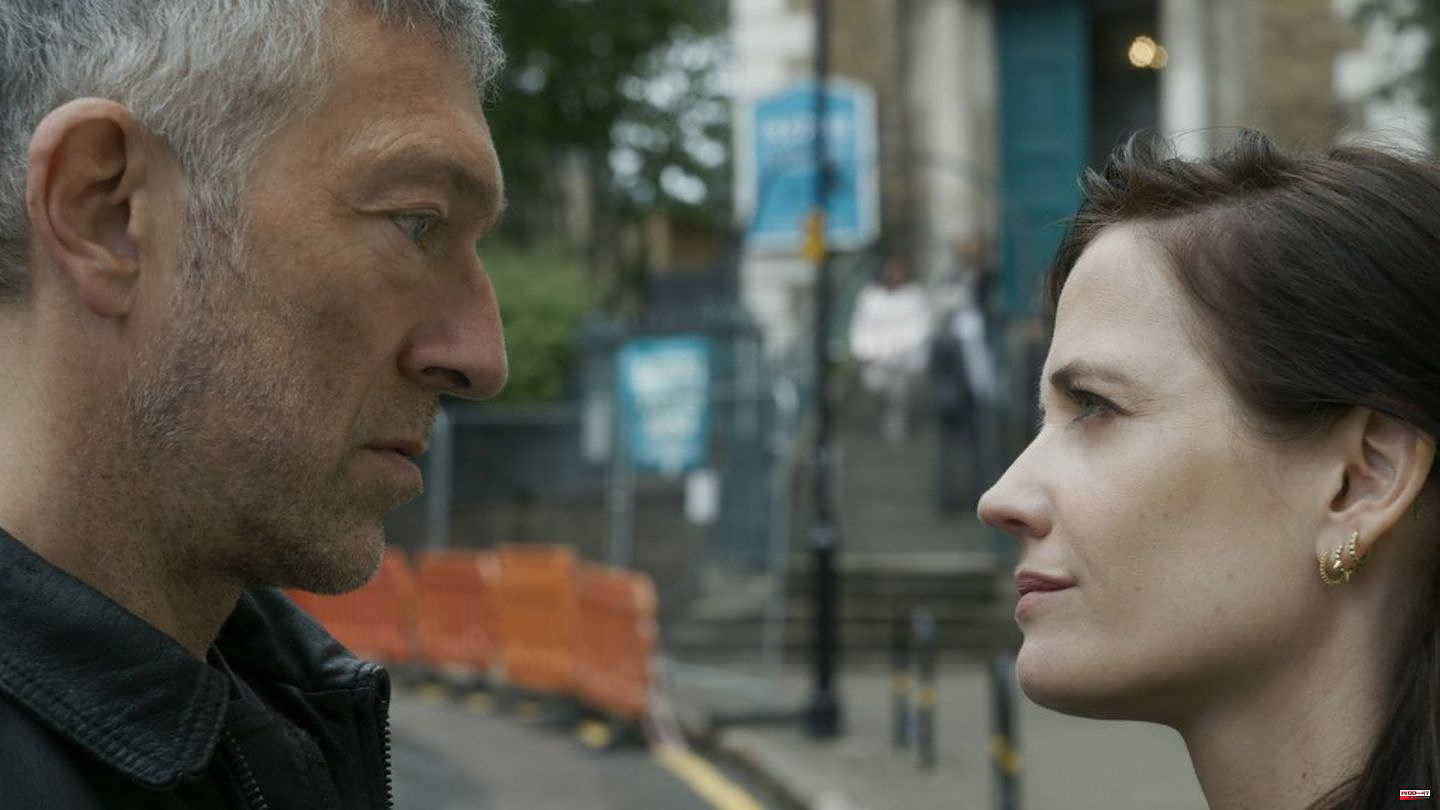 Apple TV has announced the start date of its next in-house production. "Liaison" will start on the streaming service on February 24, 2023. The thriller series is the first Apple original in French. But English is also spoken.

Apple describes "Liaison" as a "contemporary thriller that explores how the mistakes of our past have the potential to shatter our future." The series aims to "combine action with an unpredictable, multi-layered storyline in which espionage and political intrigue intertwine with a story of passionate and enduring love". More details about the story are not yet known.

The main roles are played by two of the biggest stars of French cinema, Vincent Cassel (56) and Eva Green (42). For Cassel ("The Purple Rivers", "Black Swan") it is the first leading role in a series. He played a supporting role in the third season of "Westworld," otherwise he excelled on the big screen.

In addition to films such as "James Bond 007: Casino Royale" and "The Island of Special Children", Eva Green can boast the leading role in the horror series "Penny Dreadful".

The Scottish character head Peter Mullan (63), who made an impression in the mini-series “Top of the Lake”, plays a supporting role.

So on February 24, 2023, the first of the six episodes of "Liaison" starts on Apple TV. A new episode follows every Friday. 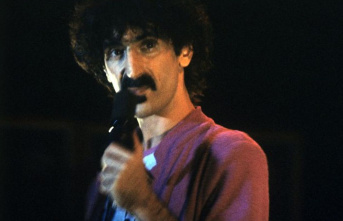