The year 1971 did not end well for Frank Zappa: First, on December 4, while performing with his band The Mothers of Invention, the concert hall in the Montreux Casino burned down, destroying a large part of its sound system. 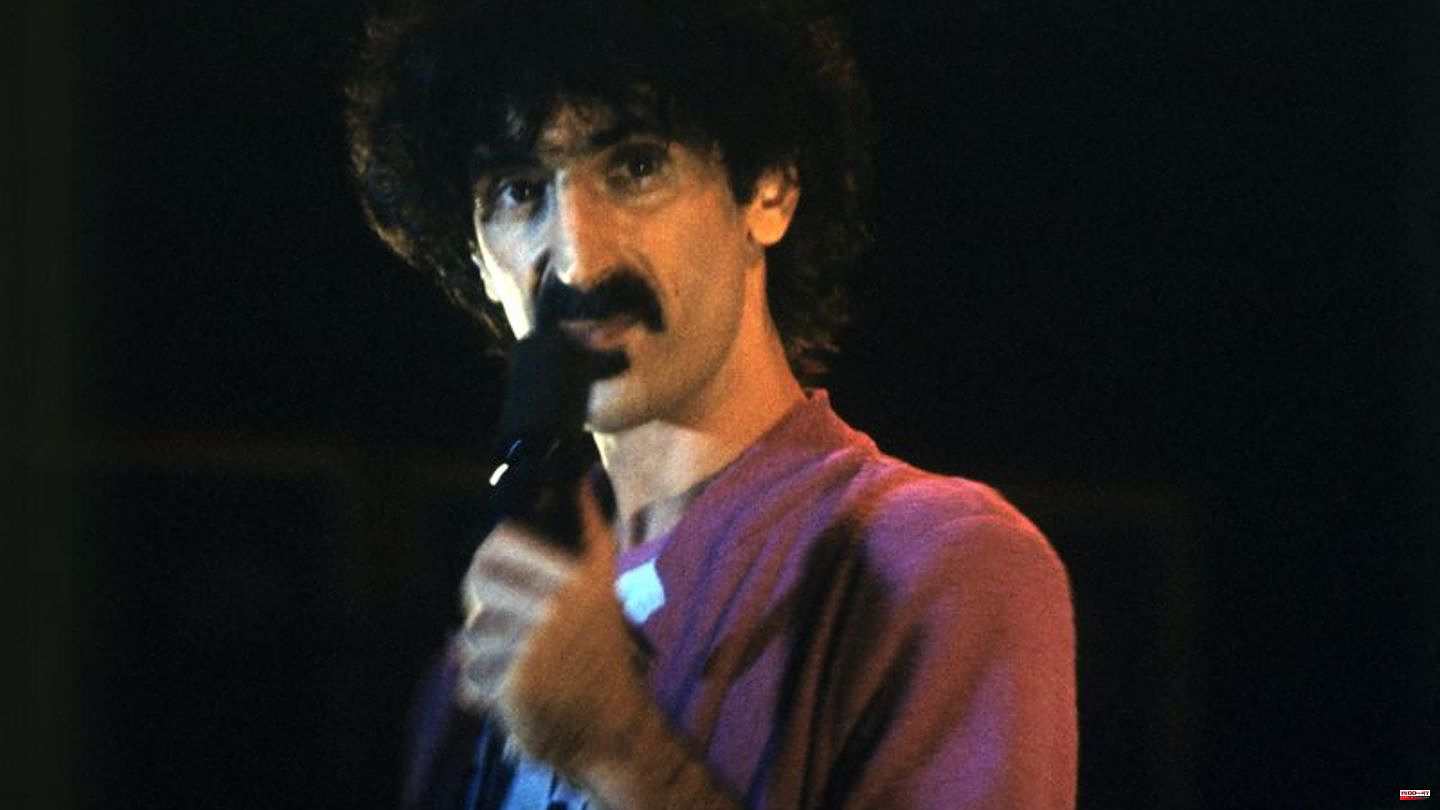 The year 1971 did not end well for Frank Zappa: First, on December 4, while performing with his band The Mothers of Invention, the concert hall in the Montreux Casino burned down, destroying a large part of its sound system. And then, just days later, on December 10, a young man pushed him into the stage pit at his concert at London's Rainbow Theatre. The US musician fell three meters and injured himself so badly that he had to spend nine months in a wheelchair and suffered from chronic back pain until his death in 1993.

But instead of falling into lethargy and wallowing in his own misery, the early 30-year-old, who was notorious as a civic terror, retreated to his home in Laurel Canyon, California near Los Angeles. From there he oversaw the assembly of a 20-piece band and hosted recording sessions that resulted in another tour and two albums in one year (1972), marking a turning point in Zappa's work: "Waka/Jawaka" and " The Grand Wazoo".

"Zappa's new group is a sensation," wrote a reporter from the German Press Agency in September 1973 enthusiastically about Zappa's performance in the Hamburg Musikhalle. "Complicated lines, in which the instruments were used in an unusual way, condensed into rhythmic networks," it said.

And indeed, the two jazz rock albums, which will be released for the 50th anniversary in a large box with four CDs for the recording sessions and a Blu-ray audio disc with the two albums with new Dolby Atmos, will transport the listener into a real zappa frenzy: echoes of blues, jazz, rock and big band combine to form complex and stimulating blocks of sound that easily go hand in hand with the demanding attitude of a work of the caliber "Bitches Brew" (1970) by Miles Davis can accommodate.

Since then he has been considered an avant-gardist

Among other things, Zappa experimented with odd meters in the song "Big Swifty". "Singing is essentially treated like an instrument," says Prof. Dahmen. "With the work he already points to later creative phases, in which increasingly complex, unusual instrumental instrumentations, time signatures and corresponding rapid changes of different musical parts become typical, which contain quite humorous-cynical, Zappa-esque allusions."

"Waka/Jawaka" and "The Grand Wazoo" earned Zappa a permanent avant-garde reputation. But the events at the end of 1971 had another far-reaching consequence for music history: Deep Purple were also in Montreux at the time to produce recordings for their new album "Machine Head". The fire on the shore of Lake Geneva inspired her to write her world hit "Smoke on the Water" - and in just one night another chapter in music history was written.

The 4-CD Blu-ray Audio Box Set Waka/Jawaka And The Grand Wazoo (50th Anniversary Suite) will be available on December 16th from Universal. 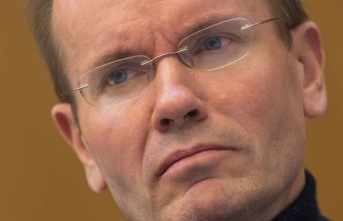