Comparison with freedom fighters: 27 years in prison not the same as a wedding: Nelson Mandela's grandson shoots at Duchess Meghan

It is a comparison that Duchess Meghan made herself in her interview with the US magazine "The Cut". 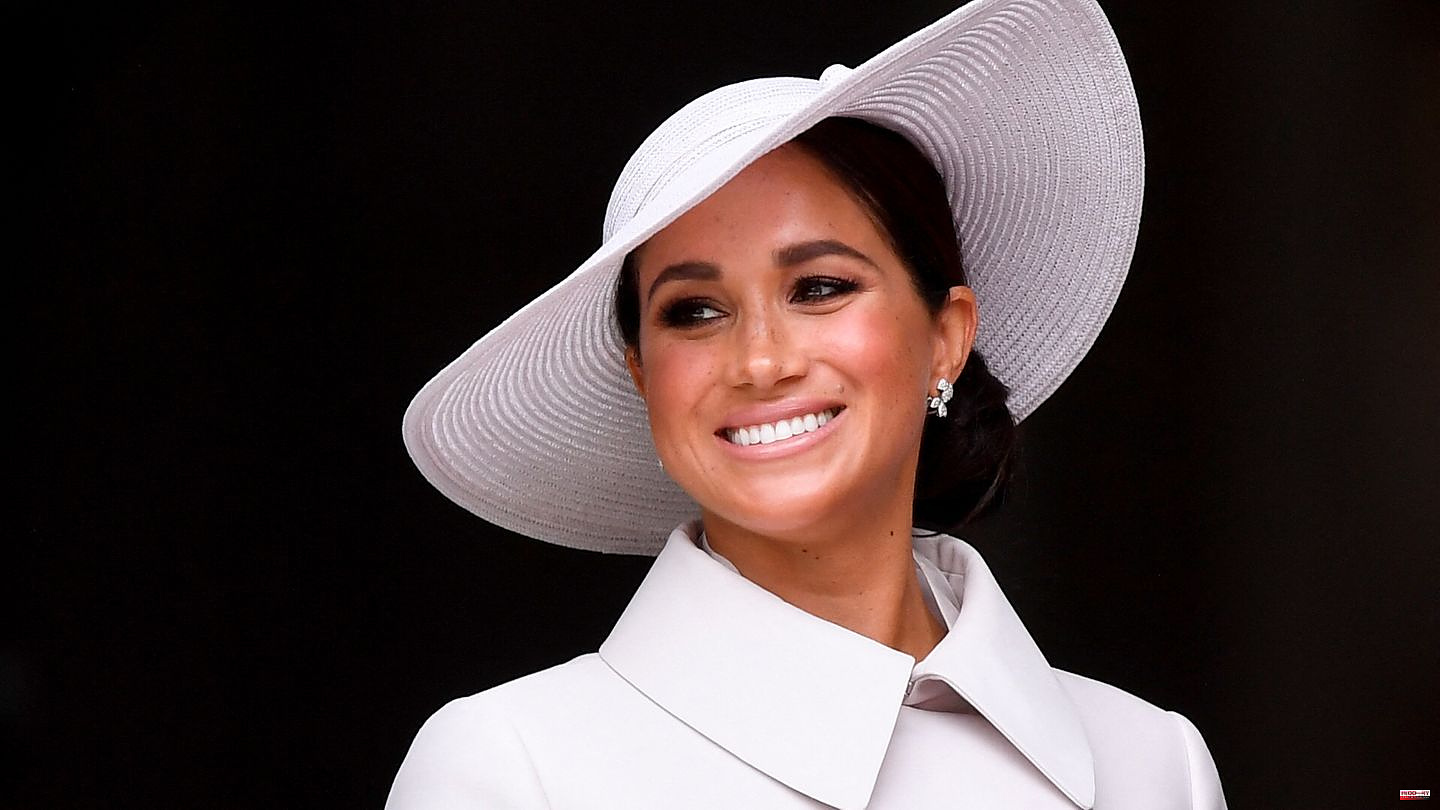 It is a comparison that Duchess Meghan made herself in her interview with the US magazine "The Cut". In conversation with author Allison P. Davis, she remembers an event from 2019. At that time she met one of the South African actors at the premiere of "The Lion King". "I had just had Archie. It was such a cruel chapter. I was afraid to go out," she says.

"He looked at me and he was like a light. He said, 'I just want you to know that when you married into this family, we cheered in the street the same way we did when Mandela got out of prison .'"

In the article, the author gives in that Meghan knows, of course, that she is not to be equated with Nelson Mandela, who is jointly responsible for the end of apartheid. The fact that she still thought it appropriate to tell the anecdote caused a lack of understanding for one person in particular: Nelson Mandela's grandson, Zwelivelile "Mandla" Mandela.

His grandfather spent 27 years in prison before he was released and was instrumental in ending apartheid. "(The) celebration was based on overcoming 350 years of colonialism with 60 years of a brutal apartheid regime in South Africa. So it cannot be equated with marrying a white prince," he told the Daily Mail.

Meghan's statement also caused angry reactions on Twitter. "I can promise you one thing from South Africa: nobody, absolutely nobody, celebrated on the street like they did when Mandela was released for a foreign state wedding. Yes, we watched at home and were happy for the couple, that's it," wrote a user. "You compare your wedding to the release of Nelson Mandela? What a pompous and arrogant remark," said another. 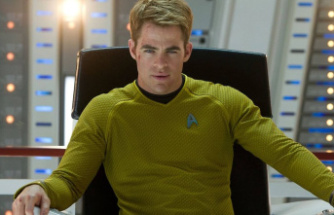 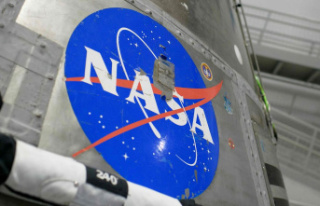 Postponed start: Nasa is aiming for next Saturday...