Postponed start: Nasa is aiming for next Saturday as the new start date for "Artemis" moon flight

After the failed start of the unmanned "Artemis" moon flight, the US space agency Nasa now sees next Saturday as the next possible start date. 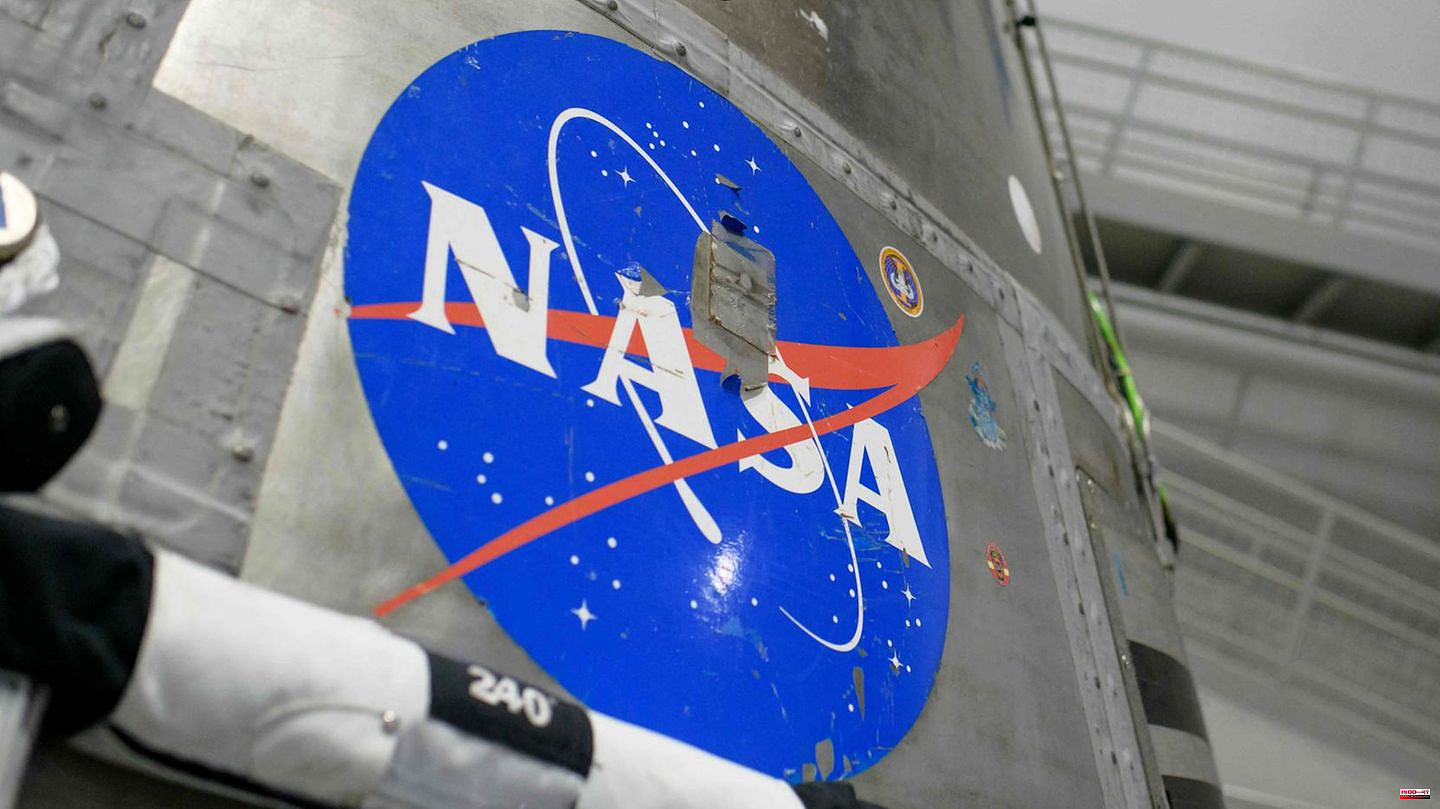 After the failed start of the unmanned "Artemis" moon flight, the US space agency Nasa now sees next Saturday as the next possible start date. After the problems on Monday, the team decided to change the fuel loading process, said Mission Manager Mike Sarafin on Tuesday (local time).

The start was unsuccessful, among other things, because of an engine leak, the temperature of one of the four engines being too high and weather problems. Now the engines should be cooled down earlier in the starting process, said NASA.

The start on Saturday afternoon (local time) from the Cape Canaveral spaceport is also by no means certain. It could still be canceled due to the weather, it said. At 2:17 p.m. (8:17 p.m. German time) a two-hour window for a possible start begins; the meteorologists are currently still optimistic for this time. Originally, Nasa had given Friday and Monday as starting alternatives.

The "Artemis I" unmanned test flight, which will last around 40 days, is intended to herald the return to manned flights to the moon. NASA wants to send people there again with its "Artemis II" mission at the earliest in 2025, including a woman and a non-white person for the first time. Problems had already arisen with earlier tests and the original schedule had been delayed. The "Artemis" flights should also serve in the long term to prepare for manned missions to Mars.

1 After a search in Florida: US investigators see a... 2 Day 189 of Ukraine War: IAEA mission arrived in Zaporizhia... 3 Price increases: fuel discount and 9-euro ticket are... 4 Prime Minister of Saxony: Kretschmer praises Gorbachev... 5 "Success story": all-time low for traffic... 6 Florida vegan woman sentenced to life for starving... 7 Streaming: Diana on all channels: This is the 25th... 8 Career choice: Nahles' appeal: Young people,... 9 Entrepreneur: Amazon boss Jeff Bezos: With this job... 10 Advisor: The best charging cards: Keep an eye on the... 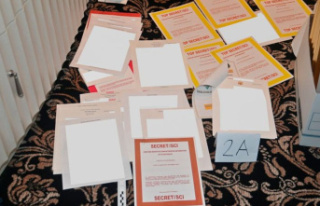 After a search in Florida: US investigators see a...