For Ukraine, Wednesday marks the 189th day of the war since the start of the Russian invasion. 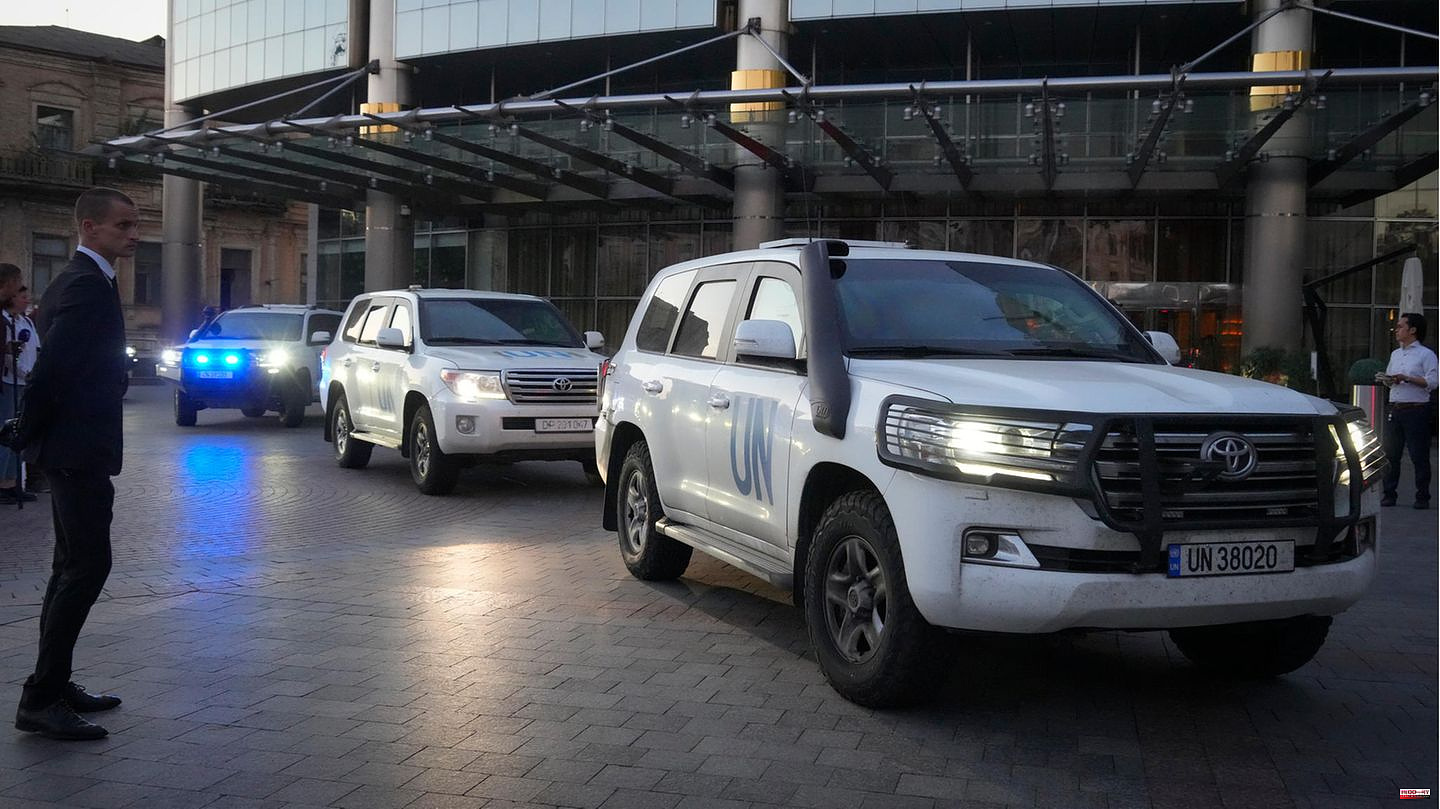 For Ukraine, Wednesday marks the 189th day of the war since the start of the Russian invasion. There is still little information about the progress of a Ukrainian offensive in the south that has been ongoing since the beginning of the week. During the night of Wednesday, the Russian occupation forces reported numerous heavy explosions in the city of Cherson.

Early in the morning, experts from the International Atomic Energy Agency (IAEA) made their way to the Zaporizhia nuclear power plant in Russian-occupied southern Ukraine. Their trip is accompanied by Russian and Ukrainian allegations that the other side is shelling the route to prevent an inspection of Europe's largest nuclear power plant. The information could not be verified.

The EU foreign ministers want to discuss the war and possible new sanctions against Russia in Prague on Wednesday. Meanwhile, Russia's Gazprom is suspending the delivery of natural gas through the Baltic Sea pipeline Nord Stream 1 for three days due to alleged maintenance work.

Read here the most important news and developments of the 189th day of the Russian war against Ukraine. 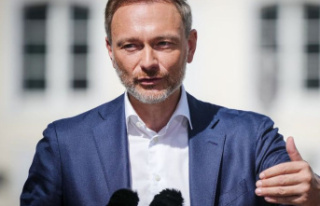