Prime Minister of Saxony: Kretschmer praises Gorbachev as a "man of peace" 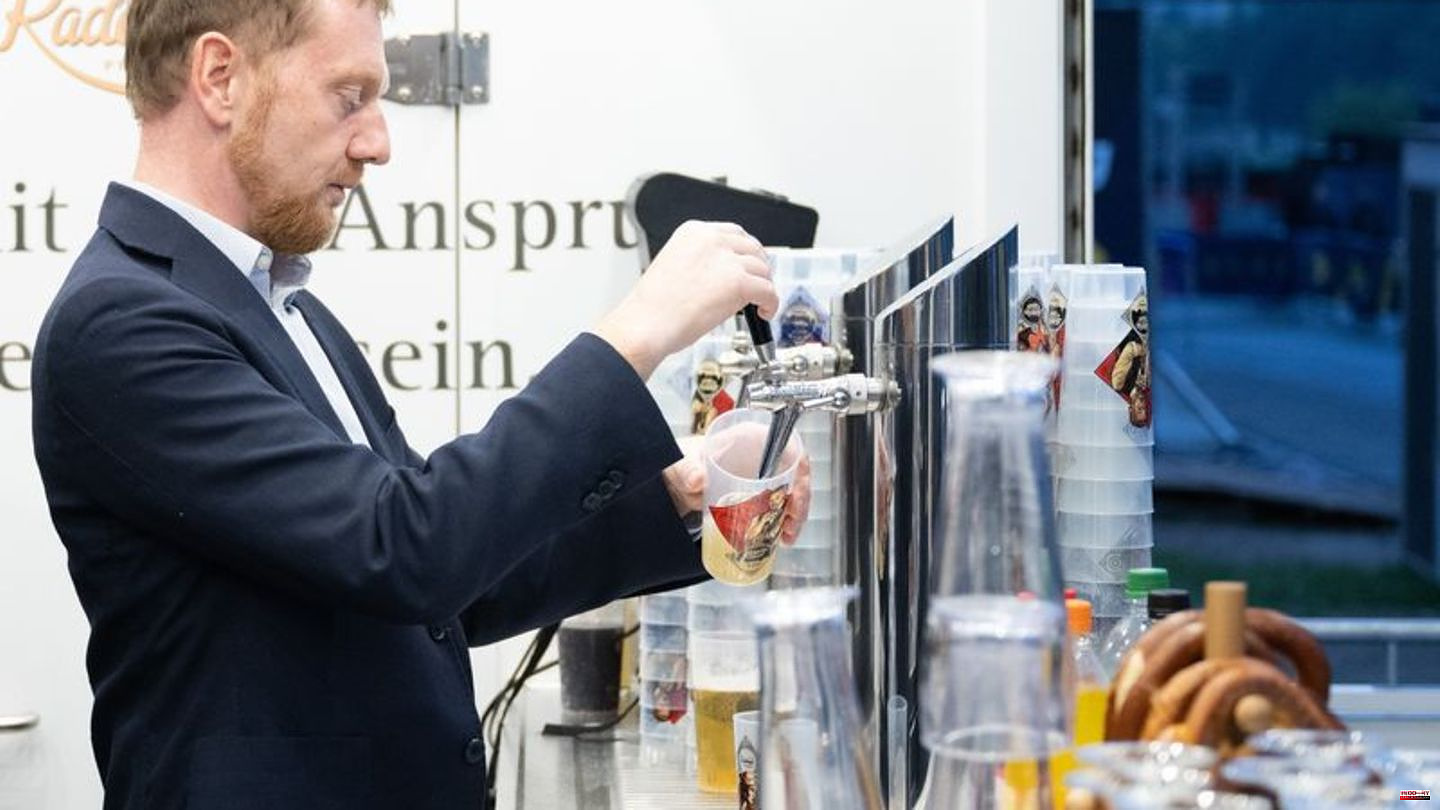 Saxony's Prime Minister Michael Kretschmer (CDU) has praised the Nobel Peace Prize winner and former Soviet President Michael Gorbachev as a "man of peace". "The end of the Cold War and German reunification would have been unthinkable without him. We mourn the loss of Mikhail Gorbachev, a man of peace to whom Germany owes a lot," Kretschmer wrote on Twitter on Wednesday. Gorbachev received the Dresden Prize, an international peace prize, in 2010. The politician died in Moscow on Tuesday at the age of 91.

"Mikhail Gorbachev was a great statesman, without whom German reunification in 1990 would not have been possible. He accepted the will of the people and the will of the peoples of Europe," said state parliament president Matthias Rößler. He had met Gorbachev several times. "During a longer conversation, I experienced him as a deeply human character and at the same time as a statesman with a vision for a more peaceful world. Gorbachev was a man of statesmanlike greatness and tragedy. Because in his homeland he never experienced the recognition that she did was bestowed on him abroad."

"For many people in the GDR, the policy initiated by Gorbachev was a signal to stand up and fight for a democratic transformation of their country. Suddenly the evil caricature of 'the Russian' changed for the better," stressed SPD politician Frank Richter. German unity would not have happened without Gorbachev's consent. 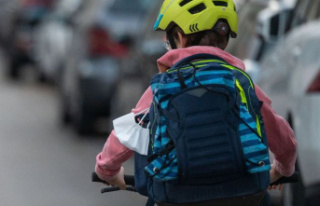