Entrepreneur: Amazon boss Jeff Bezos: With this job advertisement he advertised in 1994 for the first employees

Today, Jeff Bezos, 58, has long been more than just an entrepreneur. 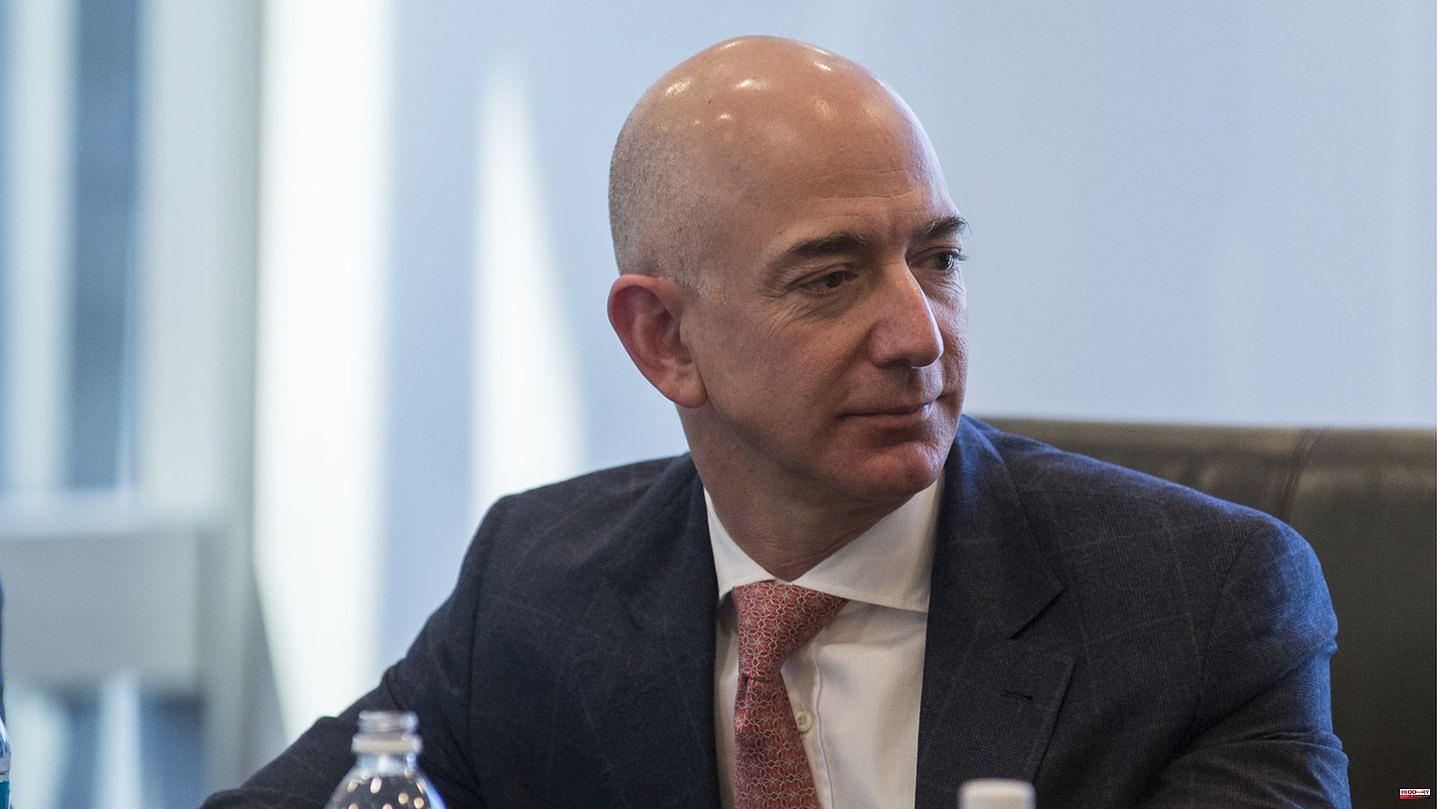 Today, Jeff Bezos, 58, has long been more than just an entrepreneur. He is usually introduced with the label "Billionaire", he rules over a trading and entertainment empire, builds rockets, irritates with one or the other statement, attitude or development of his private life as well as with the working conditions in the Amazon warehouses, which he wakes up But once Jeff Bezos was just a man in his early 30s who wanted to sell books over the Internet.

However, in order to grow his fledgling empire in 1994, he needed employees - even a Jeff Bezos can't do it alone. The visionary, who was still based in Seattle at the time, therefore placed a job advertisement - which gave a little idea of ​​his attitude towards work ethic. Because even then he asked a lot of applicants.

The ad, which has just been circulating on Twitter, demands something like this: "You must have experience designing and building large and complex (yet easily maintained) systems, and you should be able to do it in a third of the time , which experts consider necessary for this." A university degree in computer science would also be very good for him, "extraordinarily good communication skills are absolutely necessary", knowledge of dealing with servers and HTML is nice, "but not absolutely necessary". However, candidates must be willing to move to Seattle for the job.

However, Bezos not only wanted knowledgeable, communicative and supernaturally fast employees, but also had very clear wishes for their personality: "I expect talented, motivated, profound and interesting employees." Well.

You probably have to think carefully about whether you really want to work for Amazon and Bezos. However, what was probably a pretty good deal at the time: The employees who started the company all received shares in the company – this point is also pointed out in the job advertisement. If one of the candidates at the time stuck to them, the shares would of course be worth a lot of money today.

1 Advisor: The best charging cards: Keep an eye on the... 2 Update: Doubts about crash tests for electric cars... 3 Mikhail Gorbachev: How did he spend his last years? 4 Daughter Leni in college: mother Heidi Klum is "worried" 5 New regulation: Corona pandemic: But no home office... 6 Portrait: crosshead and left-wing admonisher - Greens... 7 After the end of the nine-euro ticket and fuel discount,... 8 Decision of the district court: Energy suppliers bound... 9 Postponed start: Nasa is aiming for next Saturday... 10 Jungle camp 2023: These three candidates should move... 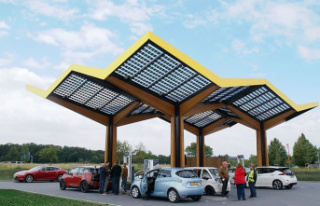 Advisor: The best charging cards: Keep an eye on the...