Streaming: Diana on all channels: This is the 25th anniversary of the death of the princess

Almost everyone remembers exactly where they were when they heard about Diana's death: On August 31, 1997, Princess Diana had an accident in Paris and died only a few hours later as a result of the accident. 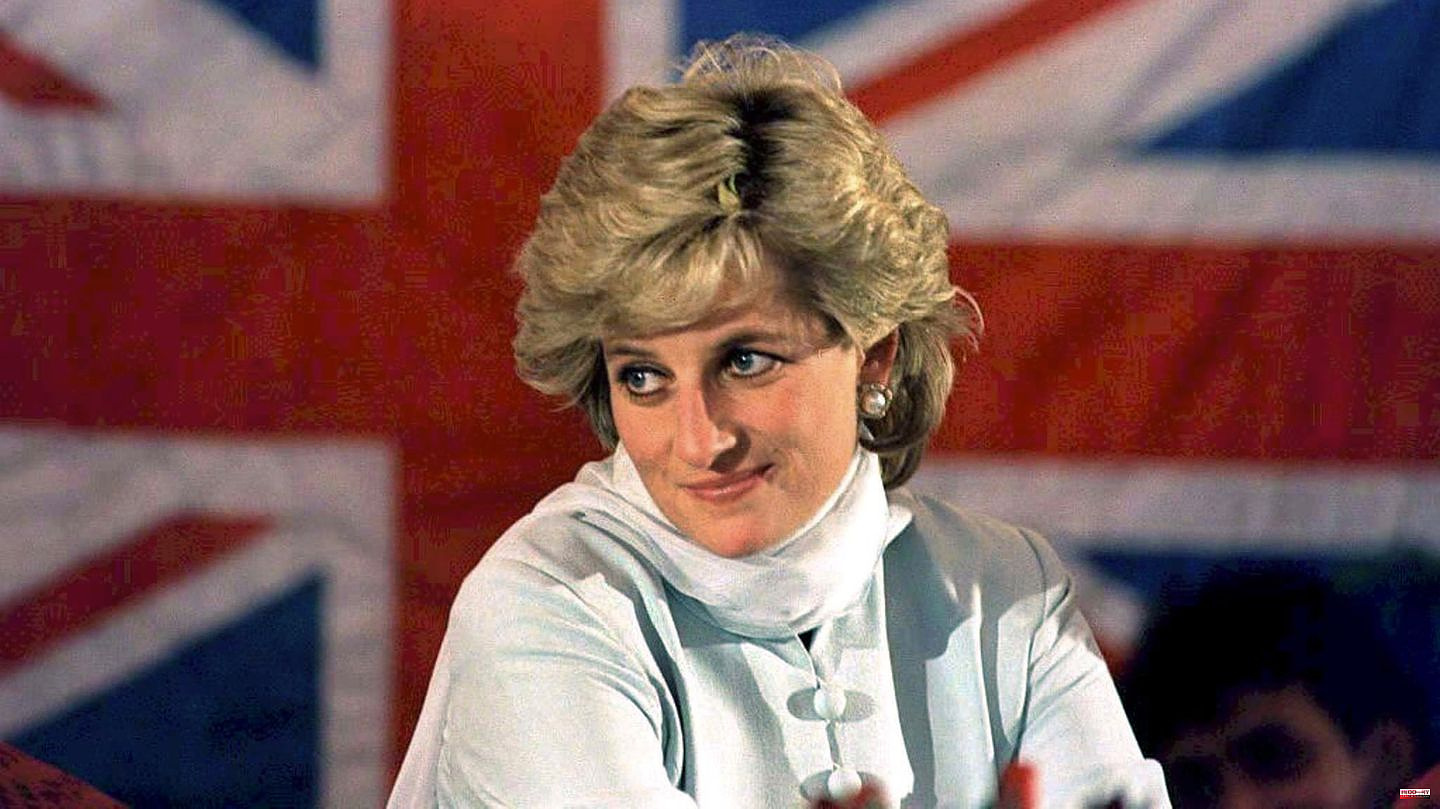 Almost everyone remembers exactly where they were when they heard about Diana's death: On August 31, 1997, Princess Diana had an accident in Paris and died only a few hours later as a result of the accident. The early death at only 36 only increased her already great fame. To this day, the mother of Prince William and Prince Harry is unforgettable.

And so there are countless films and documentaries on the 25th anniversary of her death that deal with the lives of those who died too young.

To mark the anniversary of the English princess' death, the California streaming giant has rounded up some newer and older sweethearts to pay homage to the "queen of hearts". The documentary "Diana. Princess of Wales" from 2012 recounts life and reviews her unhappy marriage to Prince Charles. This is significantly more productive than "Diana: The Musical". The show, which was produced last year, received countless reviews and was awarded the Golden Raspberry five times. The series "The Crown", on the other hand, is beyond any doubt. In Season 4, Diana also takes the stage. Despite some artistic liberties, the decline of the marriage, which from the beginning was not really a marriage of love, is well described.

The RTL streaming platform probably has the largest package on offer. There the viewer can expect numerous documentaries about the public career, death and individual aspects of her life. Especially recommended: The three-part documentary "Princess Diana: Love. Power. Legend" and "Diana - Her Last Summer", both created in 2020. In 2013, the German director Oliver Hirschbiegel ("Der Untergang") filmed the life of the former kindergarten teacher. Although "Diana" received mostly disastrous reviews, the princess died "for the second time a cruel death" through the film, wrote the British newspaper "Guardian". After all, Naomi Watts convinced in the leading role.

There is nothing to see for free for subscribers on the 25th anniversary of the death. But in addition to several paid documentaries, there is the film drama "Spencer" with Kristen Stewart in the leading role. The biopic about Diana's life was released in German cinemas this January and can be rented for a small fee.

The Wow payment platform, formerly Sky Ticket, has the two-part documentary "Diana – Seven days shake the world" on offer. The 2017 production retells the week leading up to the funeral service. In addition, the documentary "Charles and Diana - a momentous wedding" is available there, which was created in 2019.

The public media libraries also have a lot in store for fans of the late princess. The showpiece of the ARD media library is Ed Perkins' film "The Princess", which was released this year and found many unknown and surprising images for his documentation. Two documentaries are particularly worthwhile on ZDF: "Princess Diana's Dangerous Legacy" reconstructs how the divorce from Prince Charles plunged the royal family into a serious crisis in the 1990s - and the effects of this can still be felt today. "Rivals: Lady Diana and Elizabeth II." tells, however, of the complicated relationship between two fundamentally different women, whose destinies were linked by Diana's marriage to Prince Charles. 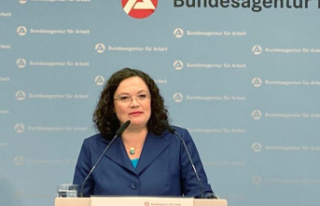