Andrea Nahles may have been lucky: At her first press conference to present the labor market statistics, she was able to announce robust figures and stable development. 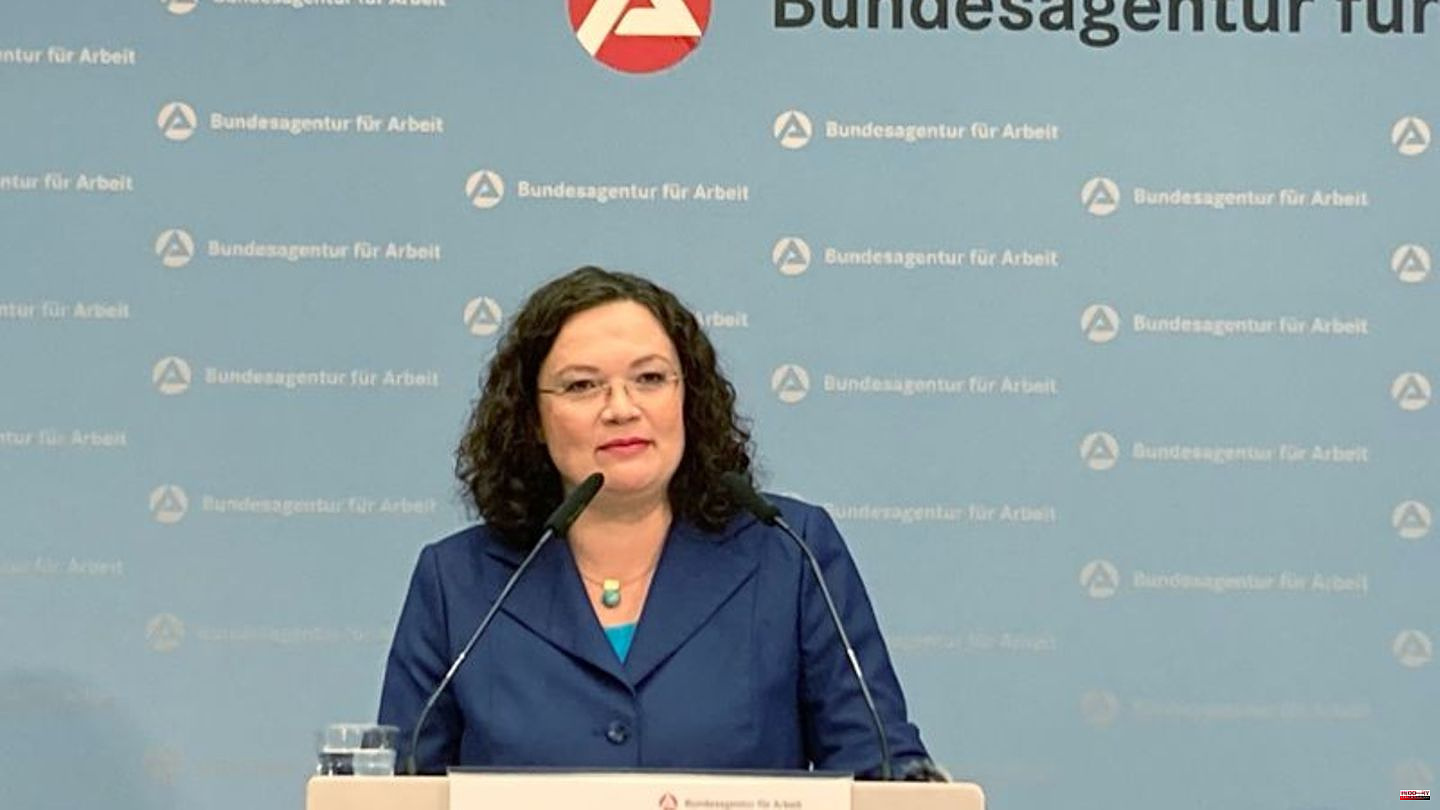 Andrea Nahles may have been lucky: At her first press conference to present the labor market statistics, she was able to announce robust figures and stable development. And so the former leader of the SPD and Federal Minister of Labor used her debut appearance in Nuremberg to make an appeal, also in view of the increasingly noticeable shortage of skilled workers: Young people, let yourself be trained! There are still good chances of finding an apprenticeship position.

Nahles campaigned in particular for the craft as a teacher. "There are actually good prospects that nowadays you can even earn more as a craftsman than if you do a bachelor's degree," said Nahles. Young people and employers should use the summer and autumn. "I recommend young people to open themselves up to apprenticeships that are not their absolute dream job and to think about whether an apprenticeship is also an option in other, perhaps neighboring regions."

Number of applicants for apprenticeships declining

Addressing the employers, Nahles said: "I would like them to open up even more to young people who are not among the best candidates." The federal agency has many funding options available, from assisted training to introductory training. It has been proven that this support can also lead to the success of the training.

The flaming appeal has a background: "Since 2017, we have had the trend that fewer and fewer young people are opting for dual training." But this is a key element that Germany is envied for abroad. It shouldn't slip any further.

The number of applicants for an apprenticeship has fallen again for the start of the training year - by 13,000 to 408,000. In contrast, the number of registered training places rose by 20,000 to 526,000. Despite the surplus of positions, it is not possible to place every applicant. In Berlin and parts of North Rhine-Westphalia, Nahles describes, there are more applicants than jobs. In contrast, in parts of southern Germany there are two positions for every applicant.

Overtime is part of everyday life for many

The satisfaction is actually there: Almost three out of four trainees in Germany are satisfied with their training, shows a training report presented in Berlin on Wednesday by the German Trade Union Confederation (DGB). However, there are big differences in quality. "It is striking that the enthusiasm of many trainees seems to decrease over the course of the training," says the report.

According to the report, overtime is part of everyday life for around a third of trainees. The authors of the study see a clear improvement in underage trainees who regularly have to work more than 40 hours a week: Their share fell by almost four percentage points to 6.6 percent.

The school-based careers orientation came off poorly. More than 72 percent of those surveyed stated that they received little help in choosing a career at school. Around 29 percent of those surveyed used the careers advice service of the Employment Agency. The President of the Central Association of German Crafts (ZDH), Hans Peter Wollseifer, described the career orientation as insufficient. "Choosing a career shouldn't be left to chance," he said. Systematic careers orientation is therefore urgently needed at all types of schools - especially at grammar schools.

The deputy chairwoman of the DGB, Elke Hannack, pointed out that last year not even 70 percent of all young people registered with the Federal Employment Agency got a training place. "Not even every fifth company in this country is still training." More than 220,000 young people are stuck in measures between school and training every year. Hannack called on the government to introduce the announced training guarantee. DGB Federal Youth Secretary Kristof Becker said: "If you want skilled workers, you have to train them well."

1 Entrepreneur: Amazon boss Jeff Bezos: With this job... 2 Advisor: The best charging cards: Keep an eye on the... 3 Update: Doubts about crash tests for electric cars... 4 Mikhail Gorbachev: How did he spend his last years? 5 Daughter Leni in college: mother Heidi Klum is "worried" 6 New regulation: Corona pandemic: But no home office... 7 Portrait: crosshead and left-wing admonisher - Greens... 8 After the end of the nine-euro ticket and fuel discount,... 9 Decision of the district court: Energy suppliers bound... 10 Postponed start: Nasa is aiming for next Saturday... 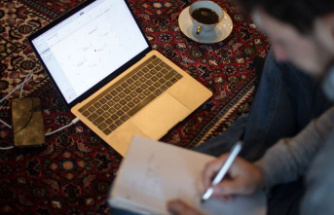 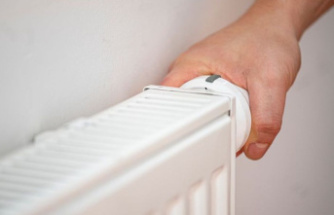 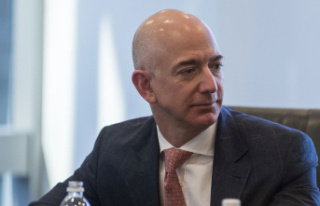