Last year, fewer children were involved in road accidents than at any time since reunification. 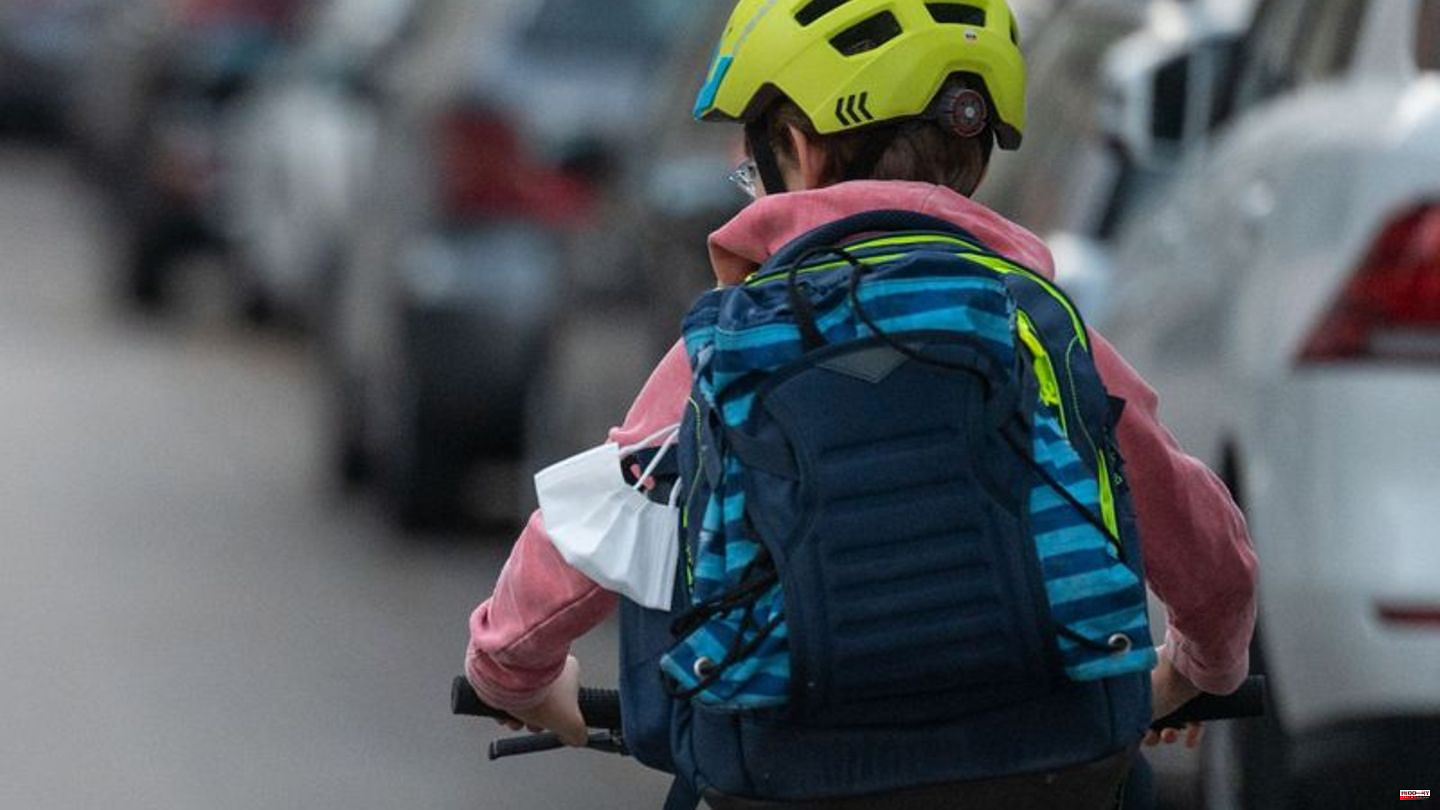 Last year, fewer children were involved in road accidents than at any time since reunification. On average, however, a child is still injured or killed in a traffic accident every 24 minutes, as reported by the Federal Statistical Office in Wiesbaden on Wednesday.

49 children lost their lives in this way in 2021. Most of the children who had road accidents in 2021 were on bicycles.

For the head of accident research at the insurers, Siegfried Brockmann, the decline is "a real success story". According to statistics, around 22,300 children under the age of 15 were injured in road accidents last year. That was 0.8 percent less than in the previous year and less than at any time since German unification. In the early 1990s, there were more than 50,000 traffic accidents involving children per year, and more than 500 children lost their lives each year. In 2020, 48 children died on the road in Germany - one less than in 2021.

The lockdowns reduced the number of accidents

One reason for the low may have been the corona pandemic: schools were temporarily closed, as were many leisure facilities. Families were out and about less often. This is supported by the fact that significantly fewer children were affected in January and February - during the second winter lockdown - than in the comparable months of previous years.

A look at the times at which children have an accident is revealing: According to the data, children between the ages of 6 and 14 have an accident particularly frequently between 7 and 8 a.m. Monday to Friday. "This is the usual time when children are on their way to school," the statisticians report. "During this time, twelve percent of the 17,500 children of the appropriate age who died in traffic accidents were injured or killed last year."

According to accident researcher Brockmann, improvements in all types of traffic have contributed to the "success story". Special child seats would have made it safer to ride in the car. Children are safer on bicycles since a bicycle driving license has been made available in elementary schools. If walking to school is too unsafe, Brockmann would not condemn the much-maligned "parents' taxi".

In order to further reduce the number of accidents involving small children, Brockmann suggests offering installation instructions for child seats as videos. If you want to further reduce the number of accidents in older children, you have to look at the bicycle. "Unfortunately, there hasn't been an offer for older students after they get a bicycle license in elementary school," criticizes Brockmann. He suggests traffic and safety training in secondary school, ideally as a compulsory part of physical education classes.

Unlike Brockmann, the bicycle association ADFC sees "an alarming balance sheet". He calls for "the road traffic law to finally be reformed in such a way that the focus is no longer on the car, but on the need for protection of children and all people". The way to school must be safe for children to cope with. "For a comprehensive, safe school route network, we need school streets and residential areas with no through traffic, bicycle streets and bicycle zones as well as 30 km/h as standard in towns."

Another factor is where you live: the statisticians see "large regional differences" in accidents. In Schleswig-Holstein, for example, children were involved in traffic accidents relatively frequently: 271 children died in traffic accidents for every 100,000 children. The rates were also comparatively high in Mecklenburg-Western Pomerania (262) and in Brandenburg (256). The values ​​were lowest in Baden-Württemberg with 158, in Rhineland-Palatinate with 162 and in Hesse with 163 casualties per 100,000 children.

Accident researcher Brockmann cannot really explain the regional differences. It may have something to do with the distance that children have to travel to school. In countries with many large cities, the distances are shorter on average and the statistical risk of accidents is therefore lower.

What is important to the Wiesbaden statisticians: "Overall, children have a lower risk of accidents than other age groups compared to their share of the population." The share of under 15 year olds in all road traffic accidents was 6.9 percent, although this age group represents 13.8 percent of the population. "Children's accidents have long since been replaced by senior citizens' accidents," says accident researcher Brockmann. 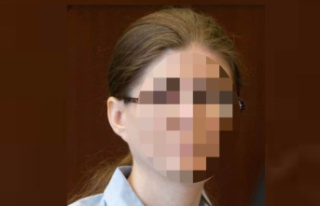