Prince Harry, pop star Elton John and other British celebrities have filed a joint lawsuit against the publishers of the "Mail on Sunday" and the "Daily Mail". 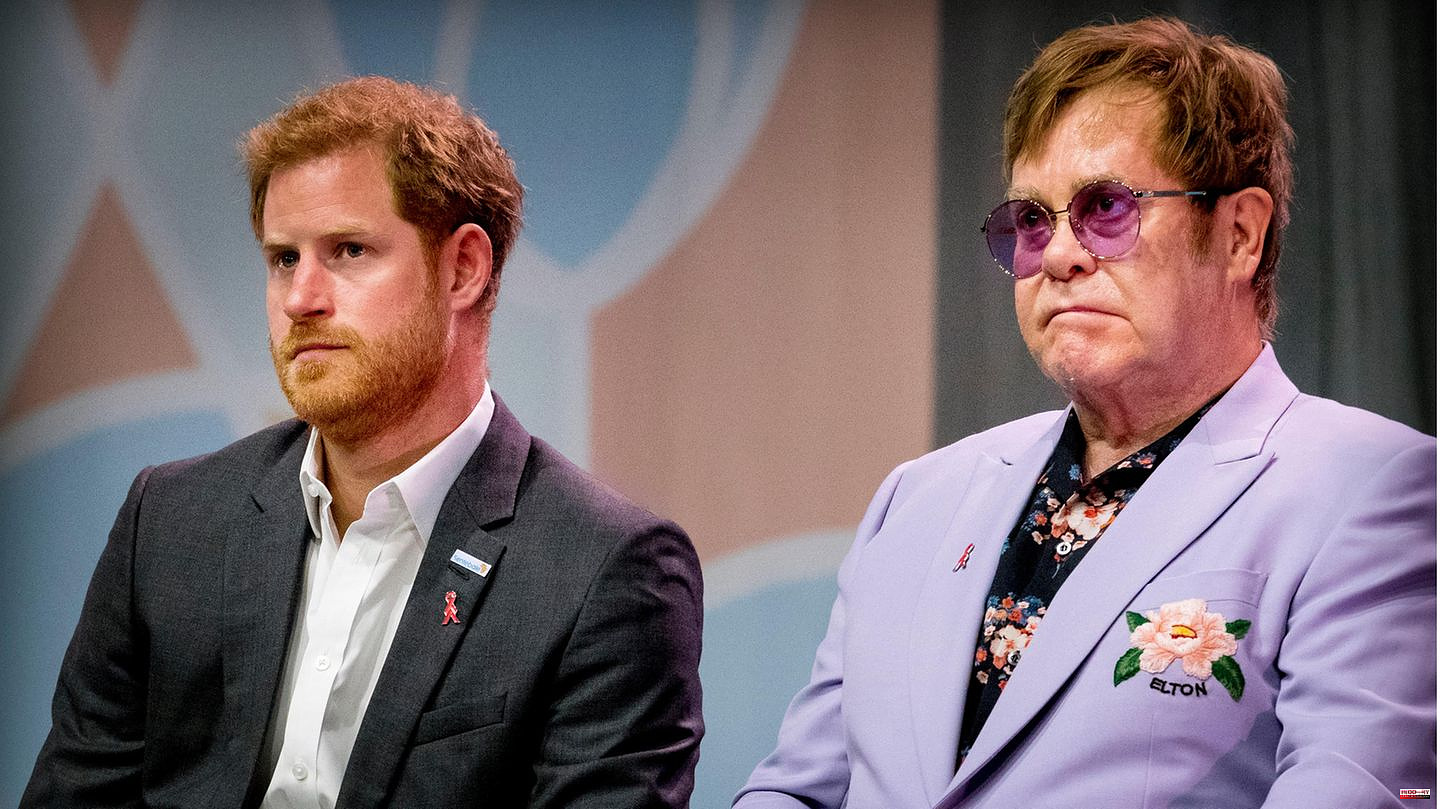 Prince Harry, pop star Elton John and other British celebrities have filed a joint lawsuit against the publishers of the "Mail on Sunday" and the "Daily Mail". As the British news agency PA reported on Thursday evening, citing the law firm Hamlins, it is about alleged interference with the privacy of the plaintiffs.

The group has "overwhelming and extremely disturbing evidence that they have been victims of prolific criminal activity and gross violations of privacy," PA quoted a statement from the firm as saying.

Among other things, according to the plaintiffs, private detectives are said to have installed listening devices in cars and apartments on behalf of the journalists. Health and financial information of the plaintiffs is said to have been obtained illegally.

The defendant publisher, Associated Newspapers Limited (ANL), immediately rejected the allegations. It was "absurd slander" and a planned and orchestrated attempt to draw the "Mail" titles into the wiretapping scandal, according to a statement quoted by the PA.

More than a decade ago, the UK media was rocked by a massive scandal involving tapped phones and other illegally obtained information from celebrities and crime victims. The focus at the time was the weekly newspaper "News of the World", which was discontinued in 2011 and belonged to the empire of media mogul Rupert Murdoch, which competed with the ANL.

Meghan, Harry and the family - which is at the heart of the insurmountable problem 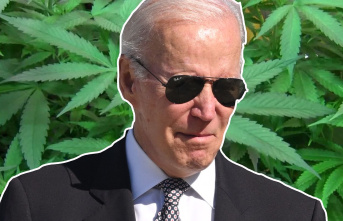