The tone becomes rougher and the language much more emotional: The coach Pellegrino Matarazzo, who is under pressure himself, is apparently tired of his team's lack of concentration and recurring mistakes. 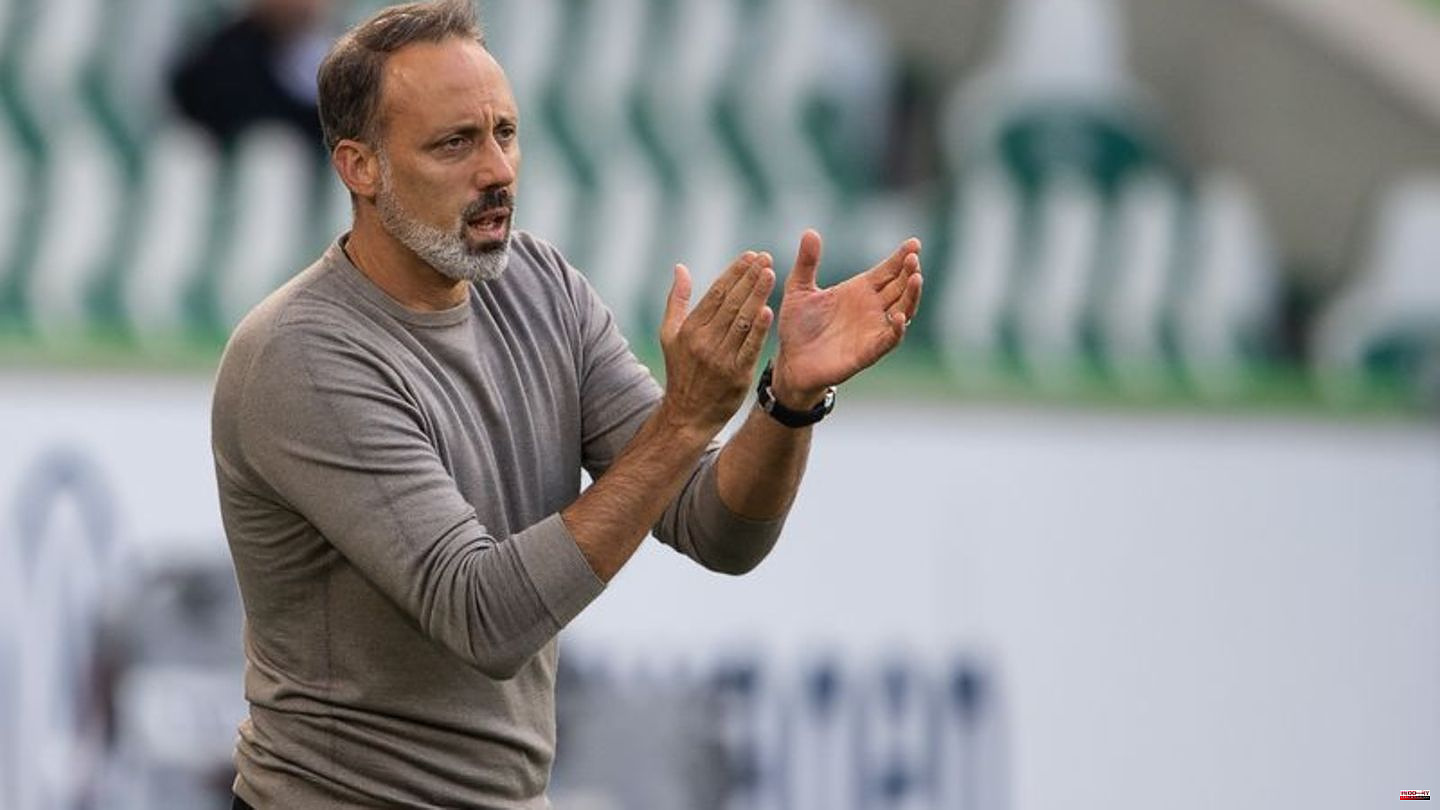 The tone becomes rougher and the language much more emotional: The coach Pellegrino Matarazzo, who is under pressure himself, is apparently tired of his team's lack of concentration and recurring mistakes. After VfB Stuttgart's 3-2 draw in Wolfsburg, in which VfL's winning goal came in injury time, he "brought a different edge to his pros," said Matarazzo on Friday. "Because the situation has also worsened." Perhaps his players wouldn't yet realize how important it is "that we're slowly winning."

If that is actually the case, it is high time that a different attitude found its way into the squad of the Bundesliga soccer team. After all, VfB has not won any of the eight games of the season so far in the league and is already in the relegation battle before the home game against the current top team Union Berlin on Sunday (7.30 p.m. / DAZN). It's not for nothing that Matarazzo spoke several times of "attention", "mindfulness", "focus" or "presence", which he expects from his players more than ever. He also asked how to get the Elf to keep their "focus for 90 minutes".

The 44-year-old does not want to focus on himself - even if for the first time in his almost three-year tenure in Stuttgart, doubts about his work have been raised, at least in public. Of course he takes note of this coaching discussion, said Matarazzo. "The most important thing is that I feel confident in myself and that I feel confident in my team, in my coaching staff." He also sees the two Bundesliga home games against Europa League participants Union and then against VfL Bochum and the DFB Cup game on October 19 against second division Arminia Bielefeld "as a huge opportunity to turn the whole thing around".

How to do that? The Italian-American explained, using a boxing term, about fight, passion, the unconditional will and thereby going more into the "infight". "These infights are also crucial. The willingness to go into a duel and work with the body." It will be "not a nice offensive football" against the Berliners. "But it should be effective."

Matarazzo will definitely be without right-back Josha Vagnoman (bone edema). New signing Dan-Axel Zagadou could make his debut in the Stuttgart starting XI in central defence, possibly replacing Hiroki Ito. Left-back Borna Sosa will probably start again after an infection. Matarazzo still has confidence in goalkeeper Florian Müller, who once again made a bad mistake in Wolfsburg when the hosts scored the second. "Flo continues to have full support," said his coach.

Perhaps Union Berlin, which according to Matarazzo is a "test of character" for every other team, is just the right opponent to turn things around. There are only a few teams like that of coach Urs Fischer, "which rub so hard" with the opponents. Against the aggressive and from an "extremely compact" Köpenicker quickly switched over, it was important to take the lead and hold it. If you are not willing to "hurt yourself, you have no chance against Union". 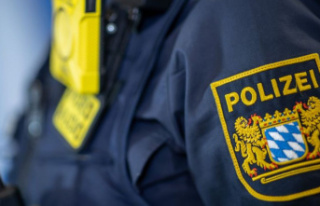