A five-year-old died in an explosion and subsequent fire in a residential building in Spain. 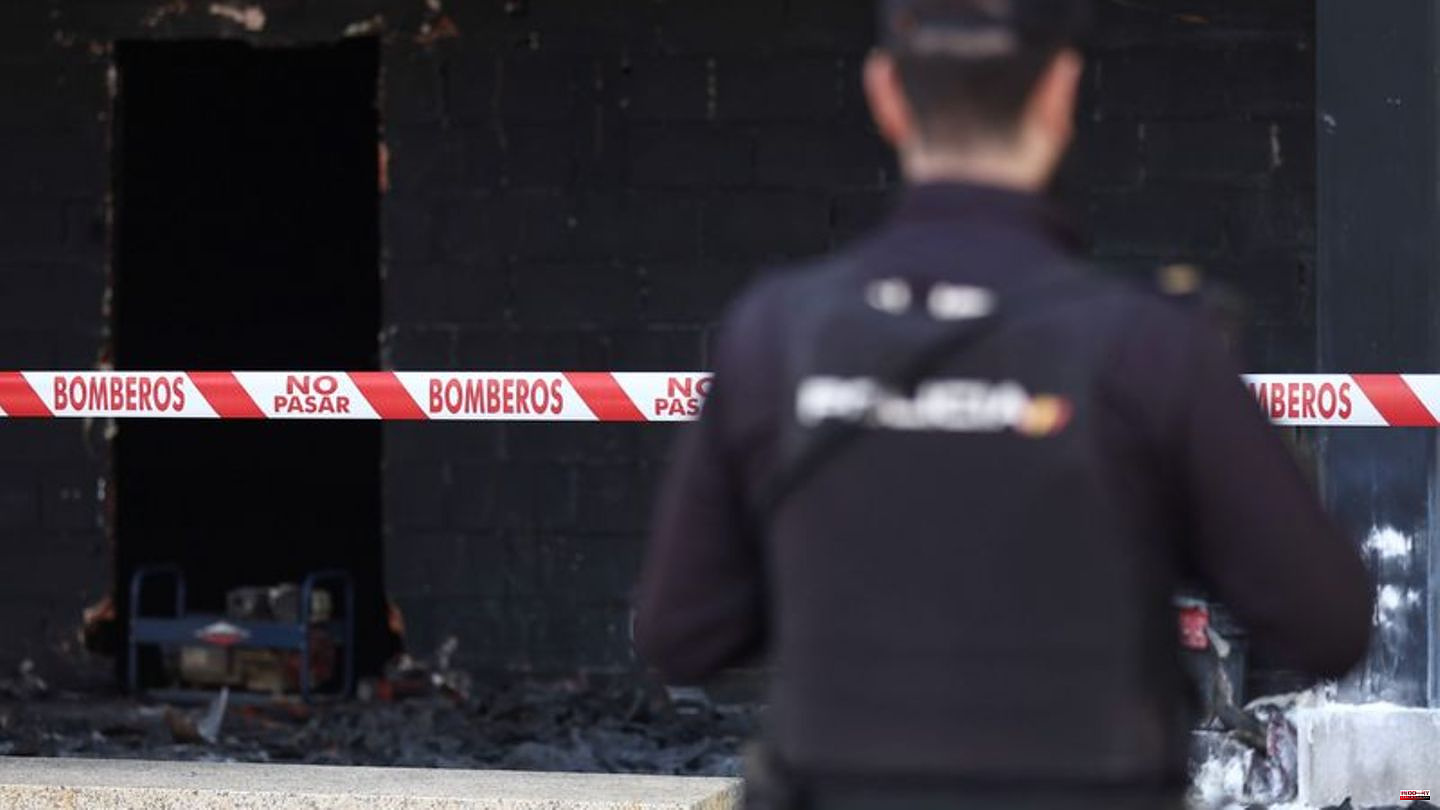 A five-year-old died in an explosion and subsequent fire in a residential building in Spain. The boy died of smoke inhalation in the accident on Thursday evening in the Madrid suburb of Alcorcón, the television station RTVE and other media reported, citing the authorities.

The mother (30) and the nine-month-old brother of the fatality were seriously injured and were treated in the hospital on Friday. Both initially suffered cardiac arrest. Another 15 residents of the building were slightly injured.

A gas explosion is suspected to be the cause of the accident. Gas lines are said to have been damaged during the modernization of a shop on the ground floor of the house. After the explosion, the fire was extinguished relatively quickly. Alcorcón fire chief Raúl Esteban said the biggest problem was the unusually heavy smoke. Many apartments in four buildings were flooded with smoke. Because of the damage and health risks, a total of 28 families were housed in hotels until further notice. 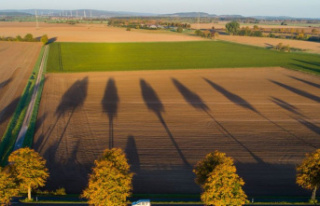