Technology: Battery cells of the future: advances instead of quantum leaps

When it comes to battery technology, apparently every entrepreneur cooks his own soup. 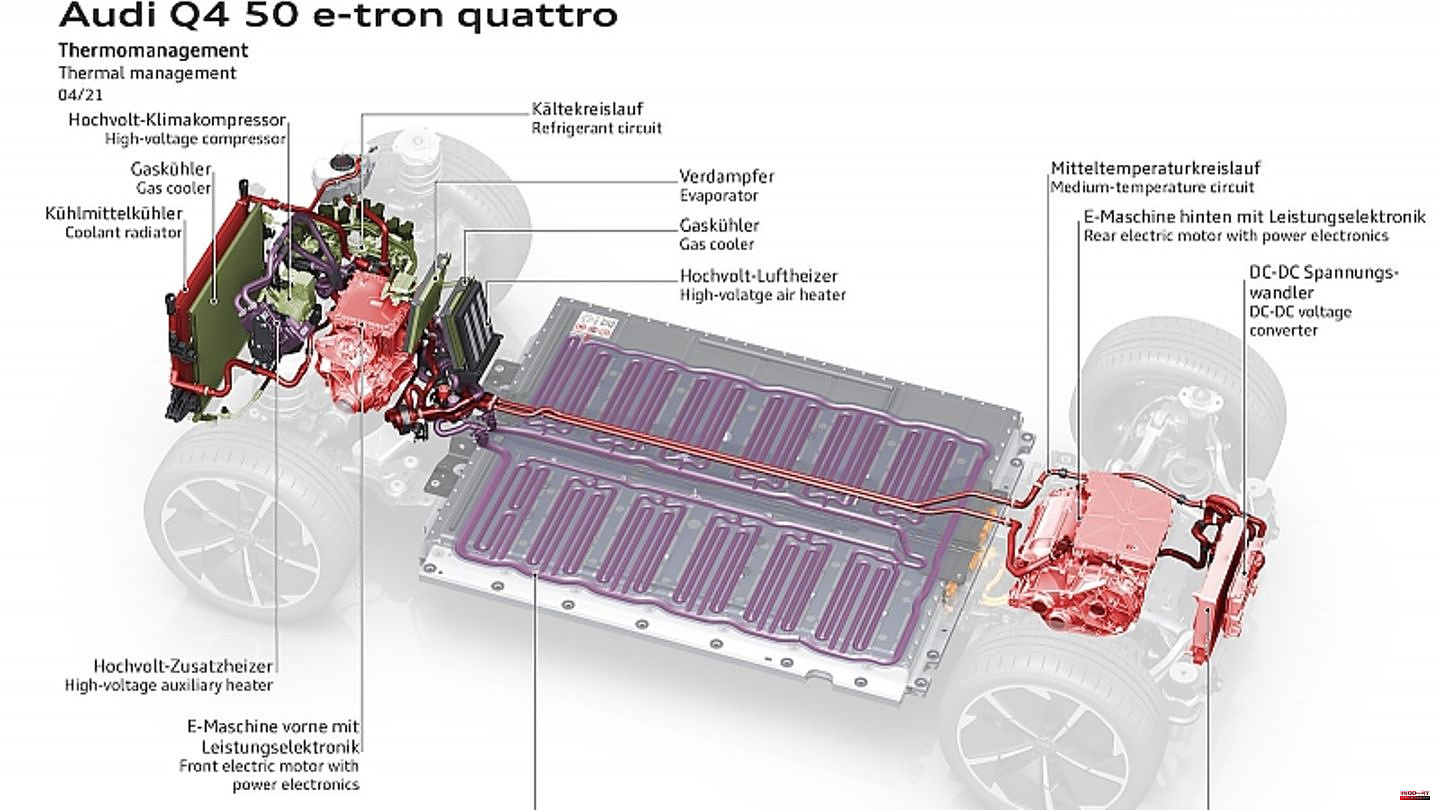 When it comes to battery technology, apparently every entrepreneur cooks his own soup. But if you look behind the scenes of the development centers, you will notice that the large battery manufacturers dictate the pace and innovations of the electric cars. The car manufacturers usually sell this as their own technology - knowing full well that the battery packs in the underbody of their own models will decide the race for the future. Apart from the brand and design, it was primarily about the engines, but the electric engines on the front or rear axle are becoming less and less important. A special coil winding is just not as charismatic as the silky turning in-line six-cylinder or a beefy bubbling V8 naturally aspirated engine. The race for drive technology will be decided in the battery packs, and here a handful of suppliers pull the strings. Many manufacturers buy in the battery technology, only a few develop and produce it themselves.

But everyone from FIZ and four-cylinder at Petuelring is already only looking to the year 2025, when the so-called new class will introduce a new technology platform from Bavaria, which almost all future model series will use. Against this background, BMW will switch from the current prismatic to cylindrical cells. They have a shape similar to that of the competitor Tesla, whose new 4680 cells (46 mm wide and 80 mm high) have the same shape and roughly the same diameter. "It's a coincidence that they're almost the same. In fact, ours will be 46mm wide and 95mm high, which means they're a bit taller," explains BMW Board Member for Development Frank Weber. "We develop the battery cells ourselves and work with production partners to define the cell design. We decided on a width of 46 mm because this is the ideal size for thermal balance." For the next battery generation, Frank Weber does not anticipate a gigantic, but definitely a considerable leap forward: "The reason why we now The reason why we switched to cylindrical cells has to do with the fact that we increased the energy density dramatically - 20 to 30 percent more - and that would become too much with prismatic cells, which are much larger.”

In contrast, the Volkswagen Group develops and produces essential components of the electric cars for its individual brands itself; produces its own modules or buys from suppliers. In Salzgitter, VW has opened one of the most modern laboratories for cell research in Europe. The Volkswagen unit cell is to roll off the production line here by 2025. In a total of four laboratories, 250 experts work in areas such as cell development, analysis and testing. "With the new, state-of-the-art laboratories, we are further expanding our development, process and manufacturing expertise for the battery cell - the heart of the electric vehicle. The Volkswagen location in Salzgitter shows how the transformation of the German automotive industry from conventional drives to e-mobility can succeed,” says Thomas Schmall, VW Group Board Member for Technology.

By 2030, Volkswagen intends to work with partners to operate six cell factories in Europe with a production capacity of 240 GWh. In Salzgitter alone, cells with an annual capacity of 40 GWh are to be manufactured in the medium term. The new unit cell should use synergies and reduce battery costs by half - at least. The test center in Salzgitter is responsible for group-wide material testing, approval tests, quality assurance and series monitoring of cells. Around 160 of the 500 employees are currently involved in cell development. The number of employees is expected to double by the end of 2022. The laboratories allow for test programs with up to 200 different analysis methods on an area of ​​2,500 square meters.

Mercedes also has big plans when it comes to battery technology. The threads come together on the premises of the main plant in Untertürkheim. The new eCampus is to be gradually put into operation from next year and will initially house a factory for the small series production of battery cells. By 2025, a safety laboratory and various test benches will complete the testing of new battery generations. The new Mercedes eCampus covers an area of ​​more than 30,000 square meters. Mercedes Board Member for Development Markus Schäfer: “The components developed at the Untertürkheim site will play a key role. We not only develop parts of our electric drives here today, but also research the cell chemistries of the future in our laboratories and test them until they are ready for production. At the new eCampus, we will be able to bundle our comprehensive development expertise across the entire electric drive even more effectively in the future.”

In contrast to most European competitors, the Chinese car group BYD – Build your Dreams – supplies everything from a single source. What makes BYD so successful is a vertical merger of different technologies that other companies do not necessarily have in one hand: Batteries, motors, electronic controls and chips - hardly anyone else offers that and promises great advantages in terms of costs and interdisciplinary networking of the individual developments - and production steps. The US automaker General Motors operates one of its most important development centers in Warren, just under an hour outside of downtown Detroit. "A common cell is the be-all and end-all for electric cars," explains Tim Grewe, Director of Electrification at General Motors. But of course the whole thing is also important for autonomous vehicles. We learn here in the Tech Center with every step we take.” Ultimate is the name of the standard cell format at General Motors. "The cell is the DNA of an electric car," adds Tim Grewe, "the height of the cell is determined by the SUV and pick-up." In order to react quickly and not suffer any friction losses, the supplier LG Chem is at General Motors directly involved in cell testing and working on site in the battery lab in Warren. The flagship of the Cadillac Lyriq, with its 104 kWh battery pack, offers 620 watts per liter of battery power. "In the long term, 850 or even up to 1,100 watts are possible," says Grewe happily, "then the batteries will be smaller and of course lighter. That's also important for the costs.” Because the bottom line for all brands is not just about range, efficiency and customer benefits alone, but specifically about the best cost structures in order to remain competitive.

1 Pictures on Instagram: All in red with acrobatic poses:... 2 People: Tom Kaulitz misses the German lard cake 3 Shanghai: In China there are protests against the... 4 Corona pandemic: Ethics Council calls for attention... 5 Good news: Bridge days 2023: This is how you easily... 6 Construction: A third of all building land sales in... 7 Accidents : USA: Small plane crashes into high-voltage... 8 Will Liverpool also become a sheikh club? 9 Stuttgart shadow men for Mislintat 10 Mike Tindall: Cute couple photo with his Zara Tindall 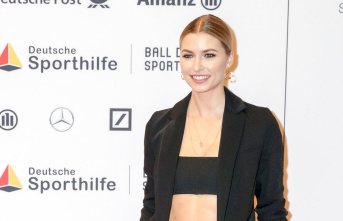 Pictures on Instagram: All in red with acrobatic poses:...