According to a survey, three out of five craft businesses are affected by lost sales in connection with the Ukraine war. 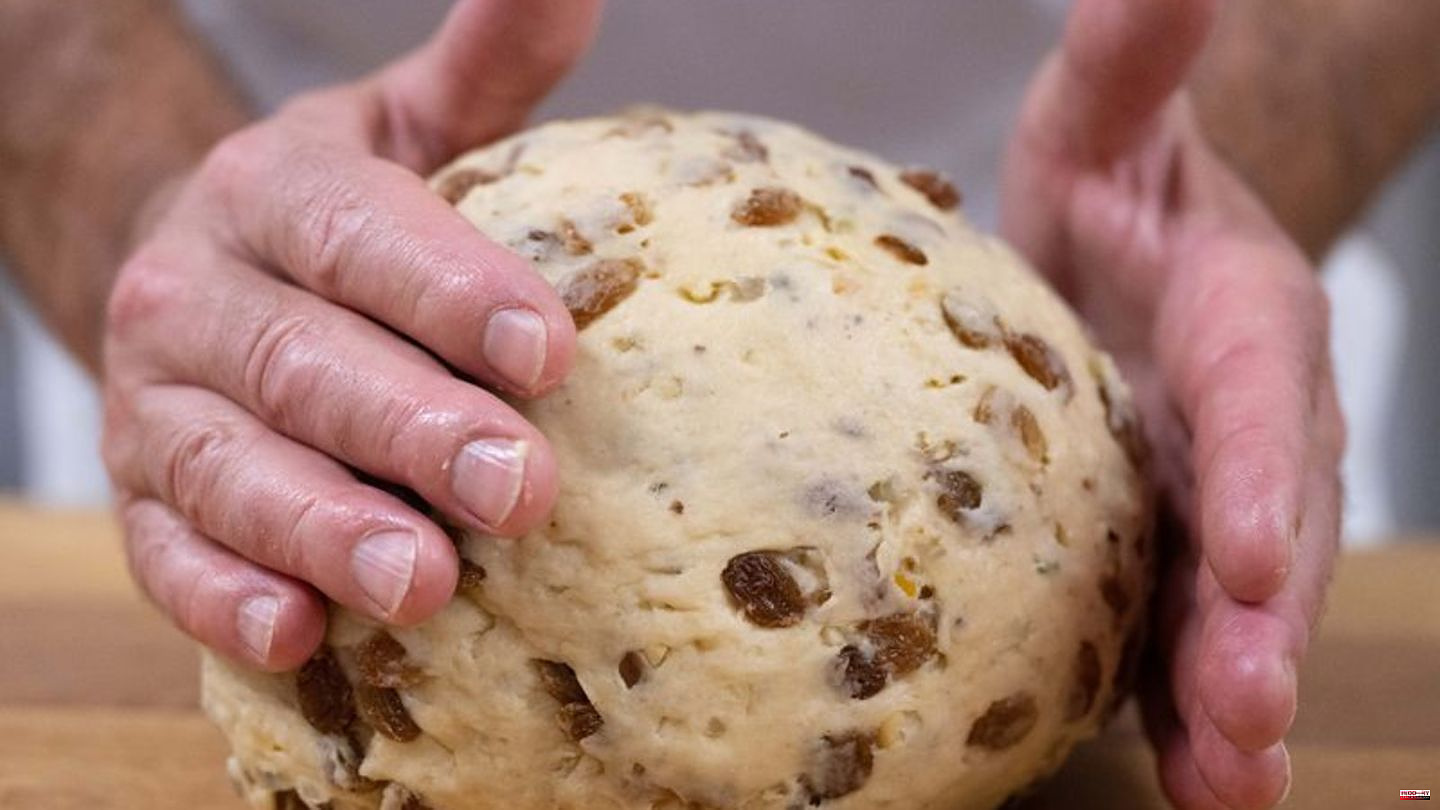 According to a survey, three out of five craft businesses are affected by lost sales in connection with the Ukraine war. This was the result of a survey conducted by the German Confederation of Skilled Crafts (ZDH) together with the chambers of crafts and trade associations between November 22nd and 28th, 2022 among more than 3000 craft businesses.

According to the results, the food trade is most affected - 80 percent of the companies stated that they had falling sales. In the automotive sector as well as in private service and health trades it is around 70 percent each. According to half of all respondents, the declines are due to customers buying less. One in four companies stated that orders were canceled due to increased procurement and energy costs. Multiple answers were possible.

Rising energy and food prices have been driving inflation for months. In October, the annual inflation rate rose to 10.4 percent, the highest level in about 70 years. In November it fell again slightly to 10 percent. High inflation rates reduce the purchasing power of consumers. This can dampen consumption as an important pillar of the economy.

ZDH President Hans Peter Wollseifer is concerned: "Our current survey results show that the current consequences of the crisis are affecting the trades and crafts in a way that in many cases threatens their existence, and this was not the case even during the corona pandemic," he told the Deutsche Presse- Agency.

Energy-intensive companies whose solvency is in danger must therefore urgently benefit from the hardship aid announced by the federal government by next March, demanded Wollseifer. The federal government is planning a gas and electricity price brake for households and companies, which should take effect from March 2023. A retrospective relief for January and February is then also planned.

At the end of November, 20 percent of those surveyed stated that they had payment difficulties as a result of increased energy costs. 15 percent report liquidity problems due to delivery bottlenecks. According to their own statements, 72 percent are not in financial difficulties. Multiple answers were also possible here. 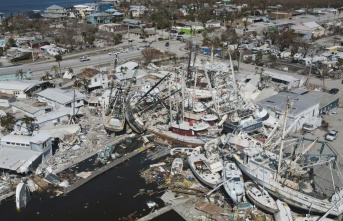