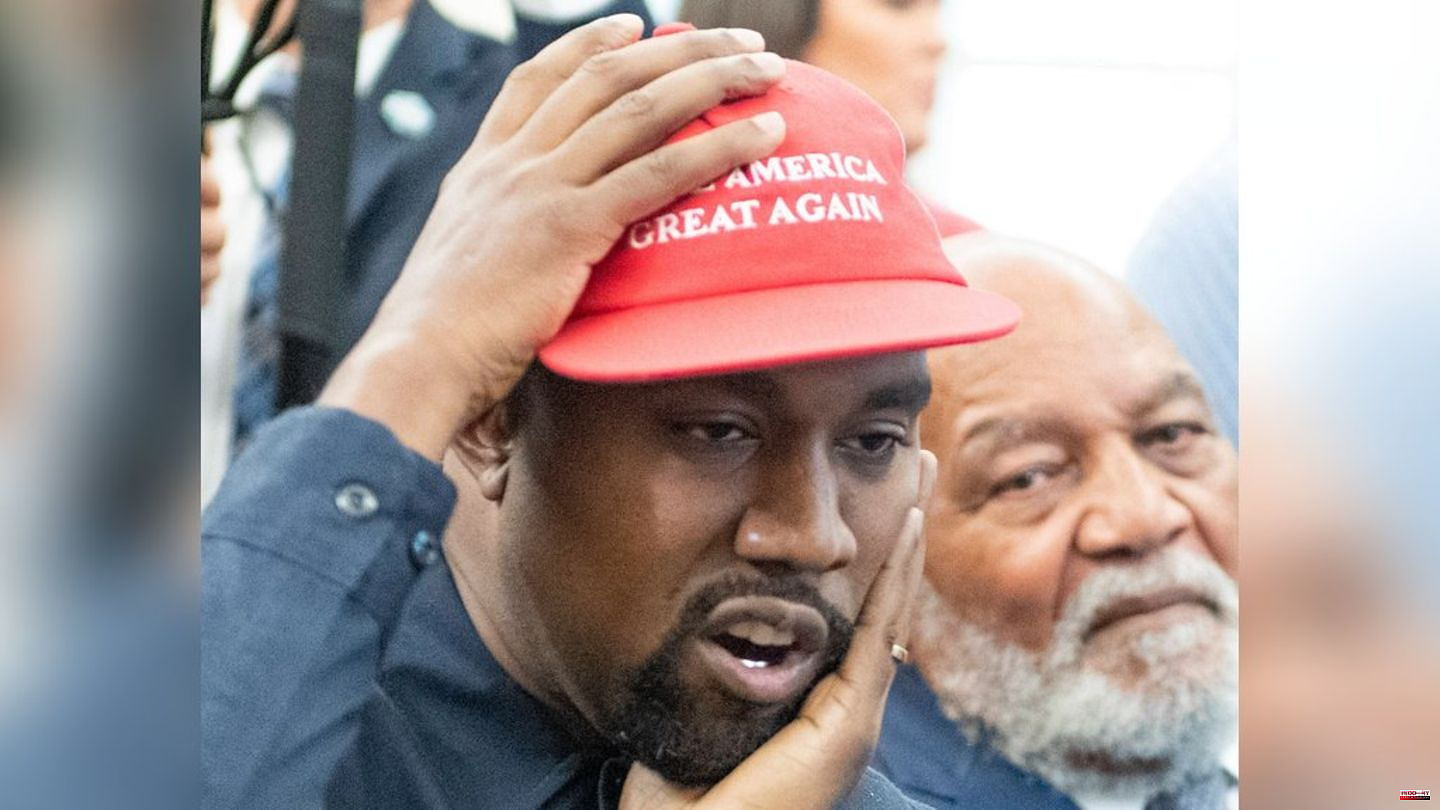 The American rapper Kanye West (45) shocked once again with incredible statements. In an interview on the "Infowars" platform by and with the conspiracy theorist and ultra-right-wing agitator Alex Jones (48), West no longer minces his words. He openly proclaims his inhuman ideology. He also sees good things in Adolf Hitler: "I like Hitler."

In the completely bizarre interview, Kanye West, who now calls himself Ye, wore a black mask that covered his entire face. In his right-wing tirades, West further claimed that one should not say out loud that this person (Hitler, ed.) also did good. He personally doesn't do it anymore. One must stop "constantly dissing" the Nazis. In general, he would not find the word "evil" appropriate in connection with the National Socialists. He loves the Jewish people, but: "I also love Nazis."

Kanye West's interview immediately made waves in the United States. Among other things, the organization Republican Jewish Coalition spoke up on Twitter and called West a "disgusting, disgusting fanatic" who had targeted the Jewish community. The Israeli ambassador to the United States, Michael Herzog (70), also said via Twitter that he was disgusted by West's words. It is alarming that such vile rhetoric is given a platform. 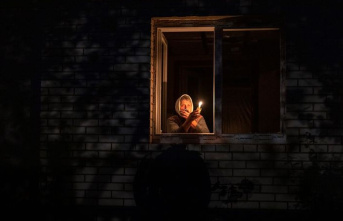