Hurricane Ian, along with flooding and hailstorms, caused major destruction around the world in 2022 and is believed to have caused above-average insurance claims. 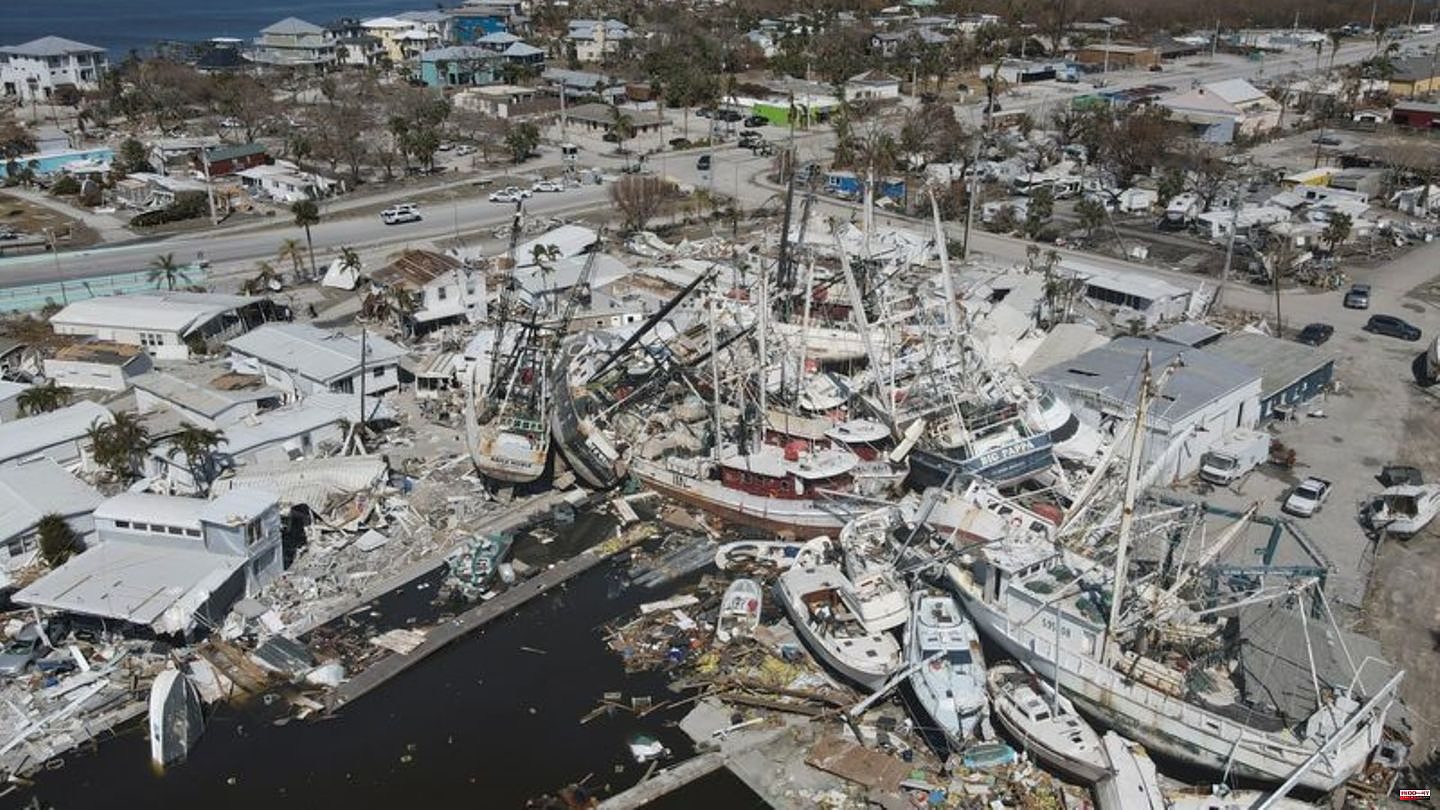 Hurricane Ian, along with flooding and hailstorms, caused major destruction around the world in 2022 and is believed to have caused above-average insurance claims.

The reinsurer Swiss Re estimates the insured losses from natural catastrophes this year at 115 billion US dollars. According to preliminary damage estimates, the total is well above the ten-year average of $81 billion, as the competitor of Munich Re and Hannover Re announced on Thursday.

2022 would be the second year in a row with estimated insured losses of more than 100 billion. The trend of the past ten years is continuing, according to which the sum is increasing by an average of 5 to 7 percent per year, writes Swiss Re.

Hurricane Ian caused the largest loss as a single event, with estimated insured losses of between $50 billion and $65 billion. The Category 4 hurricane made landfall in western Florida in late September, accompanied by extreme winds, heavy rainfall and a storm surge.

"Extreme weather events led to high insured losses in 2022 and showed that this risk is on the rise and is affecting all continents," said Martin Bertogg, Swiss Re's natural catastrophe expert. "Urban development, accumulation of value in disaster-prone areas, inflation and climate change are key factors causing extreme weather to lead to escalating natural catastrophe losses." 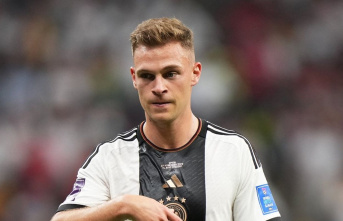