He was known for his role as prison guard Desi Piscatella on the series Orange Is The New Black. 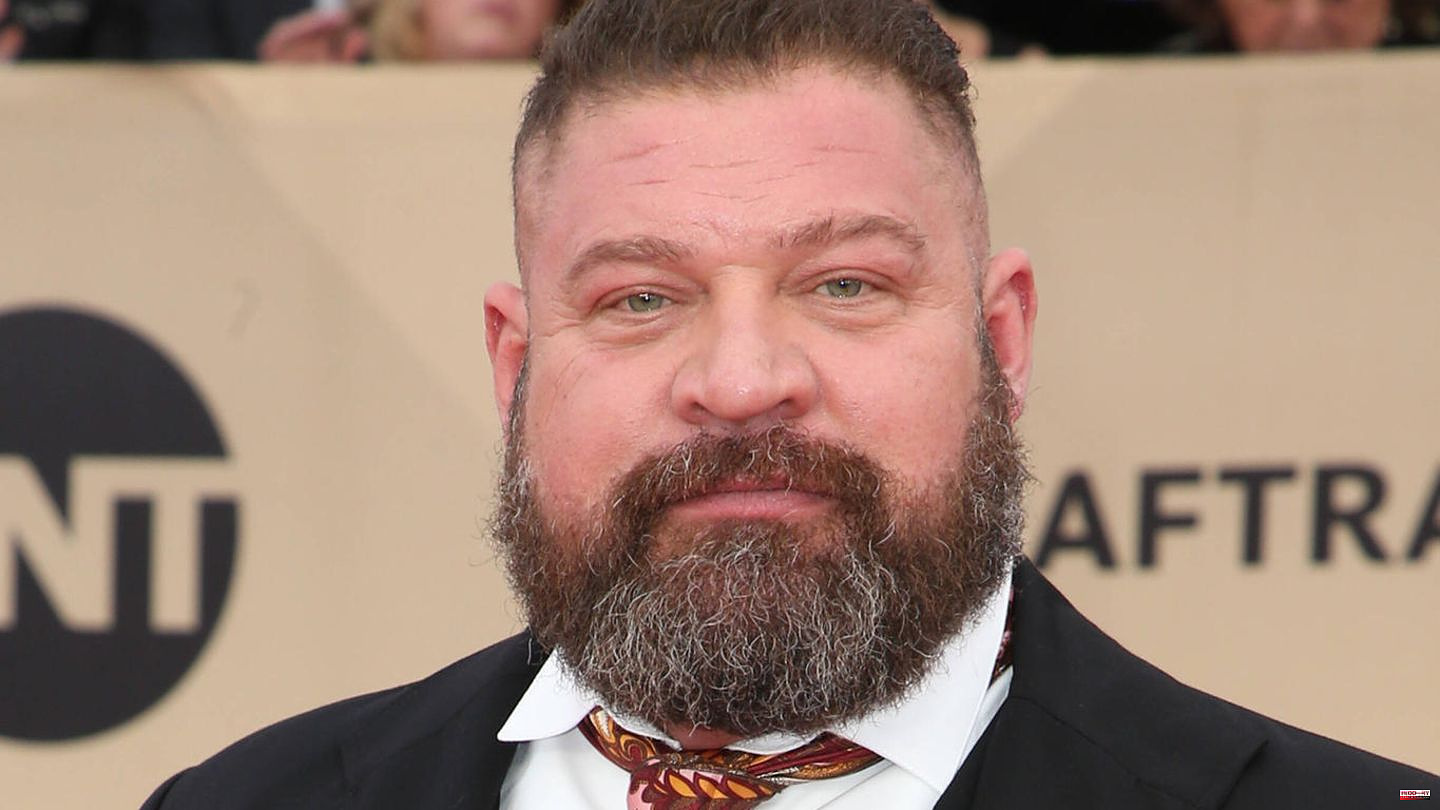 He was known for his role as prison guard Desi Piscatella on the series Orange Is The New Black. Brad William Henke, who won the 2016 Screen Actors Guild Award for Outstanding Performance by an Ensemble in the Comedy Series, has died at the age of 56.

The former NFL player played a supporting role in the popular prison series. He was one of the main characters in the well-known scene when prison inmate Poussey Washington is killed. He had other roles in TV series such as "Justified" and "Lost". Henke was also seen in blockbusters. He starred in "Pacific Rim" and "World Trade Center" among others.

Henke began acting after retiring from the NFL in 1994 due to an ankle injury. He played college football at the University of Arizona before joining the New York Giants in 1989. As a defenseman, Henke also played for the Denver Broncos and faced the San Francisco 49ers in Super Bowl XXIV.

Henke, who is 1.93 cm tall, began his acting career by appearing in commercials. TV guest appearances on series such as "ER", "Arli$$", "Nash Bridges", "Silk Stalkings" and "Chicago Hope" followed. With over 100 acting appearances, Henke has also appeared in CSI, Judging Amy, Crossing Jordan, and Dexter, among many others.

Brad William Henke died in his sleep last Tuesday at the age of 56, his family has now confirmed this. The cause of death is said to be unclear so far. His manager, Matt DelPiano, told TMZ: "Brad was an incredibly kind man with happy energy. A very talented actor, he loved being part of this community (...) and we loved him. Our thoughts are with his wife and family." 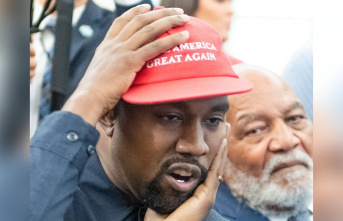