Shortly before the vote in the Bundestag on the so-called right of residence, the SPD defended the draft law against criticism from the opposition. 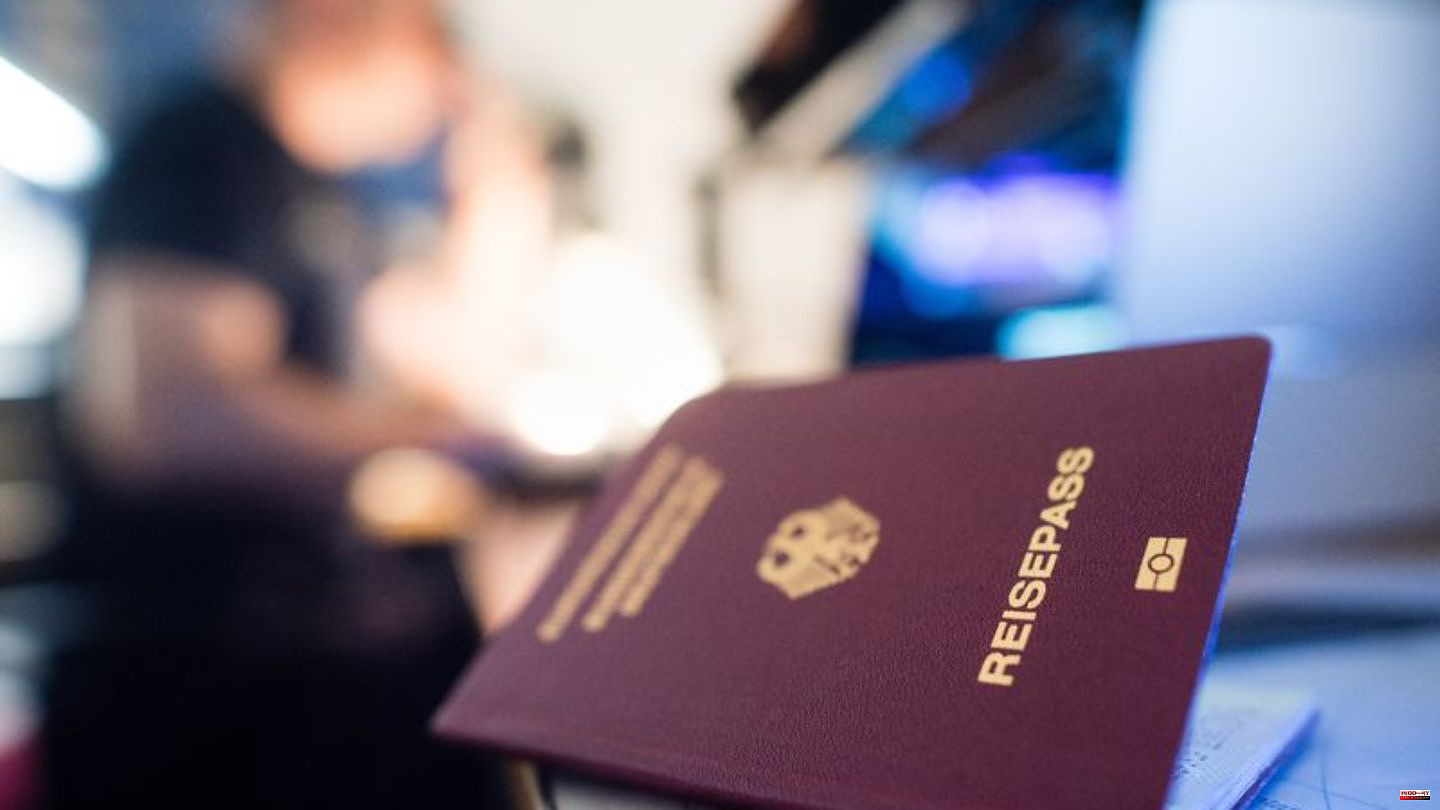 Shortly before the vote in the Bundestag on the so-called right of residence, the SPD defended the draft law against criticism from the opposition. "By doing so, we are ending the insecurity of many tolerated people who are struggling from one toleration to the next and opening up perspectives for them," said the spokesman for domestic policy for the SPD parliamentary group, Sebastian Hartmann, to the newspapers of the Funke media group.

This is just as important for the people affected as it is for many employers, for example in the trades or in care, who have employees who previously only had a toleration. "This is a win-win situation for all sides, for those affected and for society as a whole, and it marks the start of the urgently needed paradigm shift in Germany," said Hartmann.

According to the Federal Government's plans, the right of residence should offer prospects to well-integrated foreigners who have been living in Germany for several years without a secure status. Anyone who has lived in the country for five years as of October 31, 2022 and has not committed a crime should be given 18 months to meet the requirements for long-term residence - this includes knowledge of German and securing their own livelihood. The Bundestag will decide on Friday morning.

The domestic political spokesman for the Union faction, Alexander Throm (CDU), criticized the draft law. "The German labor market is already wide open to those who are obliged to leave the country. Thousands of former people who are obliged to leave the country and who work here and are well integrated have long had a right of residence," he told the "Neue Osnabrücker Zeitung".

There is only one big exception to this: "Those who are obliged to leave the country, whose identity has not been clarified because otherwise they run the risk of being deported." This group should be privileged by the right of opportunity to stay in that they can stay here permanently without the risk of being repatriated.

The right of residence is only one component of the project of the traffic light coalition to reform German migration policy. The Bundestag is also to decide today on measures to speed up asylum procedures.

On Wednesday, the federal cabinet also introduced key points for easier immigration for skilled workers. In order to bring more workers to Germany, the federal government wants to simplify the rules for entry and recognition of professional qualifications. Selection criteria should be professional experience or a connection to Germany.

The Association of Towns and Municipalities suggested allowing foreign trade chambers abroad to issue visas. "The visa offices at the German embassies are the bottleneck that many cannot get through. We should therefore enable the foreign trade chambers to also issue visas and temporary residence permits, because they have the best contact with the German employers who have found a specialist and want to hire," said managing director Gerd Landsberg of the "Rheinische Post". There is an urgent need for more skilled workers from abroad.

Another construction site in migration policy is citizenship. According to their coalition agreement, the traffic light parties want to create a "modern nationality law" with the possibility of naturalization "usually after five years" - currently there are eight. "In the case of special integration achievements" - such as outstanding achievements in school and work or particularly good language skills - it could also be three years in the future. Interior Minister Nancy Faeser (SPD) recently presented her plans for this.

It is also planned that children of foreign parents born in Germany will automatically become Germans if one parent has already had "his lawful habitual residence" in Germany for five years. So far, this has only been the case after eight years. In addition, anyone who wants to become a German should no longer have to give up their old citizenship. The Union rejects the relief.

The Institute for Labor Market and Vocational Research (IAB) of the Federal Employment Agency now backed the federal government. "It makes sense that the traffic light wants to make naturalization easier. Accepting German citizenship clearly has positive effects on integration into the labor market," said IAB migration researcher Herbert Brücker of the "Rheinische Post". People who get the German passport are hired more easily, their earnings increase and they are more willing to work.

Debate about the "pull effect"

"The pull effect through the possibility of faster naturalization is significantly higher for higher qualified people who are interested in Germany than for less qualified people. And we want more skilled workers to come to Germany. That is especially true for qualified people from third countries a very positive signal," said the expert.

The chief of towns and municipalities in Landsberg, on the other hand, expressed skepticism. "The question of whether someone has lived here for eight or five years should not decide whether someone receives German citizenship. Criteria such as language skills, qualifications and income are much more important," he told the "Rheinische Post". 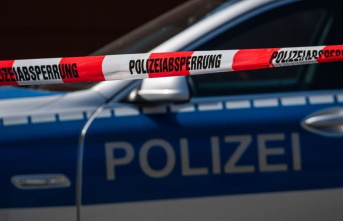 Hamburg: Drunken man drives a car against the wall...