A drunk man drove his car into a house wall early Friday morning in Hamburg. 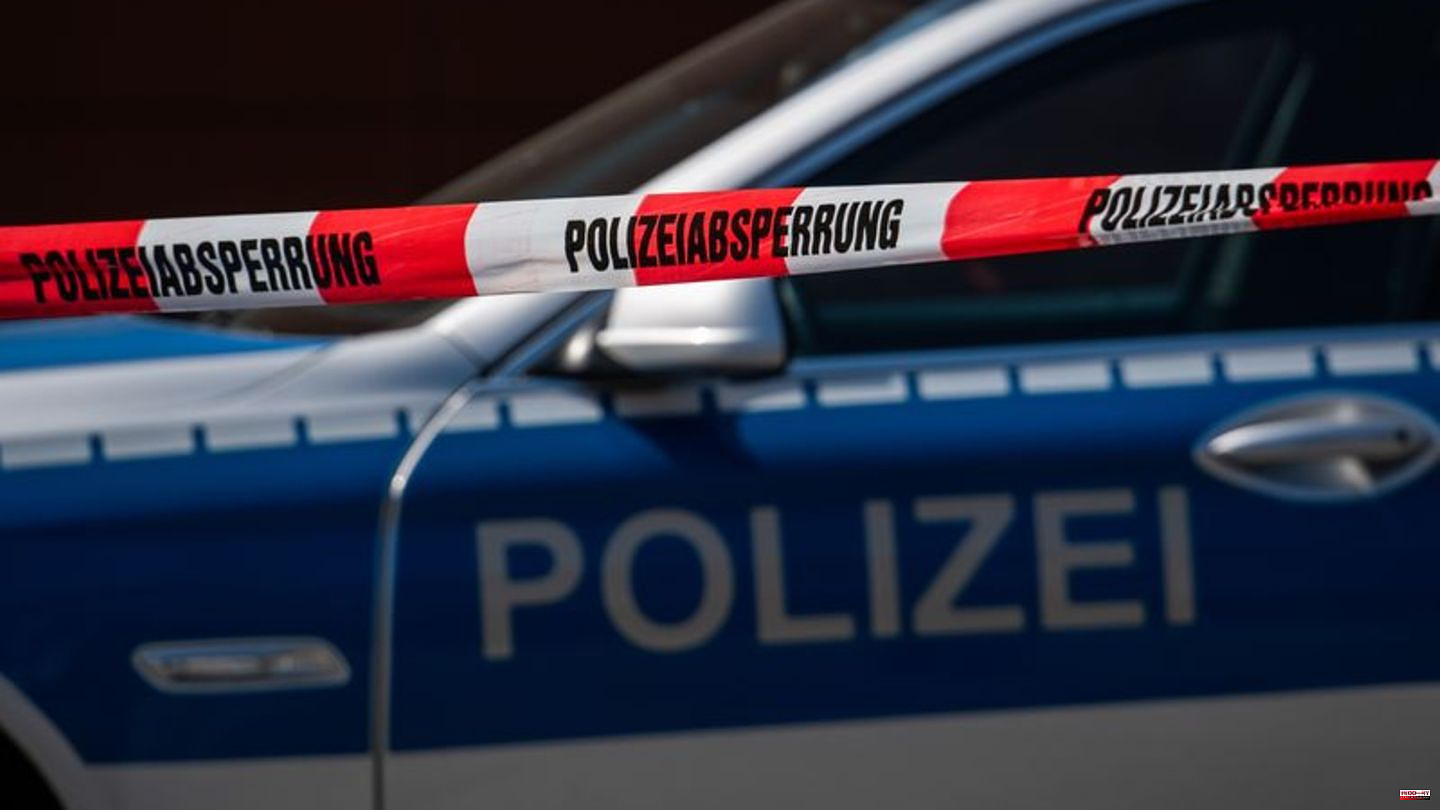 A drunk man drove his car into a house wall early Friday morning in Hamburg. The driver initially fled after the accident, a police spokeswoman said on Friday in Hamburg. Witnesses reported the accident. However, the man was found in the vicinity a little later as part of the search. He was heavily drunk.

The accident car burned briefly in the front area after the collision in Hamburg-Langenhorn, but the fire did not spread to the house. Residents were not injured, according to initial findings. The police were initially unable to say anything about the extent of the damage to the building. 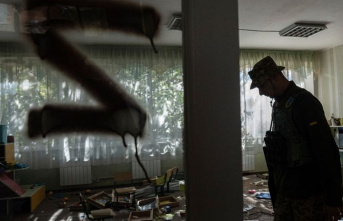