For two months, as a Russian soldier, Pavel Filatev experienced the war in Ukraine under constant threat of death and lack of military leadership. 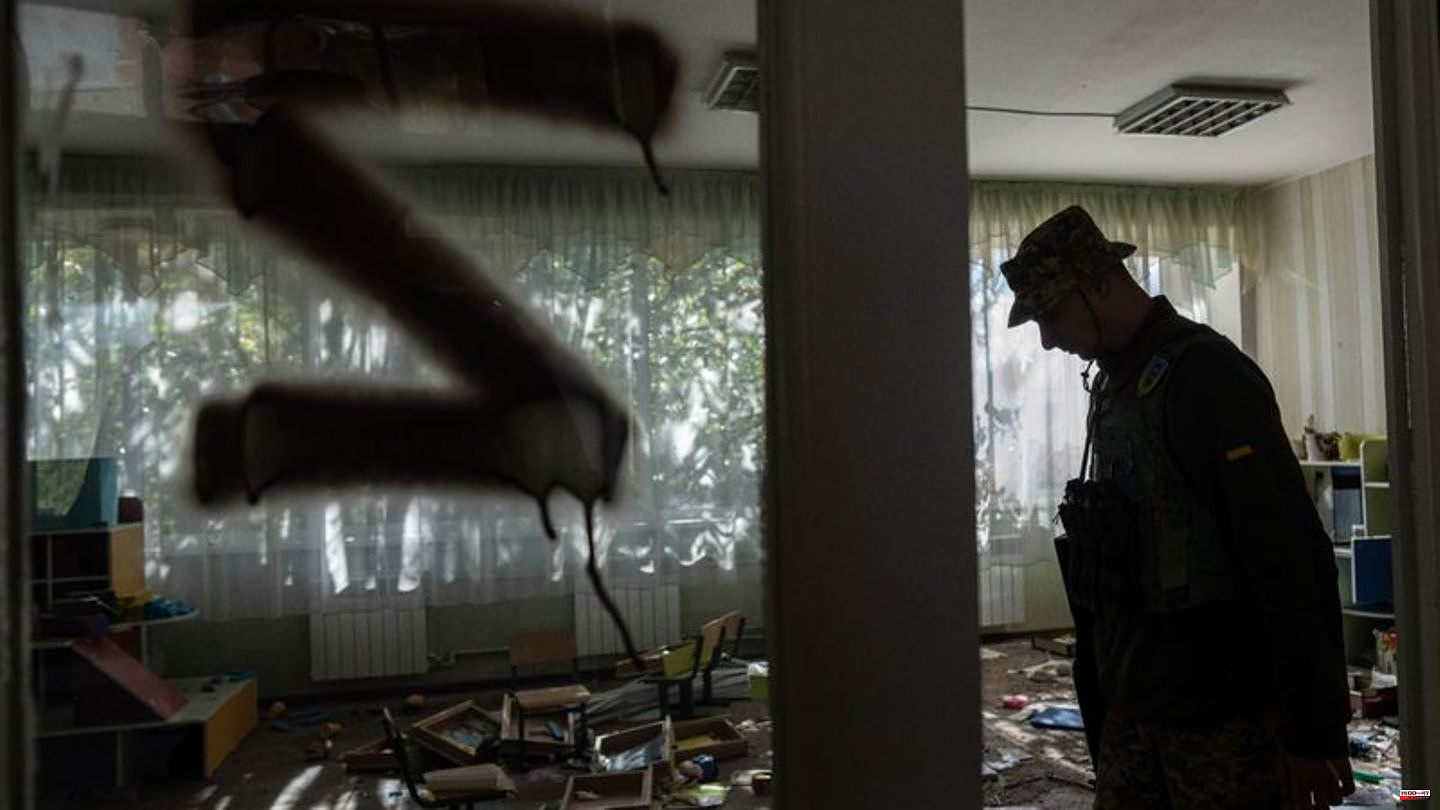 For two months, as a Russian soldier, Pavel Filatev experienced the war in Ukraine under constant threat of death and lack of military leadership. He shared his horror at the Russian army, which had degenerated into a chaos troop under Kremlin chief Vladimir Putin, in the gripping frontline report "ZOV. The forbidden report. A paratrooper unpacks" in Russian for free on the Internet in the summer - and thus caused an international sensation.

The explosive book with deep insights into everyday wartime life and into the military structures shaped by corruption and nepotism is now being published in German with the same title (Hoffmann und Campe Verlag).

"Zov" is the Russian word for reputation. But the big Z is also the symbol of war worn by Russian tanks in Ukraine. The 34-year-old, who has asylum in France and is keeping his whereabouts secret, faces long prison sentences in his home country for defaming the Russian armed forces.

Russians should stand up

Nevertheless, Filatjew wants to use the contemporary document to enlighten as many Russians as possible about the senselessness of the war - and at best to get them to stand up against it. The Russian audio book version published on YouTube alone has more than 600,000 hits.

As a soldier, he was there when the Russian army invaded Ukraine on February 24. Initially, he naively believed there was a reason for the invasion, until he realized for himself that nobody was waiting there for the liberation announced by the Kremlin. The assertion by the Russian leadership that they wanted to forestall an imminent Ukrainian attack is also untrue, observes Filatev.

In such a case, from his point of view, it would have been easier if Russia had strengthened its own borders and gone on the counteroffensive in the event of a possible attack - "(...) and the world community could not accuse us of being an aggressor and occupier ".

Filatev would take up arms against the Kremlin today

The ex-soldier repeatedly makes it clear that his criticism is not aimed at the ordinary soldiers who have been misled by a lack of information, but above all at the Kremlin, against whom he would even take up arms today. He himself could not attest to any atrocities committed by the army from his time and the push towards Cherson in southern Ukraine.

"Of course I can't vouch for the whole army, but before my eyes no one was tortured, let alone raped."

Filatev, whose father fought in Russia's wars and died early of cancer with a meager pension, revolves around his experiences, the miserable equipment and organization of the troops, who also has no idea why they are fighting in the Ukraine. Filatev exposed what Putin repeatedly called the special military operation against Nazis in Ukraine as a farce. Civilians who are against the Russian occupiers are killed - and entire cities are senselessly destroyed, as Filatev says.

The former horse breeder, who praised the German order after a visit to Bavaria, authentically describes how soldiers fail due to a lack of leadership and motivation. "I smoke and I'm annoyed with the management that we've been here for three days and apparently nobody upstairs has thought that we need something to smoke, eat and drink."

Broken technology, a vehicle without brakes, soldiers crippled by breakdowns: "An army like this doesn't need an opponent, we'll finish ourselves off." The army was "technically hopelessly outdated and morally rotten".

In the book, diary-like notes from the front alternate with analyzes in which Filatev looks at the experiences from a distance. While the elite get rich, live in luxury in villas, castles and on yachts, ordinary soldiers often have to pay for their medical treatment and medication themselves. All of this, according to the ex-soldier, should show the people in Russia how the army is actually doing in the largest country in the world in terms of area.

"An army that was deliberately ruined while we all sat in silence and watched the May 9 parades on Red Square," he writes, referring to the holiday celebrating the Soviet Army's victory over Hitler's Germany in World War II. "On May 9th we give thanks to our ancestors who ended the war. Have we, their descendants, really started a war now?"

Ukrainians and Russians, who once lived in one country and "have countless family ties", are now enemies through hatred. Filatev, whose great-grandfather was a Ukrainian farmer in Tsarist Russia, warns his homeland could be shattered by occupation because the cost of holding the territories could bankrupt the state.

Book proceeds will be donated

He himself announced in the summer that he would donate the proceeds from book sales in Germany and other countries into whose languages ​​the work was translated. Filatev, who himself is not married and has no children, draws a bleak future for his country, which is sinking into "lies, fraud and false values". Everything is atrophied - from defense to health care to the legal system. Man as such counts for nothing. "The victorious people became an occupying people and an aggressor!" 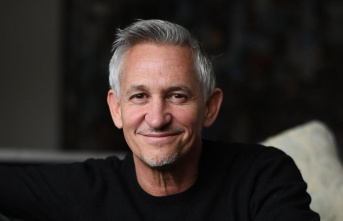