A 47-year-old Brazilian died while surfing in the Portuguese surfing paradise of Nazaré on Thursday. 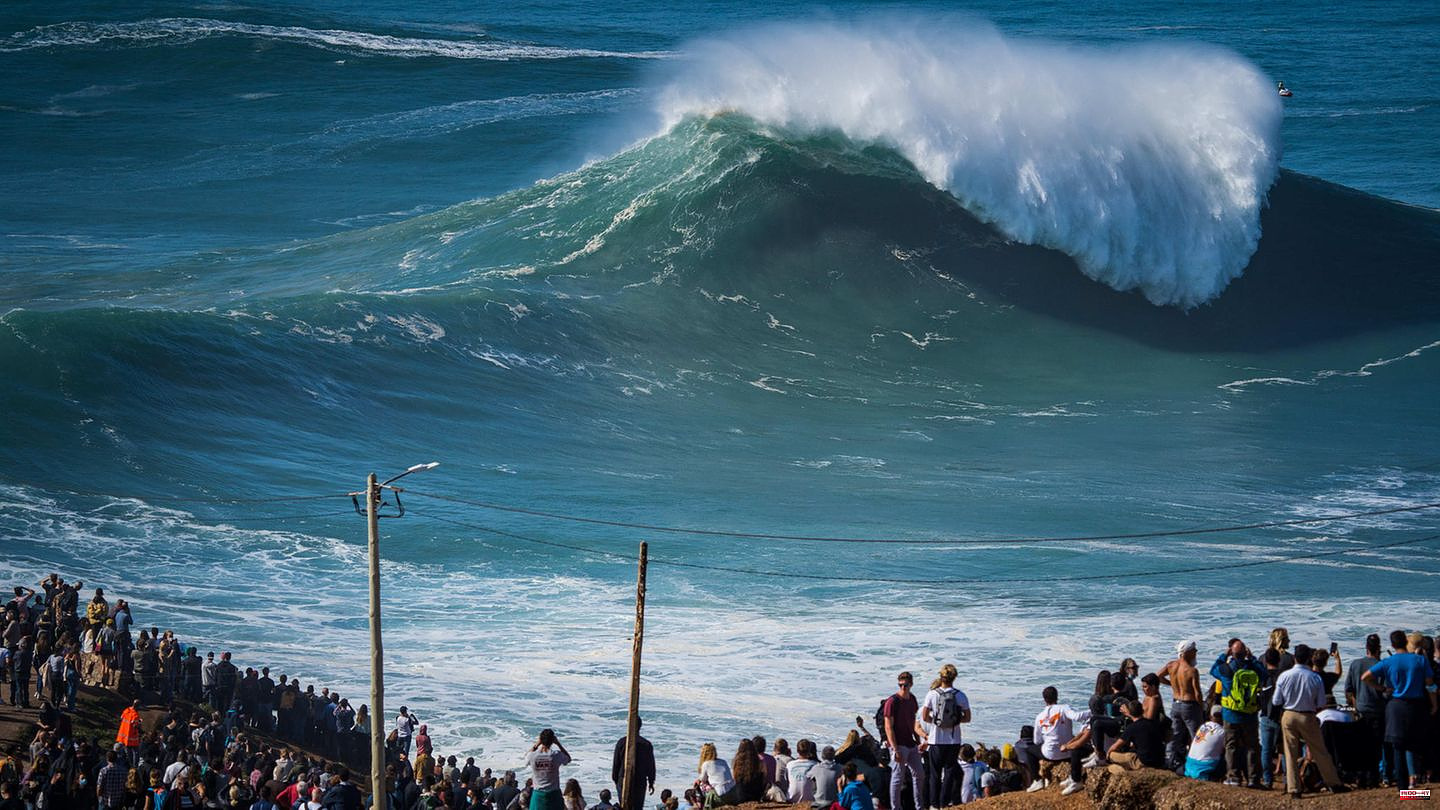 A 47-year-old Brazilian died while surfing in the Portuguese surfing paradise of Nazaré on Thursday. Portugal's National Maritime Authority said the man fell while tow-in surfing in the Atlantic and suffered cardiac and respiratory arrest. The sea conditions on Thursday were not particularly dangerous. Subsequent attempts at resuscitation at Praia do Norte failed.

In tow-in surfing, athletes are pulled into the breaking waves by jet skis or even helicopters because they are so big that they can no longer be reached by paddling.

According to media reports, the man was considered an experienced surfer. According to the Correio da Manha newspaper, he had appeared in a documentary film showing how he and two friends moved to Hawaii to surf the big waves there. According to the newspaper, the 47-year-old's parents had come from Brazil to spend Christmas with their son. She and a group of friends were there when the fatal accident happened. The family of the deceased is now being cared for by psychologists.

In October, the German surfer Sebastian Steudtner set a world record for the highest wave ever surfed in Nazaré, around 100 kilometers north of Lisbon. The giant wave he took was 26.21 meters tall. The big waves attract the international surfing elite to the small town every year.

They are created in the so-called "Nazare-Canyo", directly in front of the Portuguese Atlantic coast. US professional surfer Garrett McNamara introduced the waves of Nazaré to a larger audience in the early 2010s. Since then, the big wave scene has been increasingly represented there. Several accidents have occurred while surfing in the Portuguese coastal town, but so far none have been fatal. 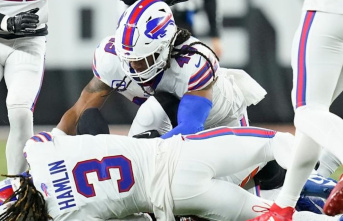 After cardiac arrest: Doctor to Hamlin: "You...