The US pop icon Pink (43) is going on a European tour next summer and is also visiting four German cities. 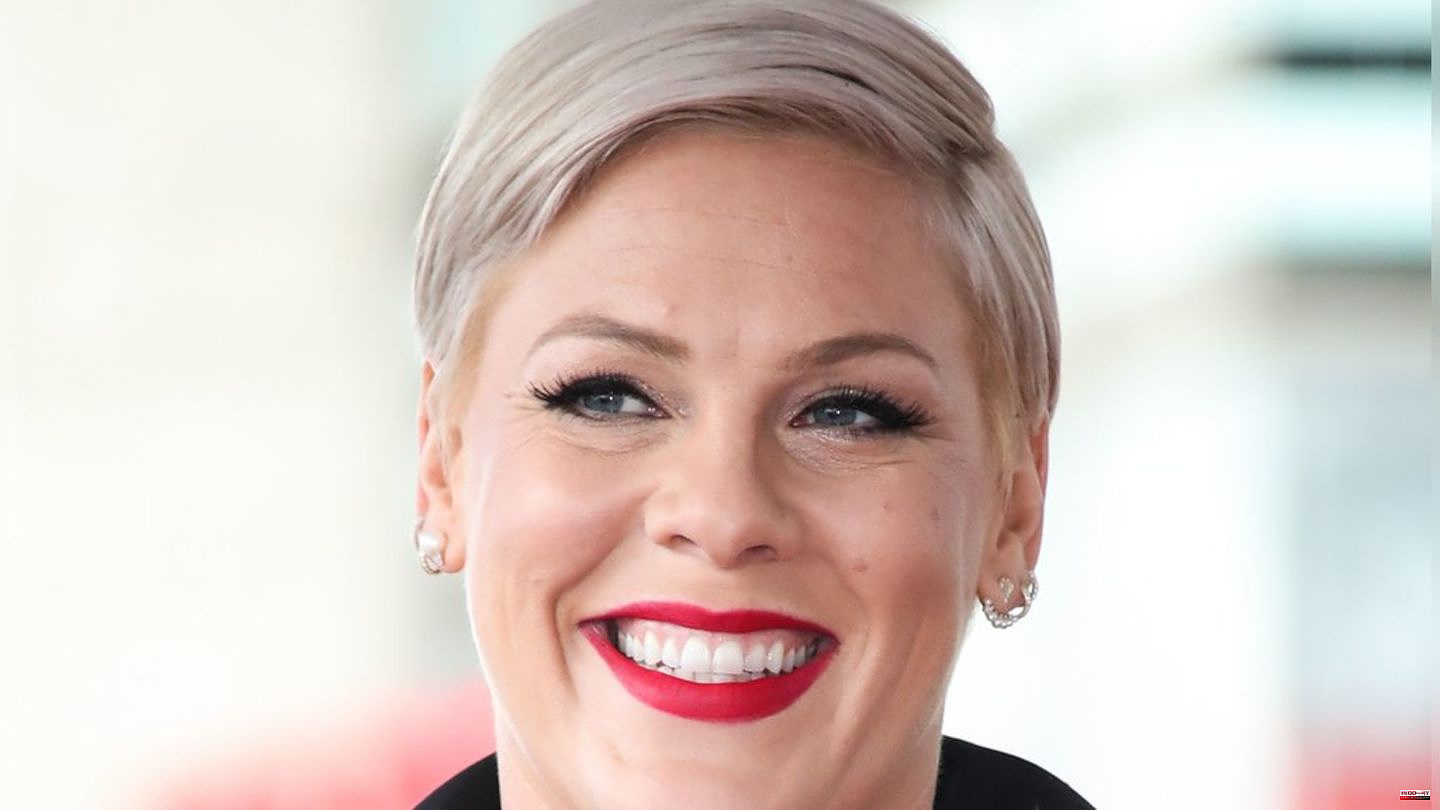 The US pop icon Pink (43) is going on a European tour next summer and is also visiting four German cities. This was announced by the organizer Semmel Concerts. In addition to the Berlin (June 28) and Munich Olympic Stadium (July 5), she will also be honored in Cologne's RheinEnergie Stadium (July 8) and in the Heinz von Heiden Arena in Hanover (July 12). Tickets for the four stadium shows will be on sale from October 14 at 10 a.m. Pink will be joined at her performances by special guests, to be announced shortly.

Most recently, the singer appeared in Germany on her "Beautiful Trauma World Tour" in 2019. The coming one will be her first visit since the outbreak of the corona pandemic. Real pink fans have to be quick when sales start: their seven Germany concerts on the last tour were all sold out. Almost half a million people took part.

In general, 2019 was a fabulous year for Pink. Her world tour went down in history as one of the most successful by a solo artist ever. But a star on the Walk of Fame in Hollywood or the honorary prize at the Brit Awards as the first non-British woman also testified to her run.

If you want to get a more detailed impression of the life of the 43-year-old, you can do so on Amazon Prime Video. The documentary "P!nk: All I Know So Far" accompanies her as she prepares for her concerts on the last tour. This might give fans a little taste of the next one. 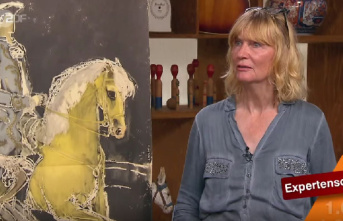