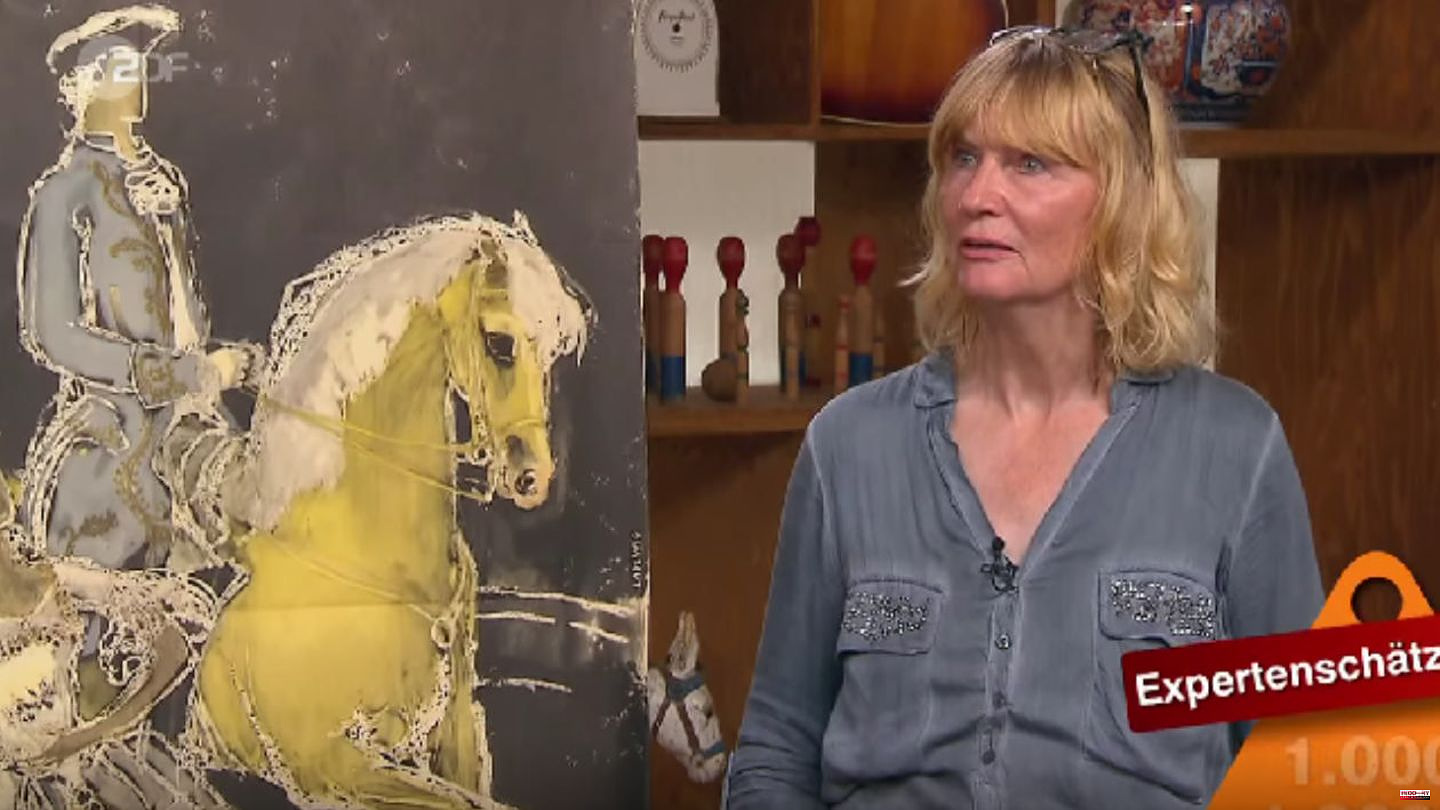 She brought the art objects with her from a school. They were supposed to be cleared out at the time and would have been thrown away. Melchior saved her - and with "Bares for Rares" is primarily interested in the historical classification of the posters.

The 17 posters presented here date from the 1930s to the 1950s, as Detlev Kümmel explains. The expert is particularly enthusiastic about the early works: "The Weimar Republic in particular promoted modernism a lot. The artists were given free rein," enthuses Kümmel. "Everything that was a bit different and went away from classical art was allowed to live out."

Using the 17 posters, he explains how the style has changed over time: At the end of the 1930s, the aesthetics were simpler, more conservative due to political pressure. A poster should above all be informative. It was only after the war that things became more cheerful and fun again.

Ulrike Melchior got her contemporary historical classification, but how much money is in it for her? She herself would be satisfied with 20 euros per poster, so a total of 340 euros. Detlev Kümmel has a different idea: he estimates the total price of the bundle at 1000 to 1200 euros. The saleswoman hardly wants to believe that: "Tell me, that's not true, is it?" asks Melchior with shining eyes.

But it really is true, and there is also great enthusiasm and interest in the posters in the dealership. Nevertheless, Walter "Waldi" Lehnertz starts with his obligatory 80 euros - for which he gets a stern look from the saleswoman. He immediately increases his starting bid to 150 euros. But it doesn't stay that way for long: Almost everyone present bids, in the end Susanne Steiger gets the bid for 1300 euros.

Ulrike Melchior thus redeemed around 1000 euros more than actually expected. A great deal. "I'm really happy that it went like this," beams the Düsseldorf native afterwards into the camera. 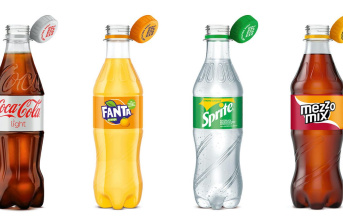