Despite growing concerns about the high cost of living, many people are going on vacation, boosting the income of British low-cost airline Easyjet. 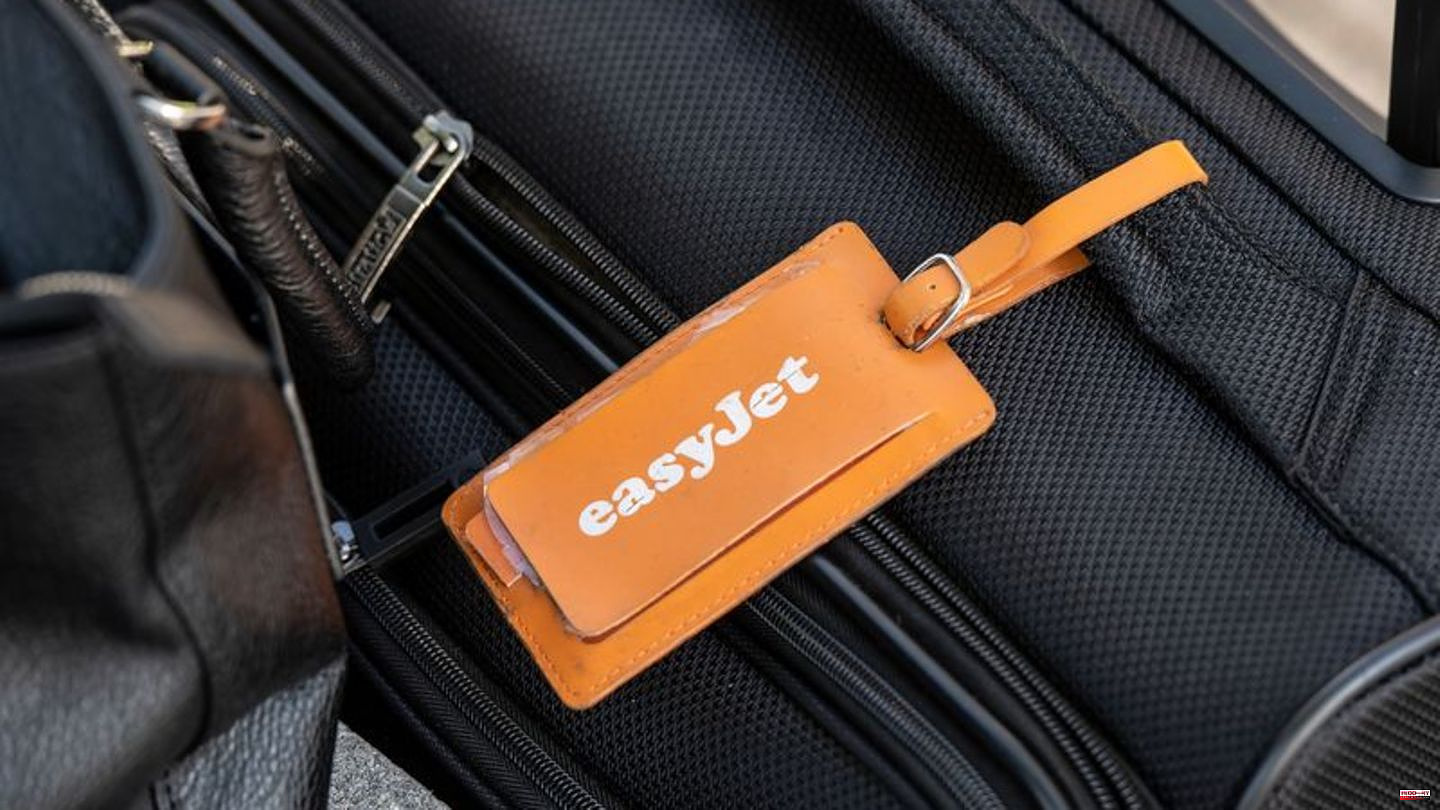 Despite growing concerns about the high cost of living, many people are going on vacation, boosting the income of British low-cost airline Easyjet. Despite the pressure on households, the airline sees high demand over Christmas and New Year's Eve, Easyjet boss Johan Lundgren told the BBC on Tuesday. However, there are fewer bookings than usual outside of peak times. The airline said sales had recovered significantly and losses for the fiscal year ended September 30 had been curtailed.

Easyjet wants to reach the capacity before the corona pandemic again next autumn. The company initially wants to offer 38 million seats in the first half of the current financial year and 56 million in the second half. In the fourth quarter (until the end of September), a number at the pre-pandemic level can be expected, as announced by Ryanair's competitor in Luton near London.

The larger competitor Ryanair confirmed its ambitious growth course on Tuesday. The Irish, who are already flying above the pre-crisis level, expect more than 168 million passengers for the 2022/2023 financial year after 149 million in 2019/2020. After two years of the pandemic, people in Europe wanted to fly again, said CEO Michael O'Leary at an event organized by the air traffic control organization Eurocontrol in Brussels. Flying will be a bit more expensive, but not unaffordable. Extremely low ticket prices such as 9.90 euros will not be seen for four to five years, although the average route price at Ryanair will only increase from the last 40 to probably 50 euros.

O'Leary predicted that competitor Easyjet would be taken over by either Air France-KLM or British Airways parent company IAG due to a lack of growth in the coming years. At the same time, Lufthansa will buy the Hungarian Wizz Air. In the long term, he only sees room in Europe for the three major network carriers and one major low-cost airline. The Ryanair boss again appealed to the EU to protect overflights from strikes by national air traffic control. In any case, a reform of the European air traffic control system is currently the greatest opportunity to save environmentally harmful CO2.

Easyjet had already presented preliminary figures for the past financial year in mid-October. The start of the new 2022/2023 financial year, which started in October, was promising in view of rising ticket prices.

At the same time, the company pointed to many concerns, such as rising fuel prices due to the Russian war against Ukraine. Despite the global uncertainties, Easyjet boss Lundgren expects a large "pent-up demand" in the summer. Low-cost airlines benefited in tough economic times because many people value prices, he told the BBC.

Revenue per seat should increase by more than a fifth in the first quarter compared to the same period last year. According to Easyjet, booked ticket revenues for Easter are also strong. The occupancy is higher than in the same period of the previous year. At the same time, Lundgren warned that Easyjet had to do more to stimulate off-peak demand. In addition, there would be major costs for the industry, such as further rising fuel costs, a strong US dollar and demands for higher wages. Inflation in the UK was more than 11 percent, its highest level in 41 years.

Lundgren dodged questions about an increase in ticket prices in the summer. The head of competitor Ryanair, Michael O'Leary, had already announced in August that the cost per ticket would rise from around 40 to 50 euros over the next five years. 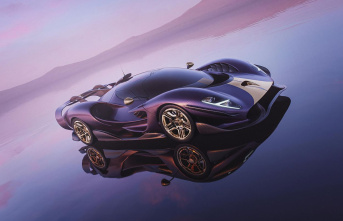