In the office of public prosecutor Kai Uwe Waschkies there is a large shelf filled from top to bottom with folders, the investigative files on the Frauke Liebs case. 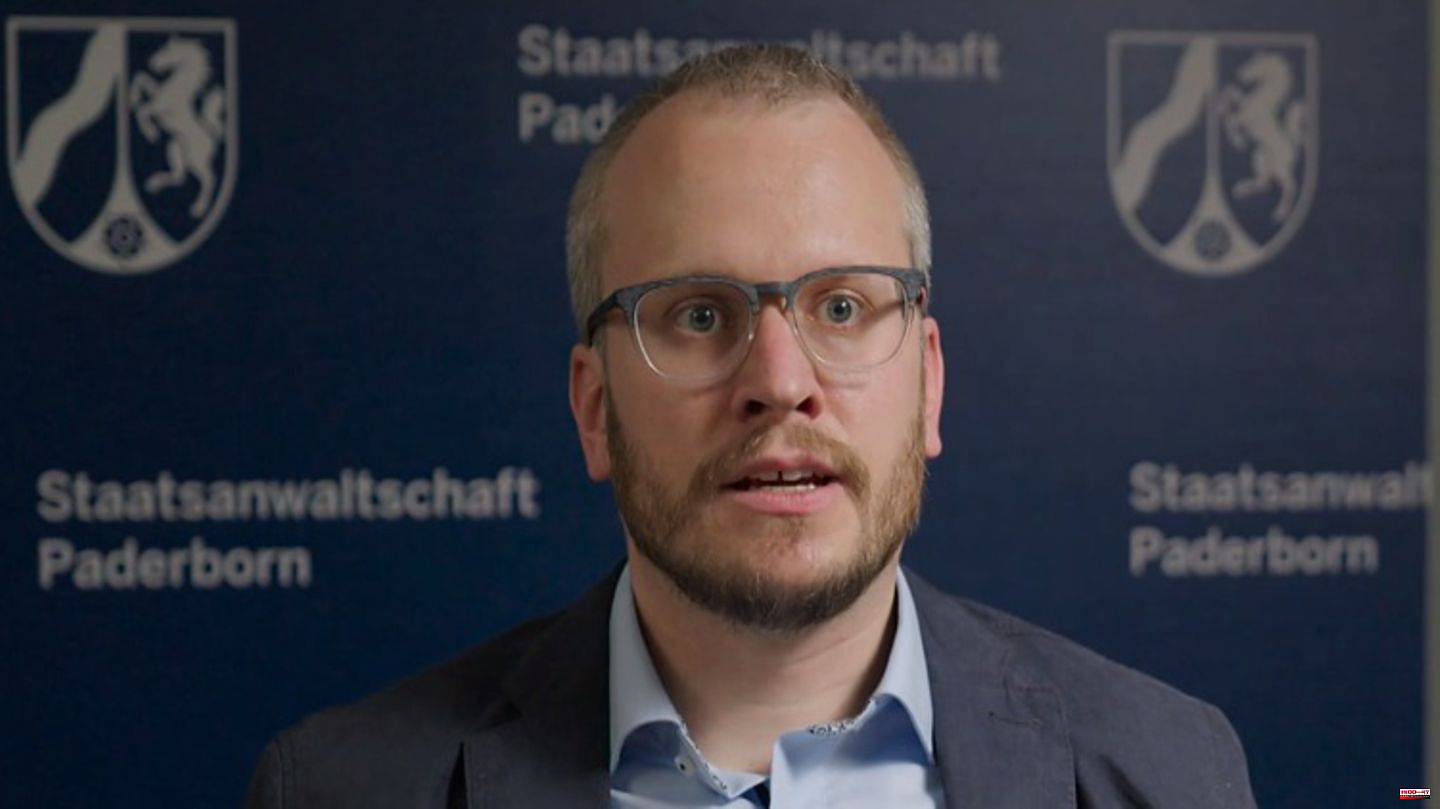 In the office of public prosecutor Kai Uwe Waschkies there is a large shelf filled from top to bottom with folders, the investigative files on the Frauke Liebs case. 1150 clues have come together over the years, but so far none of them have led to the perpetrator. 16 years have now passed.

The 21-year-old was kidnapped on June 20, 2006, during the World Cup, and held captive for at least a week. During this week, Frauke kept calling her roommate and ex-boyfriend on her cell phone; she also phoned her brother and sister, she sounded strange, her voice slurred, Frauke didn't reveal what was going on. Months later her body was found in a remote forest.

The star publishes a 13-part series podcast on the case.

Wash gravel is also part of this podcast. He is responsible for homicides in the Paderborn public prosecutor's office. The "Frauke Liebs" case is his biggest and at the same time most difficult case.

Why have you not been able to find the culprit so far? It wasn't due to a lack of commitment. It certainly has something to do with the fact that Frauke's body was not found until almost four months after her disappearance, when the evidence was poor. It's a tough case, no question. You can also compare it to a jigsaw puzzle.

What puzzle? If someone has died somewhere and there is suspicion of a homicide, then it is often like a children's puzzle. You immediately look close to the person who was killed: Are there enemies in the family? In the circle of friends? If this is a recent crime, and there are still numerous traces on the corpse, then this puzzle has maybe 25 parts - the investigators can puzzle that together in 48 hours. But there are cases that are different. The "Frauke Liebs" puzzle has significantly more pieces, you can see that on the shelf behind you. There are more than 1000.

And how is it going with this big puzzle? The problem is that parts are missing. That's why it's so difficult for us. But I don't think it's an unsolvable case.

Why not? Because I still have hope that there is someone who might not have committed the crime himself, but to whom the perpetrator may have revealed himself and who has been silent for many years and does not share his knowledge with us.

The act was very laborious. The perpetrator was repeatedly in a vehicle with Frauke, as shown by the connection data from Frauke's mobile phone. He also needed a place to hold her. Do you therefore believe that someone in the perpetrator's environment must have noticed something? In particular, the regular trips with Frauke are difficult for a working person to implement. It was a logistical effort to drive with her again and again. It is quite possible that there is someone who has observed something because of this. Maybe someone helped too.

You just said that the perpetrator might have told someone else at some point. Why do you think that? I mean, when you carry a load like that, it burns in your soul and weighs you down. And you can maybe keep that to yourself for a few years, but I believe that at some point you have to reveal yourself to talk this burden off your soul.

For 16 years, the perpetrator and everyone who might know something about this crime remained silent. Yes, but that doesn't necessarily mean they're silent forever. That's why I'm talking to you about the case. I don't want him to be forgotten. It's the worst thing that can happen to an unsolved murder case. I want people to talk about it, that people ask around, that those involved might then make suspicious remarks, that someone might spill the beans. That's my hope as a prosecutor. Ultimately, we are always a good testimony away from clarification in this case.

What information are you particularly interested in? Of course I'm looking for clues about Frauke's disappearance. She was last seen by a witness on June 20, 2006 at around 11 p.m. in downtown Paderborn as she was leaving the Irish Pub. But I admit: there is little hope that someone will actually remember Frauke's disappearance 16 years ago. Above all, I am looking for people who have made suspicious comments to friends or family. And we are still looking for objects that Frauke had with her at the time: an old Nokia mobile phone, for example. (Details on the website www.frauke-liebs.de)

But won't the perpetrator have disposed of these objects long ago? May be. But it may also be that they have become trophies for him. And if that is the case, then it is quite possible that such a trophy will be shown.

Shouldn't an accomplice who divulges the fear of being punished himself? You have to differentiate. Witnesses are always allowed to report, they have nothing to fear as long as they don't knowingly tell an untruth. In the case of accomplices who actually took part in the act, for example because they were present when the body was removed, there is still a risk of punishment. But if someone like that now contacts the police, then the leniency program would have to be taken into account. As a public prosecutor, I would be particularly generous and the law also provides that in extreme cases punishment can even be waived - namely when the knowledge was so important for clarifying the case that punishing this person no longer seems appropriate .

Do you assume that the perpetrator came from the Paderborn region? Let me put it this way: I have a certain sympathy for the theory that the perpetrators are local, especially given the remote location of the body. Of course, even a perpetrator who does not know his way around can be lucky to find such a place that is so little frequented by hikers, mushroom pickers, hunters, etc. But it is more likely that the perpetrator simply knew that. But that's just my personal opinion.

And do you think it is conceivable that the perpetrator has already been questioned by an investigator? I don't have my crystal ball with me at the moment. Seriously, I just don't know. It's possible we've had the right one sitting here before.

1 Society: Camilla: "Heinous crimes" against... 2 Antony suspects air conditioning in the stadium as... 3 Football World Cup: In honor of World Cup hero Diop:... 4 "Make Love: Then the reality show starts with... 5 Scarlett Johansson: First series lead role for the... 6 Local transport: a test of patience for the 49-euro... 7 Hailey Bieber: The model has a cyst on her ovary 8 George Takei: William Shatner is a "prima donna" 9 J. Peirano: The Secret Code of Love: My Husband Fights... 10 Online service: fake tweet triggers a minute of mourning... 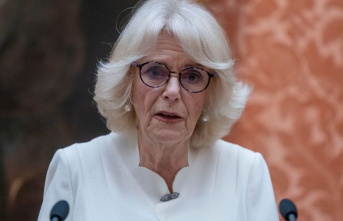