"I'm a Barbie girl, in the Barbie world. 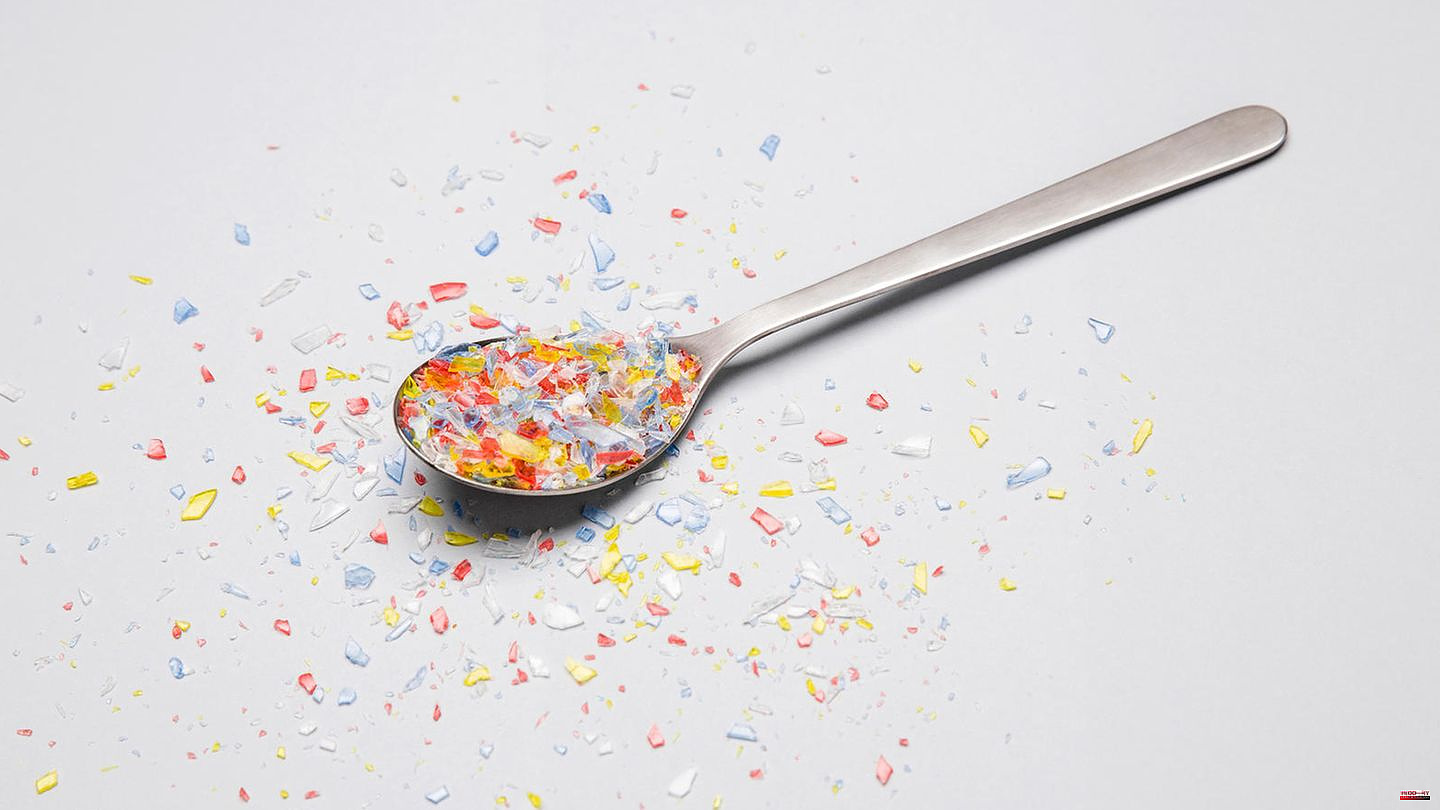 "I'm a Barbie girl, in the Barbie world. Life in plastic, it's fantastic" is a song by the band Aqua from the 90s. Even if the song describes the artificial life of a doll, humans are not as far removed from plasticization as they might think. Because plastic is everywhere, including in our bodies, and it's far less fantastic than Barbie would have us believe. One source of intake for the tiny plastic particles: food. A research team from the University of Portsmouth found out in a test with the TV station "Good Morning Britain" that there can be up to 230,000 microplastic particles in a single roast. If you were to eat such a meal every day for a year, then, according to the scientists, it would be comparable to the amount of two plastic bags. Bon Appetit.

Cooking was used to find out how many of these tiny plastic particles we eat en passant. Two roasts were prepared with chicken, potatoes, carrots, broccoli and Yorkshire pudding. One was prepared with ingredients mostly wrapped in plastic, the other ingredients were mostly plastic-free. A difference that was reflected in the result. In this case, the rule applied: the more plastic on the outside, the more plastic on the inside. The research team found seven times more microplastics in the roast prepared with the ingredients wrapped in plastic than in the other roast. "It appears that most of the microplastics in our food come from the plastic packaging they're wrapped in," quoted the DailyMail as Fay Couceiro, a pollution expert at the University of Portsmouth.

However: plastic is everywhere. And the more of it that is produced, the more microplastic ends up in the environment - for example through carelessly thrown away plastic bottles or synthetic textiles from which microplastic is washed away. In addition, there are plastic particles that are specifically manufactured industrially and are used in cosmetics, for example. The problem: Once the particles are in the wastewater, it is difficult to get them out again. The sewage treatment plants cannot do this completely and so the particles become part of the water cycle. The effects are also visible in the sea, where huge plastic islands are now forming. It is estimated that up to 21 million tons of plastic waste end up in the world's waters every year, where it is converted into microplastic particles, which are then unintentionally ingested by animals.

These particles can get into humans in various ways: via the air, via water, via food. Microplastics could also get into food via the soil, for example in vegetables or in the feed of livestock. The roasting experiment took place under everyday conditions, cooking was done in a kitchen, not in the laboratory. In addition, the ingredients were not examined individually, but the overall package, i.e. the food as it ended up on the plate, was evaluated. According to Couceiro, it can be assumed that the microplastics got into the food in different ways, it "probably came from a combination of food, packaging, cooking utensils and the air". Lukas Kenner, a pathologist at the CBmed center in Graz, has calculated that every person takes in around five grams of microplastics a week with food alone. He researches the effects of microplastics on the intestine. "We know from animal experiments that it changes the composition of the microbiome," he told Stern. And: "We have to find out at what dose microplastics damage the body and which plastics are particularly problematic."

Nevertheless, it has recently become increasingly clear that the problem of microplastics in the body is not something that should be underestimated. In this way, scientists were able to detect microplastics in various parts of the body, such as in the blood and lungs. In addition, experiments with cell cultures and laboratory animals also indicate negative effects. "The cells loaded with microplastics show inflammatory reactions," said the human biologist Ann-Kathrin Vlacil to the star. Deposits of the particles were also found in liver and spleen tissue.

Even if research knows too little about the actual effects, one thing is certain: Microplastic particles in the body are no healthier than no microplastic particles in the body. One way to minimize intake is to avoid plastic (packaging) as much as possible. Certain foods and cosmetics should also be used with caution. For example, mussels absorb microplastics like a sponge. You can find other products in which microparticles are hidden in the photo gallery above. 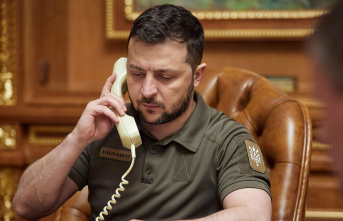