Kylie Jenner: She posts a cute picture with her son Wolf 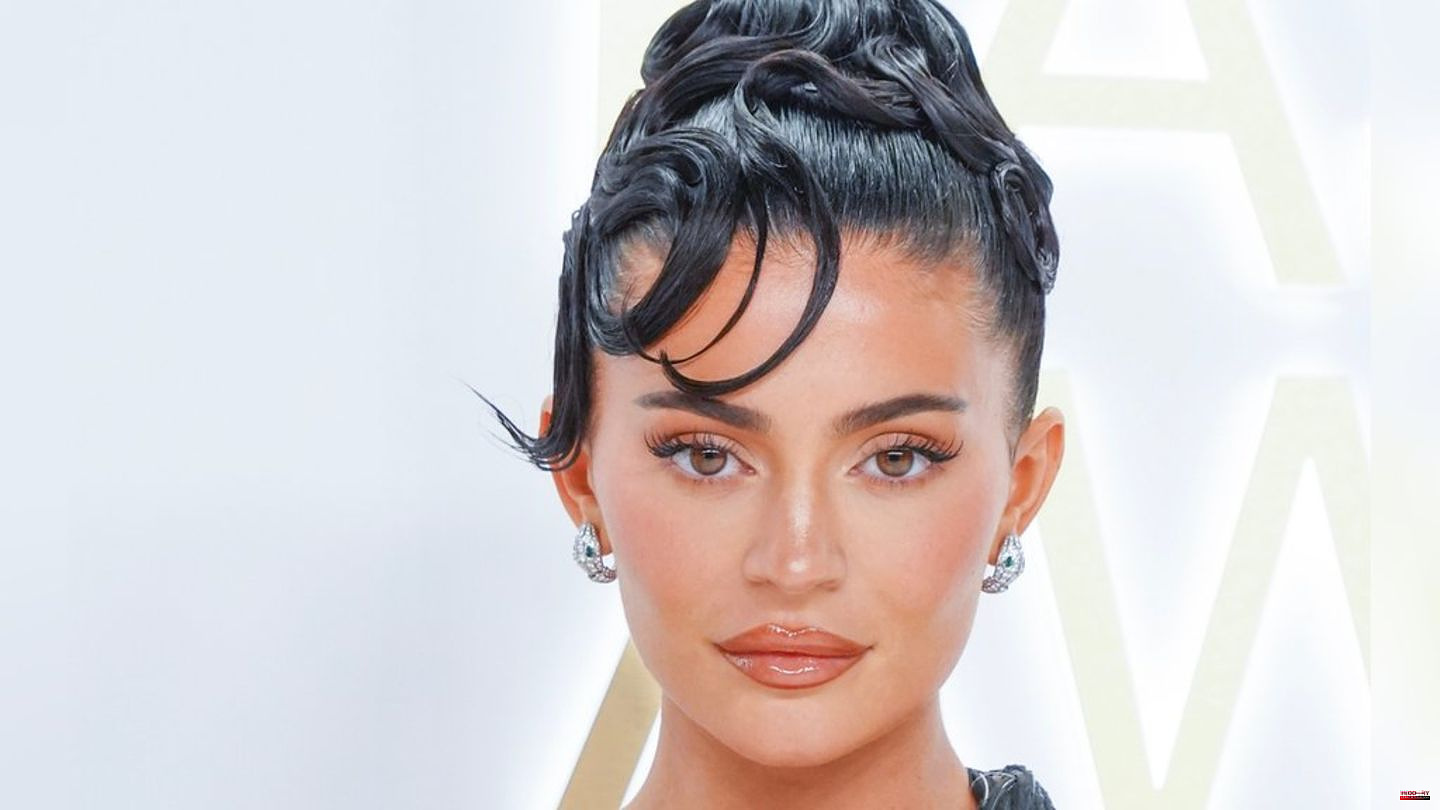 Kylie Jenner (25) gave her fans an unusually private insight. On Instagram she shared a picture with her son Wolf Webster (nine months). The little one's name caused confusion after the birth in February. The post followed a week after the reality star clarified: The boy's name is still Wolf.

She simply commented on the series of photos that Jenner posted with "highlights". In one photo she is sitting on the grass wearing a long sweatshirt and hugging her son from behind. She covers his face with her left hand.

Another picture shows Wolf on the entrepreneur's arm. She is wearing an elegant dress with a back cutout. His older sister Stormi Webster (4) stands next to the two. Jenner's daughter can also be seen in another snapshot: The mother-daughter duo is cuddling on the couch. The two are wearing matching Halloween pajamas in black. The reality star also dedicated a photo to the father of the two children. The 25-year-old then hugs Travis Scott (31) lovingly and kisses him on the cheek.

The post followed a week after the season finale of The Kardashians, in which Jenner confirmed her son's name was still Wolf. I'll let you know if I change it," she said on her show. In September, TV celebrity James Corden (44) also revealed on his "Late Late Show" that the name was still in his passport. Nevertheless "Wouldn't she call her son Wolf? There's already a new name, but "we're not ready to reveal it yet," she said. 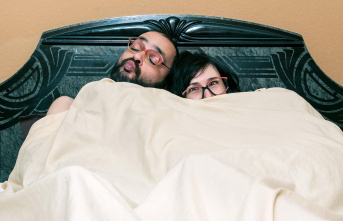