Enough signatures have been collected for the referendum on climate neutrality in Berlin by 2030. 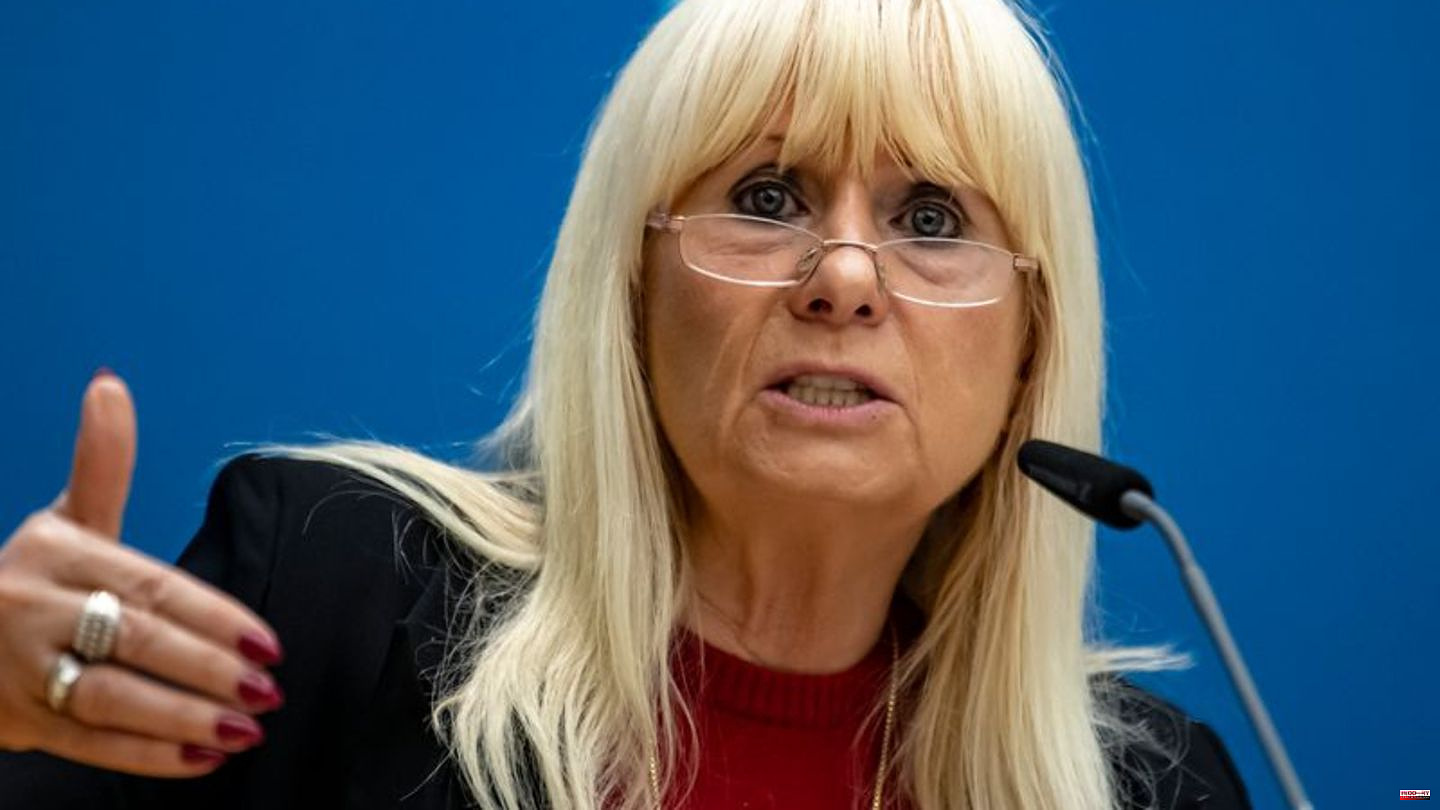 Enough signatures have been collected for the referendum on climate neutrality in Berlin by 2030. This was announced by Interior Senator Iris Spranger (SPD) on Tuesday after the Senate meeting. She relied on information from state returning officer Stephan Bröchler, who had previously informed the Senate. Spranger said around 171,000 valid signatures were needed for the referendum. The quorum had been reached.

As the state returning authority announced on Tuesday, the required number of people who had to agree to the referendum was 170,437. This corresponds to seven percent of those entitled to vote. According to the information, the Berlin district offices checked 261,841 signatures. Of these, 180,547 are valid - more than the required number. 263,896 signatures were submitted. According to the regulation in the Voting Act, the district offices only had to check so many signatures until the quorum was reached.

The citizens' initiative "Klimaneustart", which initiated the referendum, wants to make Berlin climate-neutral by 2030 and not by 2045 as previously planned. The country's energy transition law is to be changed for this purpose. The Senate and the House of Representatives have declared that the climate policy issue is too ambitious.

Climate neutrality means that no or hardly any climate-damaging carbon dioxide (CO2) and other greenhouse gases are emitted, for example by combustion cars, heating systems, power plants or industrial companies. The Berlin Energy Transition Act currently sets the goal of reducing CO2 emissions by at least 70 percent by 2030 compared to 1990 - and by at least 90 percent by 2040 and by at least 95 percent by 2045 at the latest.

1 Prosecutor Kai Uwe Waschkies: Chief investigator on... 2 Society: Camilla: "Heinous crimes" against... 3 Antony suspects air conditioning in the stadium as... 4 Football World Cup: In honor of World Cup hero Diop:... 5 "Make Love: Then the reality show starts with... 6 Scarlett Johansson: First series lead role for the... 7 Local transport: a test of patience for the 49-euro... 8 Hailey Bieber: The model has a cyst on her ovary 9 George Takei: William Shatner is a "prima donna" 10 J. Peirano: The Secret Code of Love: My Husband Fights... 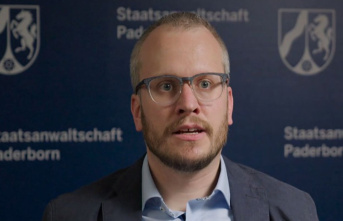