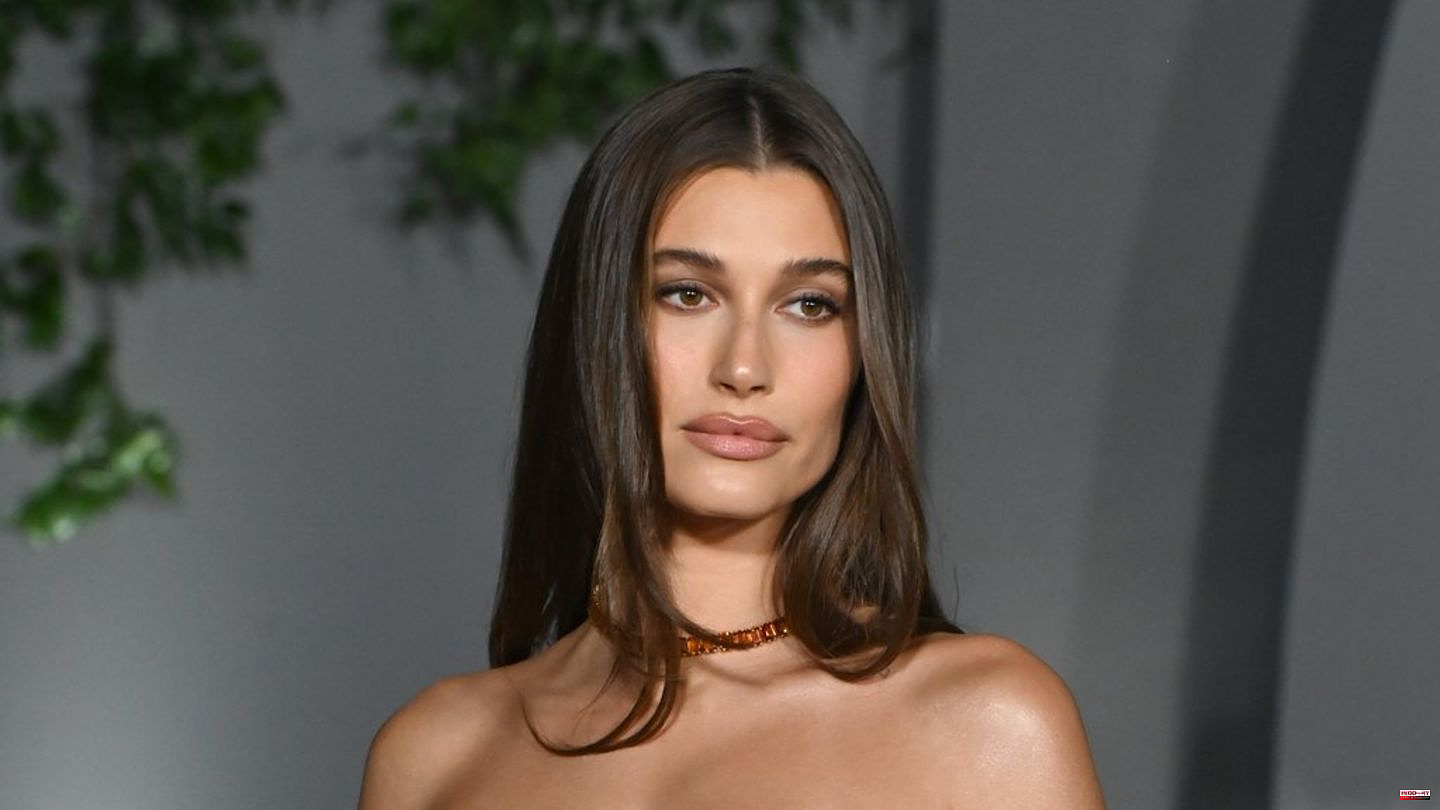 Hailey Bieber (26) is struggling with health problems. Justin Bieber's (28) wife has a cyst on her ovary, as she revealed in a story on Instagram. This is "as big as an apple".

The picture shows the model in sweatpants and a pulled-up sweatshirt. In the snapshot, she is not seen with a flat stomach as usual, but with a clear curve. The 26-year-old, who often struggles with rumors of pregnancy, writes: "No baby." The cyst is "painful and uncomfortable". In addition, she was increasingly nauseous, she felt bloated and cramped. The cyst also often makes them "emotional".

Cysts have been found on the ovaries of the American "a few times" in the past. She describes it as "never fun". At the same time, she encourages her fans who share the same fate: "We can do it," wrote the star. Despite all the complaints, Hailey Bieber is lucky: Endometriosis or polycystic ovary syndrome were not diagnosed with her.

Hailey Bieber has already gone public with her hospital stays this year. In a video on her YouTube channel, she talked about her "mini stroke". During an ultrasound test to detect strokes caused by blood clots, doctors discovered a small opening in the heart (PFO). On the advice of her doctors, this was closed during an operation.

1 Interior Senator: Sufficient signatures for the climate... 2 Prosecutor Kai Uwe Waschkies: Chief investigator on... 3 Society: Camilla: "Heinous crimes" against... 4 Antony suspects air conditioning in the stadium as... 5 Football World Cup: In honor of World Cup hero Diop:... 6 "Make Love: Then the reality show starts with... 7 Scarlett Johansson: First series lead role for the... 8 Local transport: a test of patience for the 49-euro... 9 Hailey Bieber: The model has a cyst on her ovary 10 George Takei: William Shatner is a "prima donna" 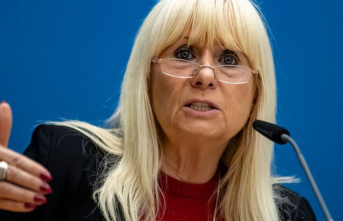