Queen Camilla (75) has called for an end to "heinous crimes" against women and girls. 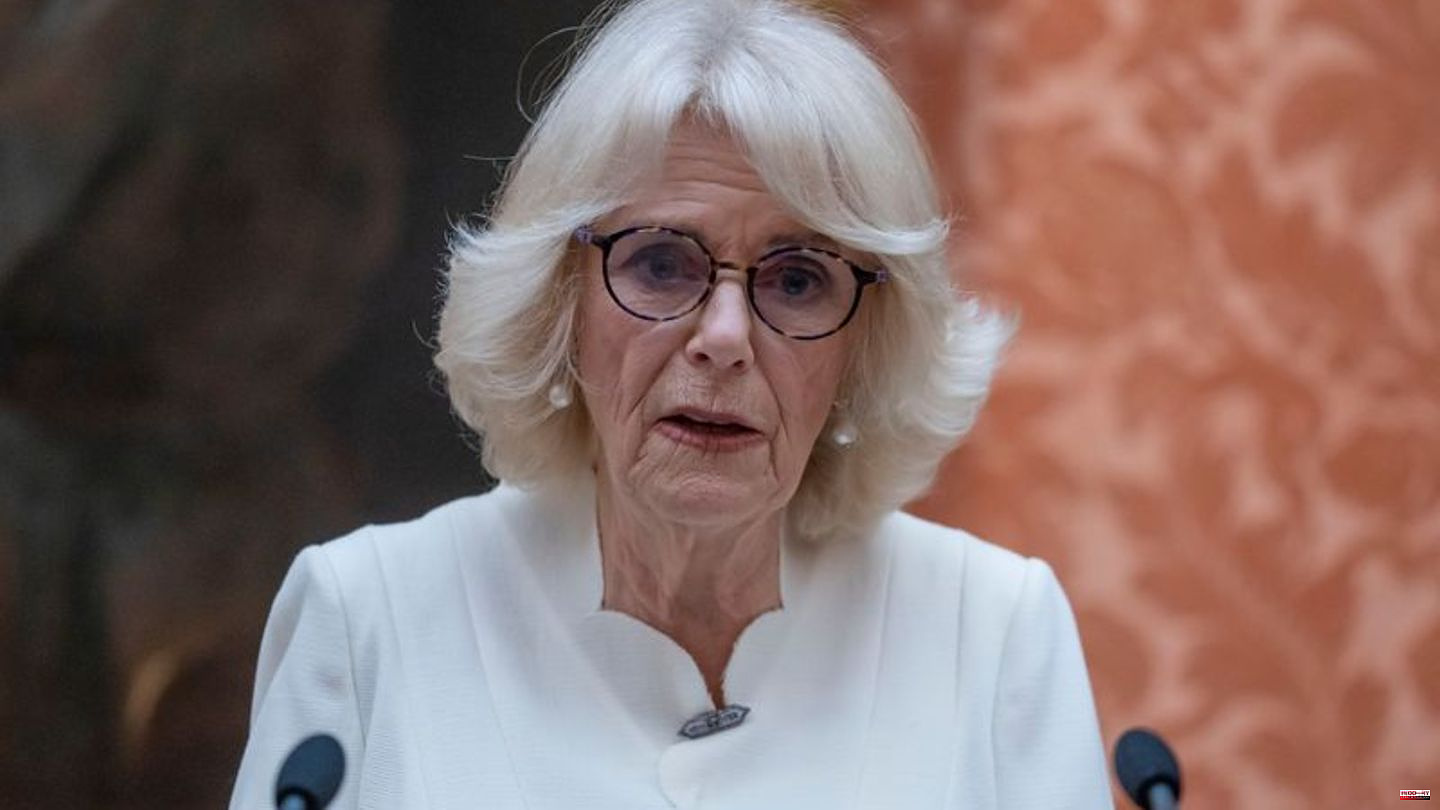 Queen Camilla (75) has called for an end to "heinous crimes" against women and girls. At a reception at Buckingham Palace, the royal consort warned to remember and listen to victims' accounts. These are two of the most powerful ways to help them, said the wife of Britain's King Charles III.

Addressing the victims present, she said, "You are also a testament that we can have hope as we move closer to our goal of ending violence against women and girls." One should not "desensitize oneself with bare facts and figures". "With determination and courage we will succeed," she said.

Camilla has long been involved in the fight against violence against women and girls. Among the 300 guests were Queen Mathilde of Belgium, Queen Rania of Jordan and Crown Princess Mary of Denmark, as well as ex-Prime Minister Boris Johnson's wife and sister, Carrie and Rachel Johnson. The wife of Ukrainian President Volodymyr Zelenskyy, Olena Zelenska, said the invitation to the palace meant a lot to her. She then spoke in the British Parliament about war crimes by Russian soldiers in Ukraine.

"Spice Girl" Mel B praised Camilla's bravery. Sexual violence against women and girls is still often taboo, the singer, whose real name is Melanie Brown, told the PA news agency. It's great that Camilla is raising the issue and raising awareness.

1 Antony suspects air conditioning in the stadium as... 2 Football World Cup: In honor of World Cup hero Diop:... 3 "Make Love: Then the reality show starts with... 4 Scarlett Johansson: First series lead role for the... 5 Local transport: a test of patience for the 49-euro... 6 Hailey Bieber: The model has a cyst on her ovary 7 George Takei: William Shatner is a "prima donna" 8 J. Peirano: The Secret Code of Love: My Husband Fights... 9 Online service: fake tweet triggers a minute of mourning... 10 US Republicans: The alpha animal Trump is weakening... 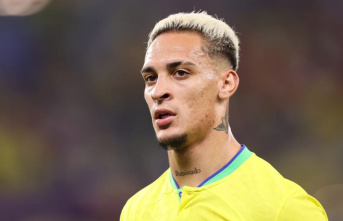 Antony suspects air conditioning in the stadium as...