The two minors who were arrested last Monday in Valladolid for brutally hitting a ten-year-old boy on the head with a stick in the courtyard of the Jorge Guillén School, in the Arturo Eyríes neighborhood, have addressed in recent hours with ridicule to the victim's family through social networks. 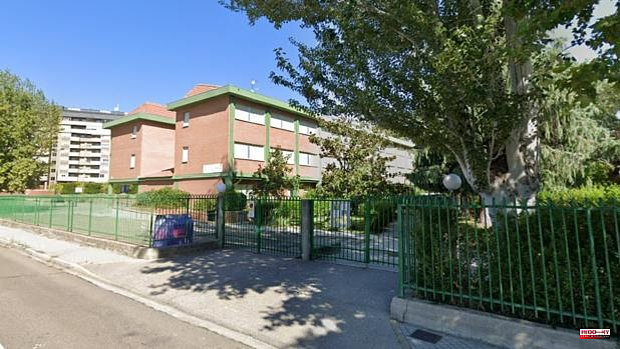 The two minors who were arrested last Monday in Valladolid for brutally hitting a ten-year-old boy on the head with a stick in the courtyard of the Jorge Guillén School, in the Arturo Eyríes neighborhood, have addressed in recent hours with ridicule to the victim's family through social networks.

The messages have been received by the family environment of the injured child through Instagram after this Tuesday the two minor authors of the aggression, aged 15 and 17, were made available to the Children's Prosecutor's Office and were later released after receiving your right not to testify.

"Come on, fuck, I've opened his head and they haven't done anything to me, I've been released, come on" or "buah, you don't know how much I've enjoyed seeing your little boy bleed, I'd watch it over and over again", are some of the niceties that the family of the injured person has received, presumably, from the aggressors.

Given this, the child's parents, who are already in person in the case as a private prosecution, represented by the lawyer Jesús Sebal, plan to present such messages to the Juvenile Prosecutor's Office in order to reflect the authors' way of proceeding and request protection measures, as reported to Europa Press legal sources.

The attack occurred early in the morning of Monday, June 6, when the two detained minors attacked a child at the entrance of the school compound who, as they later spontaneously alleged to the police, had been submitting for some time. bullying one of his sisters at school.

The aggressors also explained that shortly before the attack, the minor had approached that sister and had given her a push, at which point both came to his defense armed with a pole from a curtain that they were taking to repair. The child had two bleeding gashes in the head, for which he had to be treated at a health center to be cured of them.

The lawyer who represents the family of the victim points out that at least the facts constitute a crime of serious injury with a dangerous instrument, with up to five years in prison in the case of the jurisdiction of the elderly, and that it could even be classified as a crime of attempted murder.

1 Talavera prepares its municipal swimming pools for... 2 Sánchez's partners oppose defense spending:... 3 The Diputación awards more than 900 athletes from... 4 They locate alive the bear that fell into the Palentina... 5 The future of philosophy in the classroom, under examination... 6 Two young men are arrested for sexually abusing eight... 7 The ex-consul of Finland in Barcelona arrested for... 8 At least 25 people injured after the collapse of a... 9 Bolsonaro doubts that Biden won the elections before... 10 Artist Paula Rego dies at 87 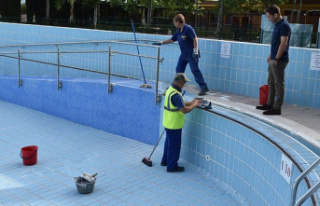