Around 25 people have been injured this Tuesday after a suspension bridge they were crossing collapsed in the city of Cuernavaca, in central Mexico, as reported by local authorities. 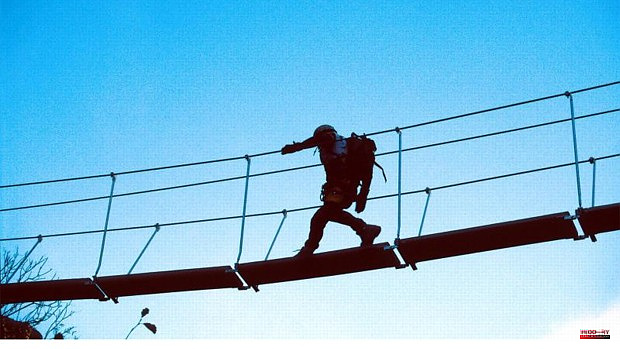 Around 25 people have been injured this Tuesday after a suspension bridge they were crossing collapsed in the city of Cuernavaca, in central Mexico, as reported by local authorities. According to the mayor, the accident was caused by recklessness.

The accident occurred in a public park in that city just as the mayor, local officials, journalists and other guests were making an inaugural tour of remodeling works in a tourist area. Local media videos show the precise moment that the group is crossing the suspension bridge, several meters high, which suddenly collapses.

Some people fell abruptly to the ground, while others slipped and fell into the water of a rock-strewn river that runs right under the bridge.

"There are around 25 people who were injured (...), only two required hospitalization for serious injuries," Samuel Sotelo, Secretary of the Government of the state of Morelos, a neighbor of the Mexican capital, reported to the television channel 'Milenio '.

The official also confirmed that the mayor of Cuernavaca and his wife were among the slightly injured. "Surely [the bridge] did not support the weight of people," added Sotelo, who explained that the reports will begin to determine what caused the collapse.

1 Bolsonaro doubts that Biden won the elections before... 2 Artist Paula Rego dies at 87 3 Rufián triggers the tension between the independence... 4 This is the Leopard, the German tank that Spain wants... 5 They save the life of a driver who suffered a heart... 6 They arrest a woman in Valencia for the "constant"... 7 113 immigrants arrive in the Balearic Islands aboard... 8 Madrid will launch a Cybersecurity Agency after doubling... 9 Official from Ukraine pleads for EU candidate status... 10 Thai police sentenced for the murder of a drug suspect... 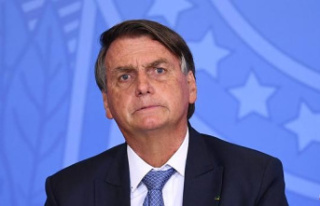 Bolsonaro doubts that Biden won the elections before...