The United Nations have declared Wednesday "Clean Air Day" - and warn that rising temperatures will increase pollutant levels, among other things. 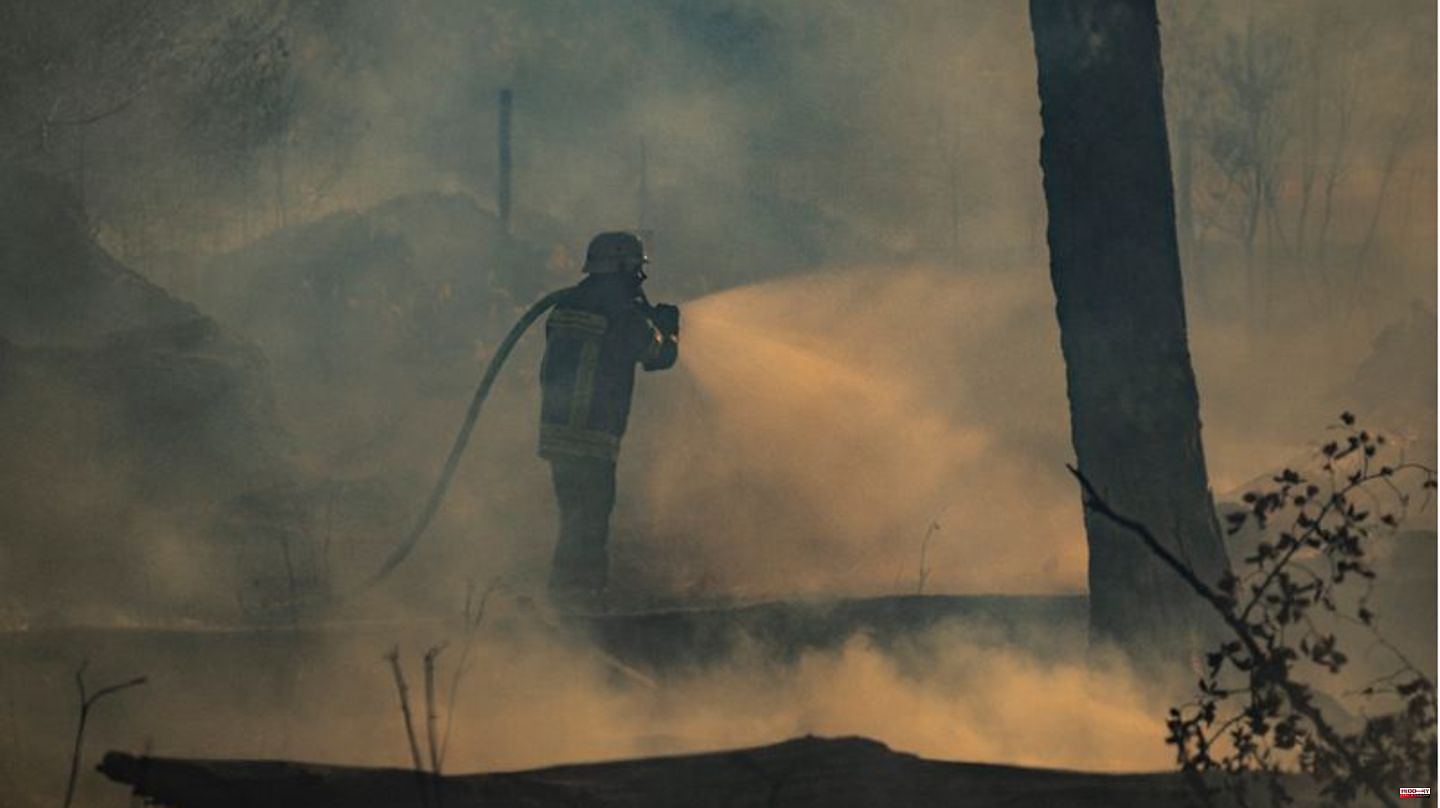 The United Nations have declared Wednesday "Clean Air Day" - and warn that rising temperatures will increase pollutant levels, among other things. The ozone layer also suffers.

Because climate change is causing more and more intense periods of heat and drought, hundreds of millions of people are likely to be affected, the WMO reported in Geneva on today's Clean Air Day. According to the European earth observation service Copernicus, emissions from forest fires in Europe this summer were the highest since 2007.

Atmospheric conditions, solar radiation and weak winds resulted in high pollution levels, WMO chief Petteri Taalas said. "We've seen it with the heatwaves in Europe and China this year. (...) This is a taste of the future as we expect a further increase in the frequency, intensity and duration of heatwaves, resulting in even worse air quality could lead." The WMO also warns of ozone pollution.

According to the Federal Environment Agency, high air temperatures and intense solar radiation promote the formation of ozone near the ground. In higher concentrations, ozone causes tears, respiratory problems and headaches. With increased respiratory volume, for example due to physical exertion, it can also penetrate deep into the lung tissue, damage the tissue and cause inflammation.

According to the WMO, the development will particularly affect Asia, where around a quarter of the world's population lives. If greenhouse gas emissions are not drastically curbed and the average global temperature rises by three degrees above pre-industrial levels, ozone concentrations in the region of Pakistan, northern India and Bangladesh are likely to rise by 20 percent and in eastern China by 10 percent, according to the WMO . A large part of this would be due to the burning of fossil fuels there, but also 20 percent to the effects of climate change, which favor ozone formation at ground level.

In the Paris climate agreement, the world agreed to limit global warming to 1.5 degrees if possible.

1 Arizona, USA: Lost hikers run out of water - one dies... 2 Media: Felt allegations: Schlesinger defends himself... 3 This is where the separation between Eberl and Gladbach... 4 Champions League: Haller as a motivator: Reus leads... 5 "Britt - Der Talk" starts earlier: Britt... 6 Billionaire as a film critic: Elon Musk on the new... 7 Electricity prices: EU Commission: Skim off "chance... 8 Hypothyroidism: The thyroid is not working properly... 9 Iris Berben: Marriage is "too conservative" 10 Adam Levine: Third child on the way? 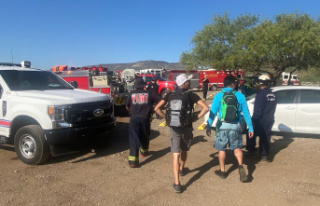 Arizona, USA: Lost hikers run out of water - one dies...