Iris Berben: Marriage is "too conservative"

Iris Berben (72) has been going through life with her partner Heiko Kiesow for many years. 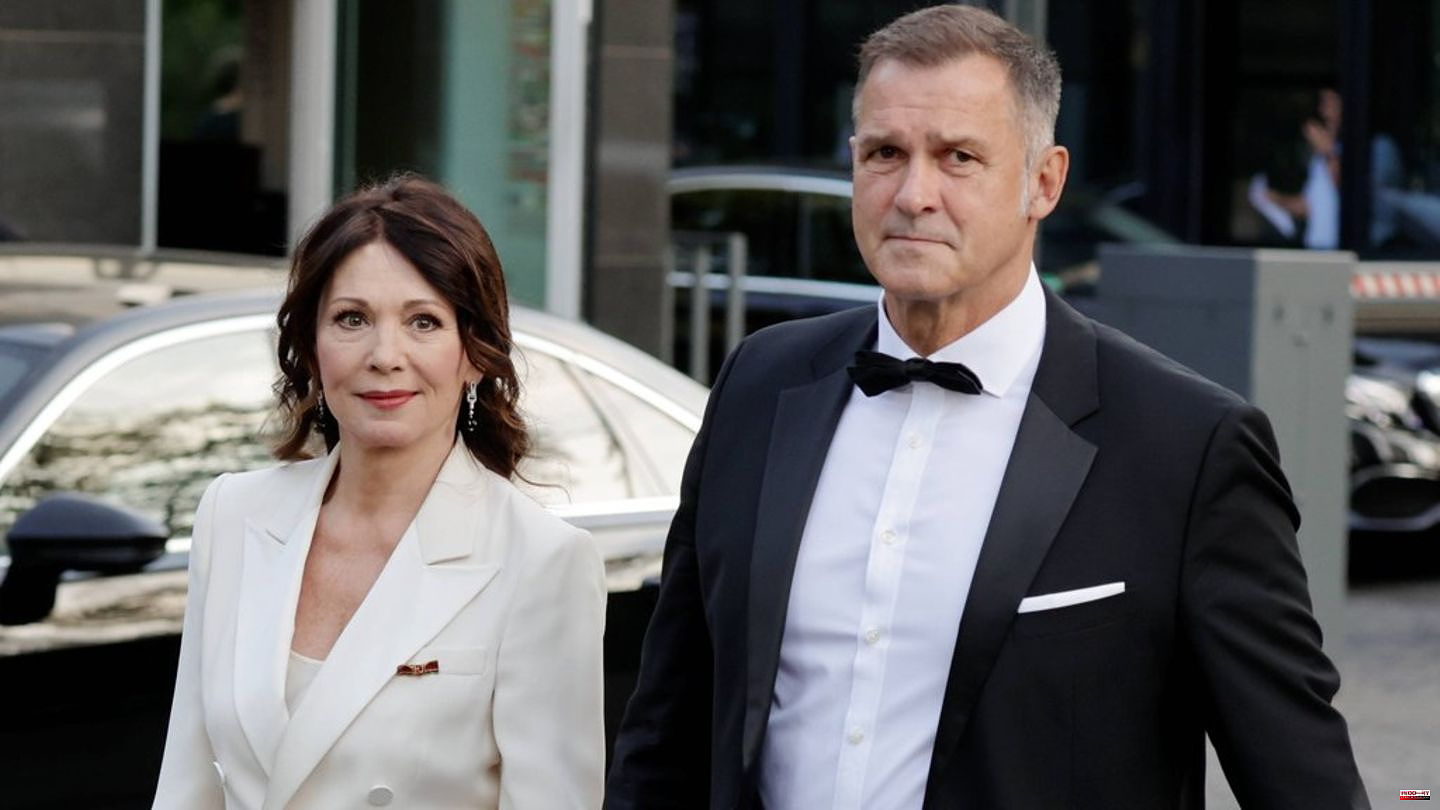 Iris Berben (72) has been going through life with her partner Heiko Kiesow for many years. A wedding is out of the question for the two, as the actress tells in an interview with the magazine "Bunte". "Marriage has never been an issue for me in my entire life," says the 72-year-old. For her, "the subject of marriage is also too conservative." There are "so many bourgeois clichés that I can't ignore".

What is also not up for debate for the actress is a mandate in politics: "There is so much compromise in politics, which is also right. But I am by nature uncompromising. I would be kicked out after the first debate, because I can't keep my mouth shut," says Berben. She has been politically active for years and fights against right-wing extremism, racism and anti-Semitism. She publicly supports the SPD, which she remains loyal to "in good times and in bad". That's what the actress says "after I can't say it in a marriage".

Iris Berben and Heiko Kiesow have been a couple since 2007. The two met in the same year while filming "Afrika, mon amour". She was previously in relationships with actor Fritz Wepper (81), musician Abi Ofarim (1937-2018) and Israeli businessman Gabriel Lewy. Iris Berben has a son, film producer Oliver Berben (51). 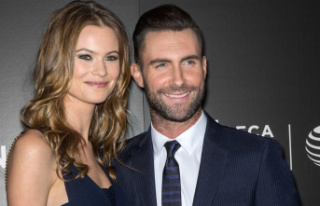