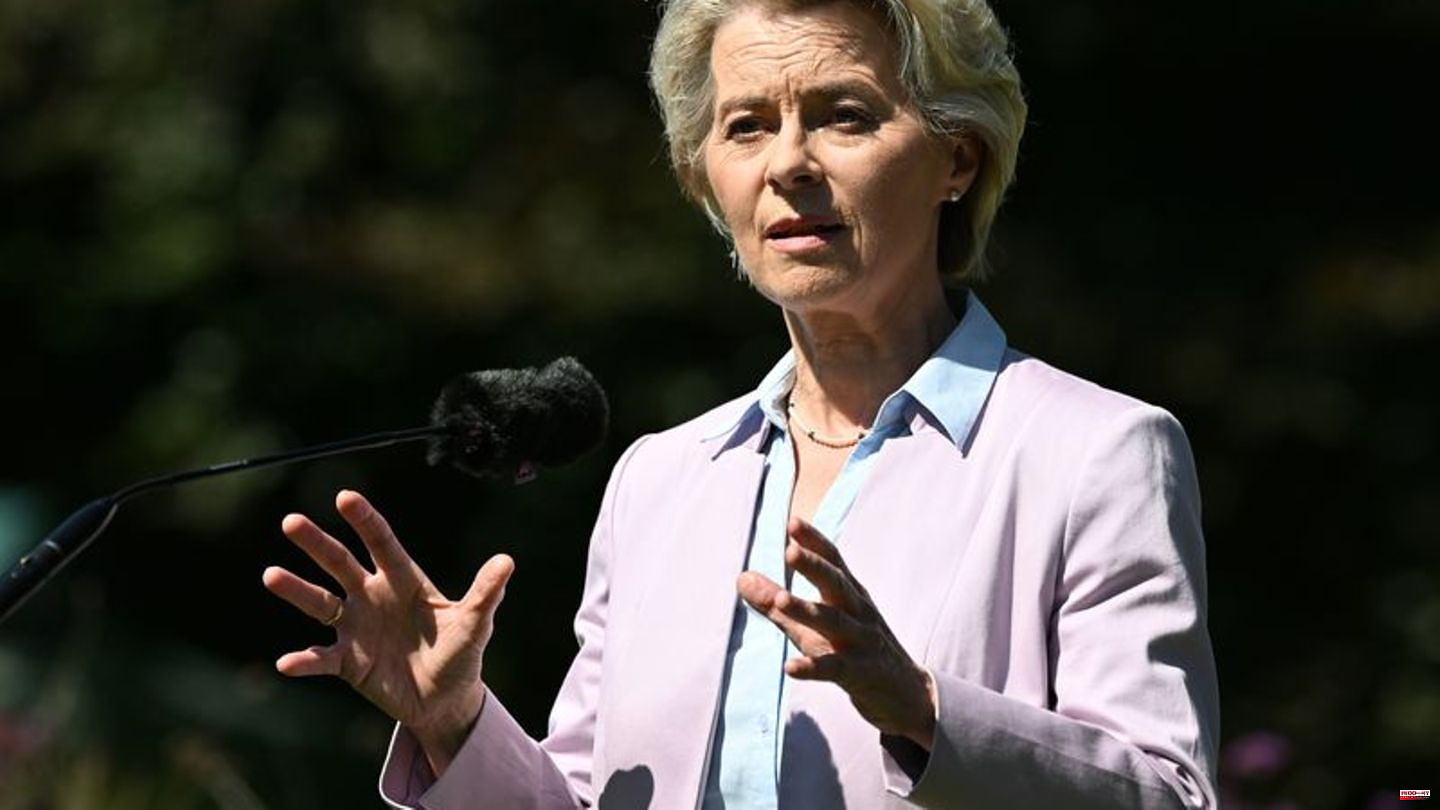 According to the will of the EU Commission, consumers should be relieved of income from excessive profits from energy companies. Companies that produce low-carbon energy are currently making windfall profits that don't even begin to reflect their production costs, Commission President Ursula von der Leyen said in Brussels on Wednesday. "We want to divert these windfall gains to help particularly affected households and businesses adapt." The same applies to "windfall profits" from companies that do their business with fossil fuels, said von der Leyen.

The proposals are similar to the federal government's plans to siphon off excessive profits from electricity producers. The EU states will now discuss this. "The goal is to influence the price of electricity, knowing that it is also influenced by global circumstances," von der Leyen said.

But oil and gas companies also made big profits, von der Leyen said. "We will therefore propose a solidarity contribution for such companies. Because all energy sources must contribute to overcoming this crisis." Member States should use these revenues to support particularly affected households and continue to invest in clean, domestic energy sources.

As a last measure, von der Leyen named a price cap for imports of Russian gas. "The goal here is very clear. We must reduce Russia's revenues, which Putin is using to finance his cruel war against Ukraine," said the politician.

Since Russia halted supplies via Nord Stream 1, very little Russian gas has flowed to Europe via Ukraine and Turkey. Von der Leyen said Russian gas now accounts for just 9 percent of EU gas imports, down from 40 percent at the start of the war.

EU energy ministers meet on Friday to discuss options. According to von der Leyen, the EU Commission could then present a corresponding legal proposal next Tuesday. 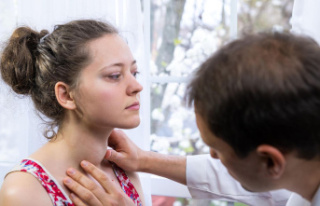