A few weeks ago it was clear that Britt Hagedorn (50) would celebrate her talk show return on Sat. 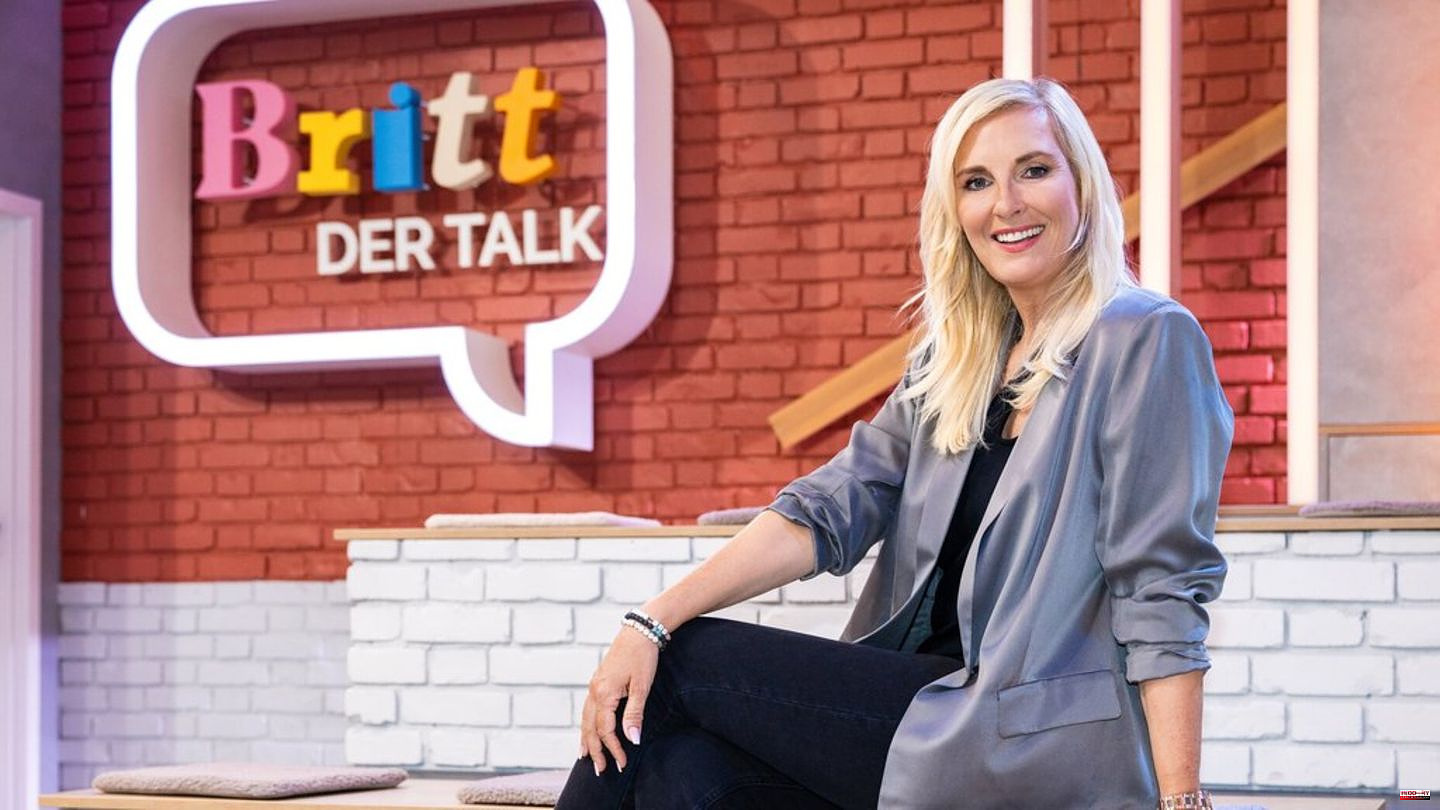 A few weeks ago it was clear that Britt Hagedorn (50) would celebrate her talk show return on Sat.1. Due to the "exuberant response", the broadcaster made a small change. The talk show will be separated from the new afternoon program "Volles Haus!" start. From October 24th, the moderator will be welcoming her guests every day at 4 p.m. The broadcaster has now announced this.

Topics include "Tattoo addiction - you look like carnival!", "Botox nightmare - you used to be beautiful!" or "Late motherhood - is that your grandson?". Sat.1 has thus brought forward the comeback of the cult show. Because the format was actually part of the afternoon program "Full House!" intended to be broadcast live daily from 4 p.m. to 7 p.m. The start date for "Full House!" with the moderators Jasmin Wagner (42) and Jochen Schropp (43) remains unchanged. The two will be in action from winter 2022/23. "A few weeks after the birth of presenter Jasmin Wagner's child," it says. The singer is currently pregnant with her first baby.

"The response to the comeback of 'Britt – Der Talk' was more than enthusiastic," Sat.1 boss Daniel Rosemann (42) is quoted in the message. "With the start, we are offering SAT.1 viewers a newly designed pre-evening from October 24th." Because from 5 p.m. the broadcaster shows "Lenßen takes over" as usual, from 6 p.m. "double cooks better" with star chef Alexander Kumptner (39). At 7 p.m., moderator Daniel Boschmann (41) invites you to “My husband can”. 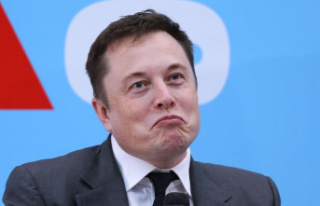 Billionaire as a film critic: Elon Musk on the new...