Champions League: Haller as a motivator: Reus leads BVB to a mandatory victory

The most acclaimed professional didn't even stand on the pitch, but sat in the stands. 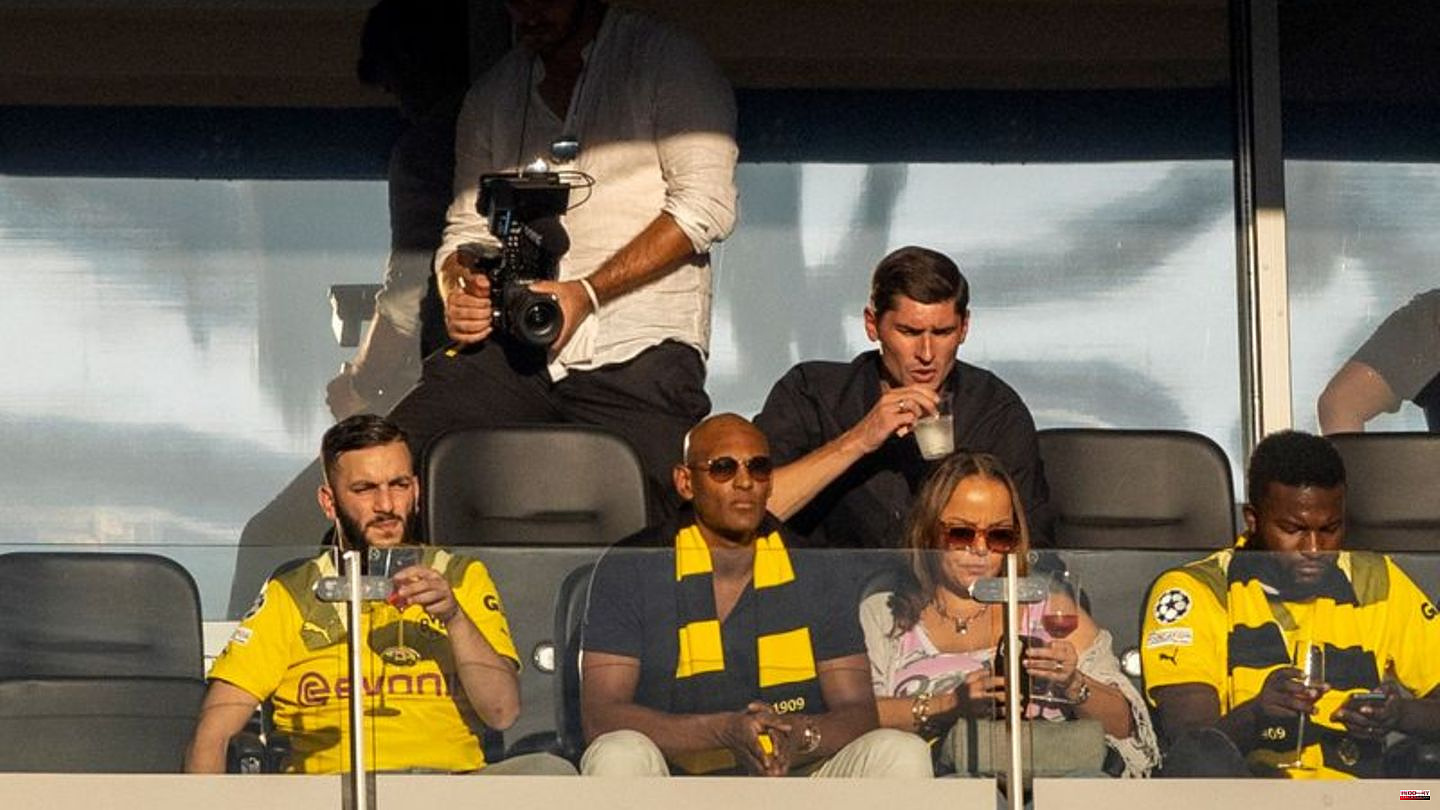 The most acclaimed professional didn't even stand on the pitch, but sat in the stands. With his first visit to the stadium since his tumor operation, Sebastién Haller provided the most emotional moment of the evening.

The ovations for the seriously ill newcomer in BVB's 3-0 (2-0) start to the Champions League against FC Copenhagen in front of the Dortmund European Cup record crowd of 70,700 spectators also affected captain Marco Reus: "When we walked in before the game, when you saw him on the screen, I got goosebumps because the fans were cheering."

"Marco is a lot of fun at the moment"

Haller also clearly enjoyed the confident performance of Borussia against the Danish champions. With a black and yellow scarf and a smile, the 28-year-old scorer applauded the mandatory victory, which provides a cushion before the tough away games at Manchester City (September 14) and Sevilla FC (October 5). "He's doing better. He's still on his journey and we're looking forward to seeing him back on the pitch soon," commented sporting director Sebastian Kehl. National player Reus is also hoping for a speedy recovery for his team-mate: "We often write in the group. He's a strong person, he'll give us a lot more."

The BVB captain made a decisive contribution to Haller feeling well entertained. Reus, known as a 1-0 specialist, broke the Copenhagen bulwark with his goal in the 35th minute after a fine pass from Julian Brandt and took away the uncertainty from his team. "The way he has led the way in the last few games is outstanding. That's how we imagine our captain and he's welcome to continue like that," enthused coach Edin Terzic. Kehl's verdict was similarly euphoric: "He's super stable and runs an incredible amount for the team. Marco is a lot of fun at the moment."

Despite the failures, BVB was surprisingly stable

Reus' form curve, which has been increasing for weeks, should also give Hansi Flick pleasure with a view to the upcoming World Cup. It is quite possible that Brandt will also gain favor with the national coach and become a candidate for Qatar again. The attacking midfielder, who was voted "Man of the match", once again harmonized splendidly with Reus. "These are two footballers who have an intuition," Kehl praised and also referred to Brandt's improved zeal in winning the ball: "Julian bites into it, he also fights duels, he was also aggressive. And with the ball he moments that can make the difference."

Despite the ongoing injury curse, Borussia have been surprisingly stable in the past three games against Hertha BSC (1-0), Hoffenheim (1-0) and Copenhagen. After Thorgan Hazard's muscle injury, the fifth striker is out. The fact that goalkeeper Gregor Kobel signed off with a torn muscle fiber before kick-off made sense. "I'm actually a positive person, but at some point it's difficult to accept," Reus complained to Prime Video.

The good bank is still helping to compensate for the losses. Both Hazard representative Giovanni Reyna, who prepared the other goals from Raphael Guerreiro (42nd) and Jude Bellingham (83rd), and Kobel replacement Alexander Meyer fitted in brilliantly. The keeper, who was signed by the second division club Regensburg, looked back on his Champions League debut with bright eyes. Above all, the full south stand, where standing room was allowed for international games for the first time since 1998, left a powerful impression on him: "To stand in front of the south, there is nothing bigger. It was an outstanding day that I will never forget. " 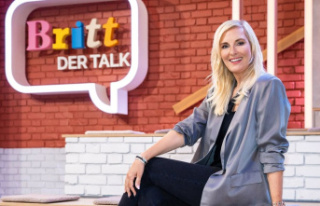