Adam Levine (43) and Behati Prinsloo (34) are reportedly expecting another child. 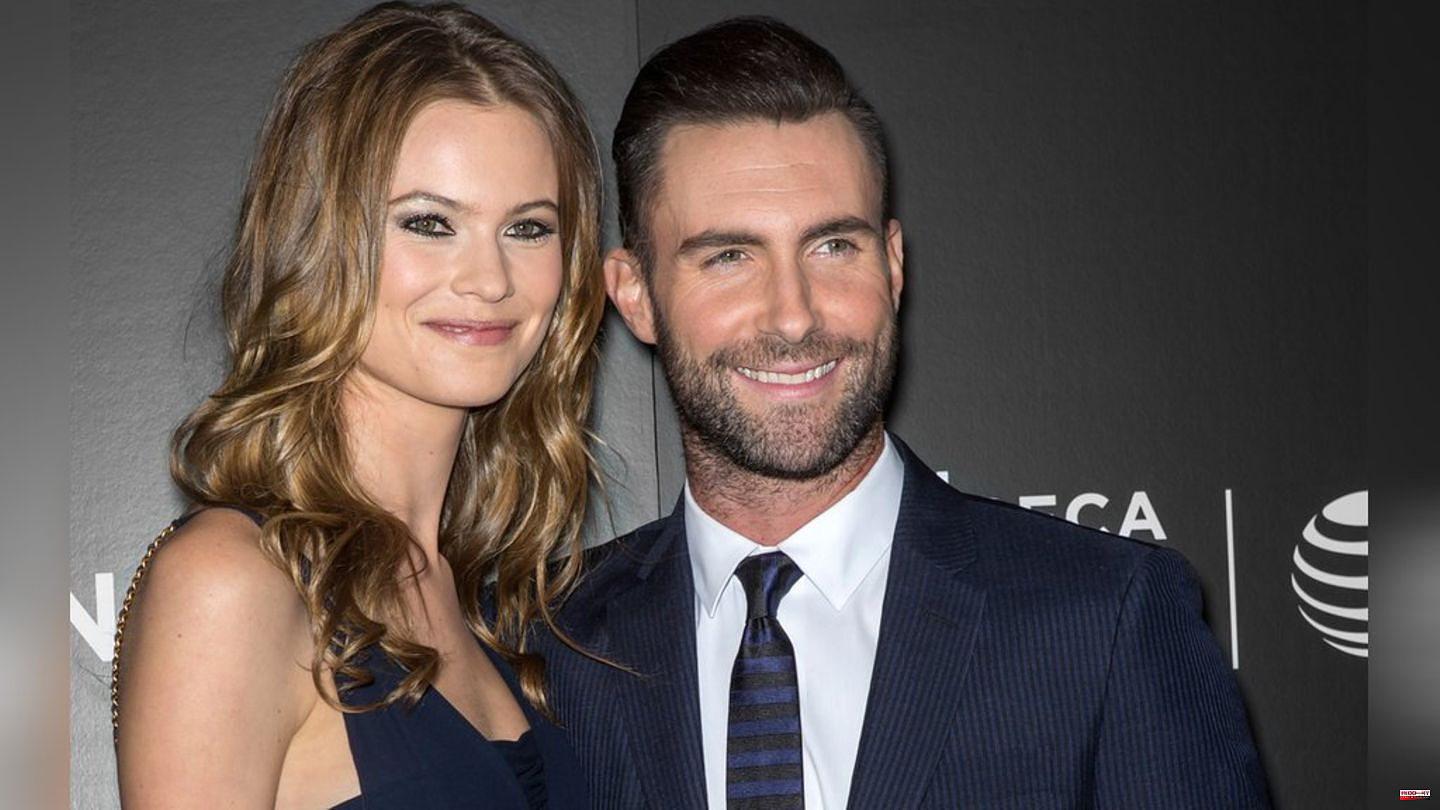 Adam Levine (43) and Behati Prinsloo (34) are reportedly expecting another child. As "People" reports, the "Victoria's Secret" model is said to be pregnant again.

According to this, Prinsloo is said to have been seen with a visible baby bump while eating with her husband on Monday. If the rumors are true, it would be the third child of the couple, who have been married since 2014, and would have two sisters: four-year-old Gio Grace and five-year-old Dusty Rose.

Unlikely, the message will not appear. A year ago, in an interview with "Entertainment Tonight", the model did not rule out expanding the family. "Never say never," said the 34-year-old. "We want a big family." The pregnancy was not planned or forced: "We leave it to fate. What will happen will happen." 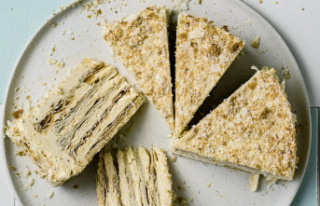 Simply eat - The pleasure column: A dream in a thousand...