World Stuttering Day: When words are difficult to say

Sometimes Wiete struggles with the syllables. 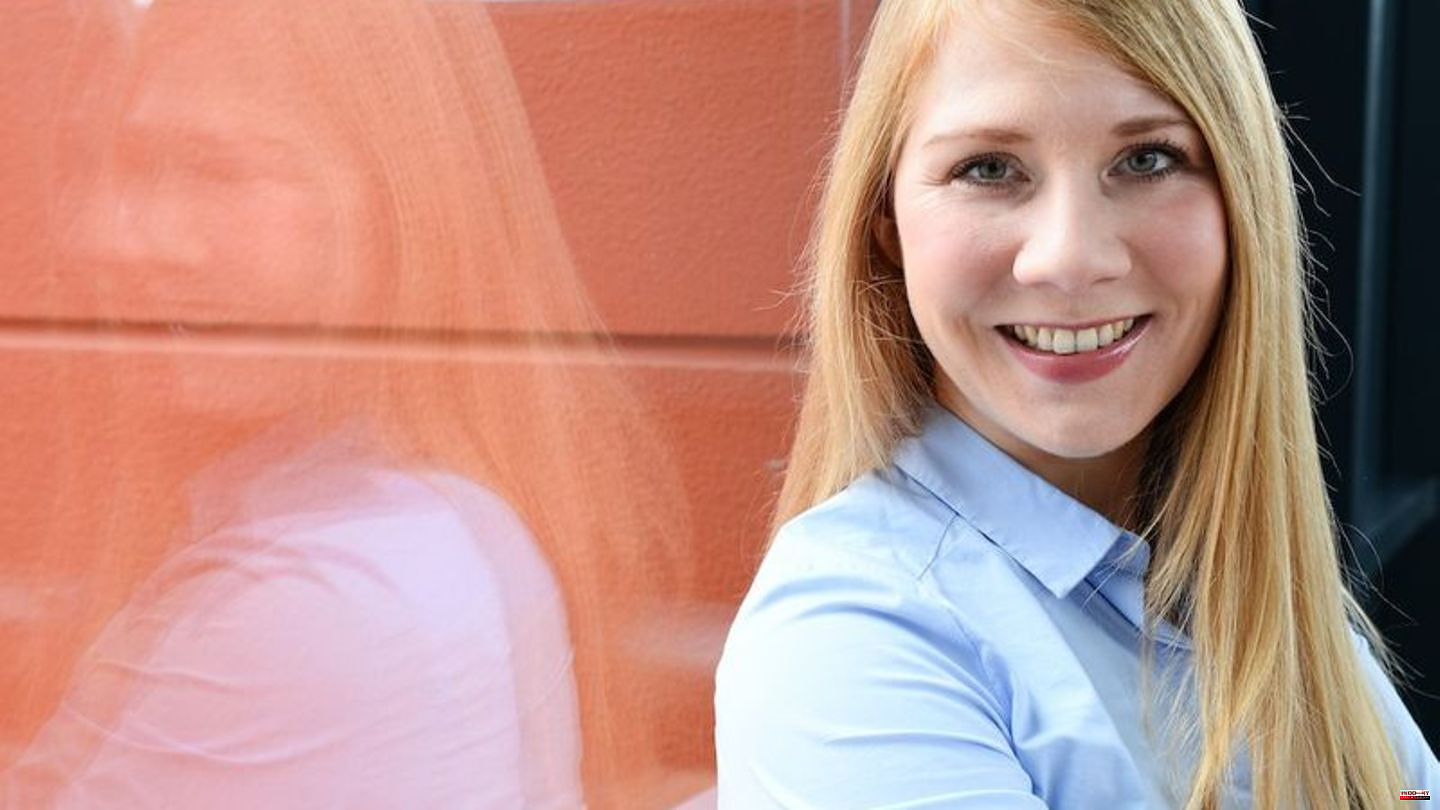 Sometimes Wiete struggles with the syllables. Then the word just doesn't make it out of her lips. Wiete stutters. It is estimated that more than 830,000 Germans feel the same way. Many suffer from it and prefer to remain silent. For the 31-year-old, school days in particular were hell. "The others laughed at me and bullied me." The result: Wiete withdrew, became lonely and only handed in schoolwork in writing. Now she's dealing with it with confidence. "It's just exhausting when you're hiding."

The World Stuttering Day this Saturday (October 22nd) wants to help ensure that fewer people have to hide. Simply put, stuttering is a speech disorder. Those affected know what they want to say, but cannot say it or take longer to say it. Syllables or sounds are repeated. The neurologically caused disorder of the flow of speech is inherited, says Anja Herde, Chairwoman of the Federal Association for Stuttering

"A certain freeway in the brain that controls speech isn't that extensive, it's narrow and bumpy," explains Herde, who has been stuttering since she was four years old. When speaking, the right hemisphere works more than the left. There must be some triggering factor "about which we know little," explains neurologist Martin Sommer in a video distributed by the federal association.

There are good therapies

For Wiete, her life changed in her early 20s when she went to a speech therapist, as the psychologist explains on a mild October evening on the Spree in Berlin. She taught her to accept her stutter and deal with it.

"There are sensible therapies for all age groups," says speech therapist Robert Richter in Leipzig. Stuttering usually begins at the age of three and can last into old age. "In 70 to 80 percent of children who start stuttering, the stuttering subsides, possibly even without therapeutic support." But not everyone succeeds.

However, in most cases, "persistent stuttering" can be treated well with therapies, explains Richter. According to him, there are two major therapy directions: learning a speaking technique and one for stress reduction. When it comes to speaking technique, for example, it is about "easily resolving the individual stuttering event. Because emotional reactions such as fear and shame can develop as a result of stuttering."

Wiete uses a speech technique only once during the conversation. It sounds artificial, she thinks. Normally, the 31-year-old only does this when she is giving a lecture, for example. She now has job interviews. Then, at the beginning of the meeting, she says that she stutters. "There hasn't been any significant reaction to it so far."

Hoping for a miracle cure

Some have a great longing for a miracle cure as an alternative to the therapies. "In my opinion, there is currently more research again," says Anja Herde, chairwoman of the federal association. But it's more about "changing the attitude towards an inclusive society and supporting people who stutter. They should be able to speak the way they do."

Herd relies primarily on education. When advising those affected, it is also about raising awareness in the environment in order to make everyday life easier for those who stutter. The federal association has 98 self-help groups throughout Germany. Many met online during the pandemic, which made access easier for some because the hurdle was lower, says Herde.

What has the corona pandemic done to stutterers? "The mask is an issue," she says. Behind the mouth and nose protection it is not always clear that someone is struggling for words. That could be misunderstood. "There are also people who stutter who have withdrawn more and more if they don't have a social environment as an anchor." There is a great danger of slipping into a depression, says Herde. In addition, more is communicated via the Internet. Speaking there is a big challenge. "You don't see all facial expressions and gestures online, and social interaction is limited."

The Federal Association of Stuttering 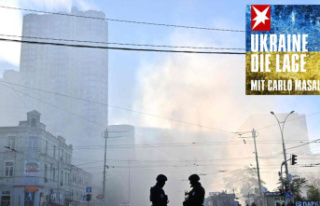