Medical care: For mothers in need: Psychiatric help in childbirth

People in a mental crisis often have to wait a long time for treatment. 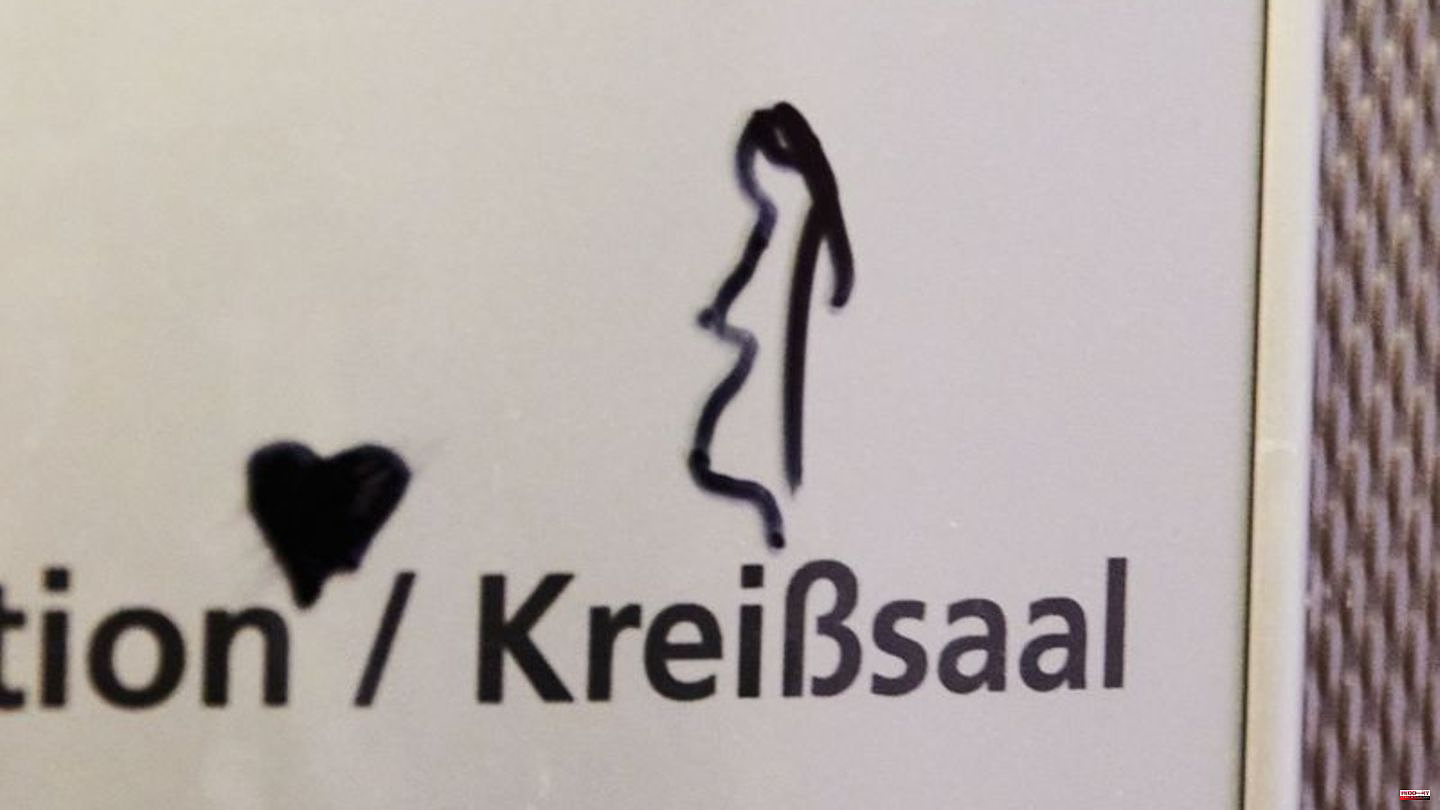 People in a mental crisis often have to wait a long time for treatment. "The situation is often particularly difficult for young mothers with newborns, because they also have to take care of their babies," says the Berlin psychiatrist and psychotherapist Britta Janssen. Places in mother-child wards in psychiatric clinics are rare and usually only available after long-term registration. In the Berlin district of Marzahn-Hellersdorf, Janßen and colleagues are now specifically visiting such patients at home.

"Mothers with babies are absolutely undersupplied when it comes to psychiatric treatment. We only see these patients in hospital when they are so seriously ill that there is really no other way," says Janßen, who works at the Vivantes Clinic for Psychiatry in the Clinic in Kaulsdorf works. This is how the idea came about to help these women at home as early as possible.

One of her patients was Franziska Zellmer, who had her first child in March. Half an hour of sleep per night was not possible for her in the first few weeks after the birth. "I lay in bed like a Duracell rabbit and just waited for the little one to have to be breastfed again," recalls the 35-year-old.

The permanent lack of sleep affected the young mother more and more. "I had trouble breastfeeding, I was just angry at myself and at some point I was afraid of harming myself or the little one. At one point I collapsed and went to the emergency room hyperventilating," says Zellmer.

There, the doctors put her in contact with Britta Janßen's team. Two days later, therapists came to the patient's home. "I had visitors every day for a few weeks. It was always like a ray of hope and it helped me a lot," says the young mother, who was diagnosed with postpartum depression and an adjustment disorder.

Supply so far not sufficient

The doctor Janßen is supported by a multi-professional team, which also knows and arranges further offers of help. "A team of two always visits the patients at home in different compositions, even on weekends," she explains.

The concept, which enables the treatment of the mentally ill at home, is called ward-equivalent treatment (Stäb) and has been approved in Germany since 2018. The prerequisite is that the patients have an indication for inpatient treatment and that the therapy goal can best be achieved in the home environment.

More and more clinics are offering this type of treatment for different target groups. According to a joint report by insurance and health insurance associations and the German Hospital Society (DKG), there were 36 hospitals nationwide in 2020. 13 hospitals nationwide started in 2018. The number of cases rose from 400 in the first year to 2437 cases in 2020. The patients were mostly adults, but also children and adolescents. According to the DKG, more recent nationwide figures are not yet available.

Janssen estimates that the need for treatment is very large overall. "Around 1,000 children are born each year in the Kaulsdorf Hospital alone. And postpartum depression occurs in around 10 to 15 percent of mothers." The supply is currently not sufficient. "The women sit at home and develop symptoms. We will reach our limits with the available space, but we wanted to make a surcharge first," said the doctor.

The staff is only one component in the care of mentally ill patients. "But we can't intercept everything and treatment in the hospital will still be necessary in many cases," Janssen says.

A form of therapy for the future

Franziska Zellmer says she is relieved that she received the support: "I have my life under control again, I take care of my baby and the household." From the beginning she received a lot of help from her mother-in-law. "But the baby turns life completely upside down. Simple things like eating when you're hungry, taking a shower when you want to or sleeping when you're tired - none of that can be taken for granted anymore."

The project, in which the experts also work closely with midwives, is also about early detection. "We don't want it to go as far as possible that the women have to go to a hospital," says Christoph Richter, chief physician at the psychiatric clinic in the Kaulsdorf Clinic, where the project is based. He sees home visits as a form of therapy for the future. In many countries, such as Scandinavia, the trend is towards fewer beds in hospitals and towards outpatient treatment at home.

In this country, however, the cash registers see the concept critically. The central association of statutory health insurance companies, for example, refers to rising costs. In addition, the minimum requirements are not always met. According to a spokeswoman, the required indication for inpatient treatment is not always available. The association is therefore in favor of placing the form of care in the hands of psychiatric institute outpatient clinics (PIA), which are part of the psychiatric care at the hospital.

"So far there has not been a single closed case nationwide in which there was no need for treatment," says Gerhard Längle, spokesman for the Stäb working group within the German Society for Psychiatry and Psychotherapy, Psychosomatic Medicine and Neurology (DGPPN). And: "The PIAs are funded inconsistently nationwide and are nowhere equipped in such a way that they could carry out intensive outreach treatment to the extent of the staff.

According to Längle, around half of the Stäb patients would not get an inpatient therapy place despite the urgent need for treatment. "So many previously untreated people are being reached. That should be in the interest of society - and the health insurance companies - even if it naturally costs money," emphasizes the doctor. 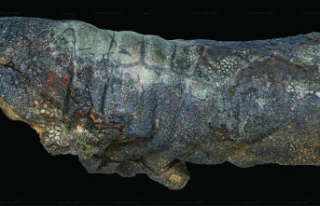