ARD Plus: streaming service gets its own app

The paid streaming service ARD Plus has been available for some time on Magenta TV, Prime Video Channels from Amazon and Apple TV. 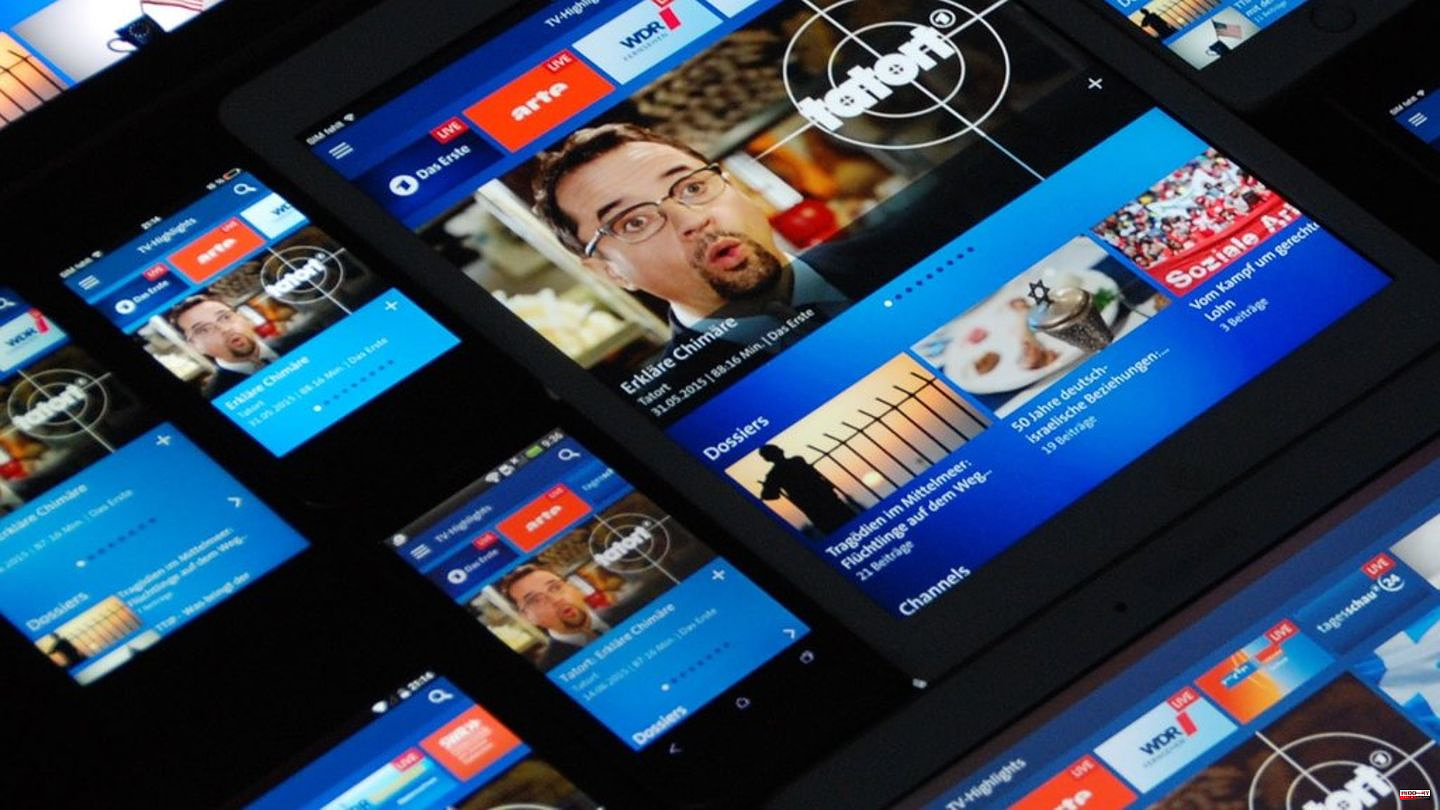 The paid streaming service ARD Plus has been available for some time on Magenta TV, Prime Video Channels from Amazon and Apple TV. But now the broadcasting association is going one step further. The offer can now also be received via a separate app and website.

Increasing numbers of calls would have encouraged the company to "expand the reach of ARD Plus and also offer it as an independent, user-friendly streaming service," Michael Loeb (59), co-managing director of ARD Plus GmbH, is quoted as saying by "DWDL". The app is currently only available for iOS and Android devices. According to the online magazine, other TV apps will follow soon.

After a free 14-day test phase, the offer is available for EUR 4.99 per month. You can find formats for which ARD no longer owns the rights for the free media library. "The subscription starts where the ADR can no longer offer content for licensing reasons," says the portal. At ARD Plus, content is marketed according to the motto "The best of the past and of today".

Among other things, over 450 episodes of "Tatort" as well as series such as "The Crime Scene Cleaner", "Murder with a View" or older ARD productions such as "Turkish for Beginners" and "Monaco Franze" can be found. Formats such as "Sesame Street" or "Captain Bluebear" are in the program for children. 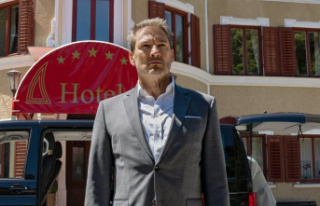