According to military expert Carlo Masala, the war between Russia and Ukraine has reached a turning point. 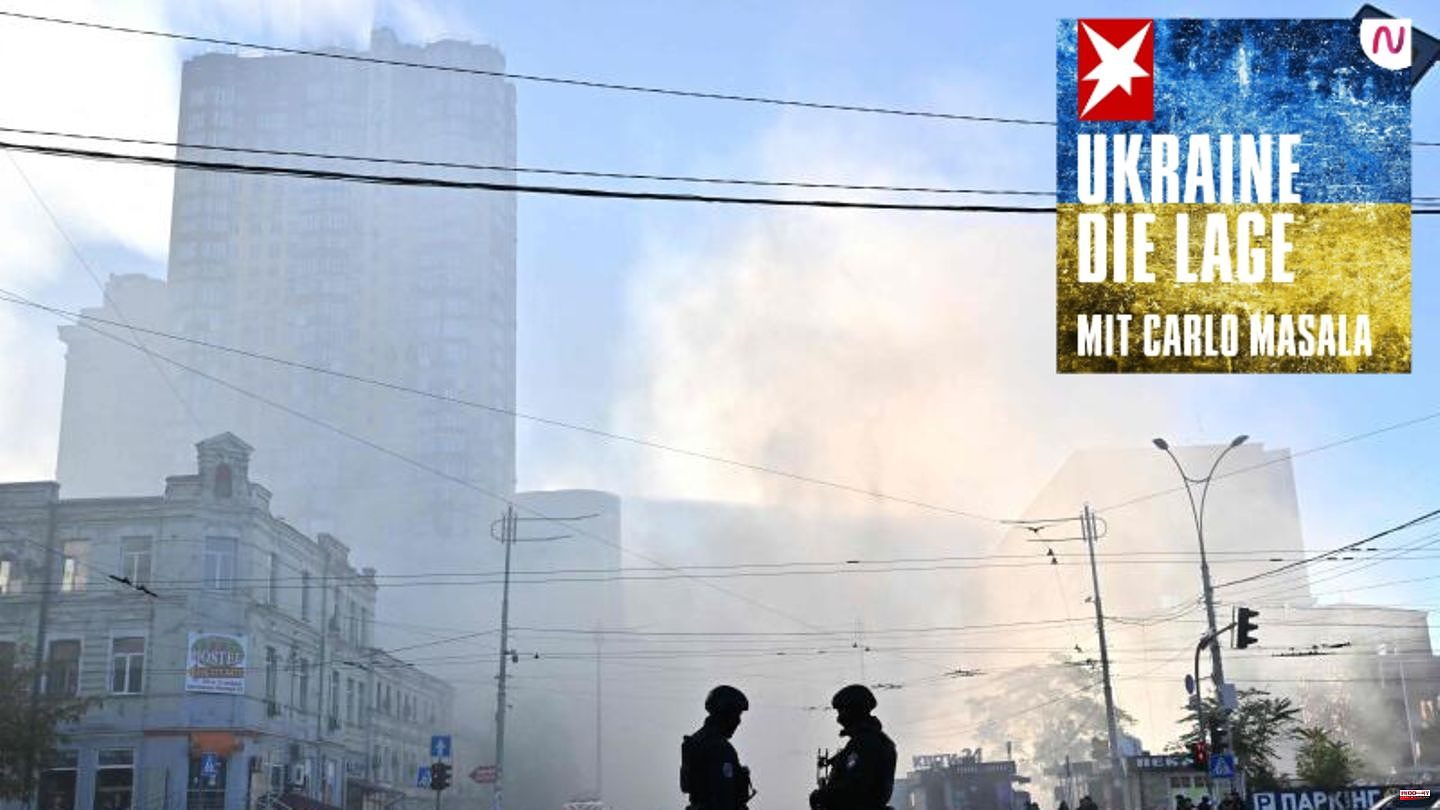 According to military expert Carlo Masala, the war between Russia and Ukraine has reached a turning point. "The war is turning right now," says the politics professor at the Bundeswehr University in Munich on Tuesday in the stern podcast "Ukraine - the situation". Ukraine is coming under pressure in several places: "We are fighting in the east, we are fighting in the south, we have a second Belarusian front, so to speak, we are shelling the big cities," explains Masala.

"The Ukrainians have been deprived of the initiative," he says. Their counter-offensive in the occupied territories had “basically come to a halt”. However, this does not change the massive problems of the Russian armed forces. The fact that they now rely on simply constructed Iranian drones, while the Ukrainians have modern equipment, is a paradoxical situation. And also "another indication that the material is running out with the Russians".

Masala speaks of a "new phase" in the conflict in which Russia wants to prove its capabilities. "Preparation is being made for Putin to offer a ceasefire at some point." The military expert points out the challenges on both sides: Russia's economic difficulties, problems with partial mobilization and military setbacks. At the same time, high energy prices, energy security issues and the steep rise in inflation could change the situation and mood overall in the West. If Putin offers a ceasefire, "we have a new situation".

Masala has repeatedly warned against a ceasefire agreement that would only give the Russians an opportunity to regenerate and then continue the military conflict. According to his analysis, however, if President Vladimir Putin made a realistic assessment of the situation, he would have to realize that he could not gain much in Ukraine. Masala sees a connection between an offer of a ceasefire and the Russian intention not to define the final borders of the illegally annexed areas until the end of the year. Russia underestimated the determination and how long the West would support the attacked Ukraine. 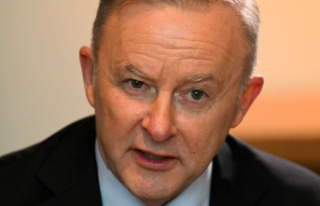