Sandra reveals to Mathias that Nici is his daughter. 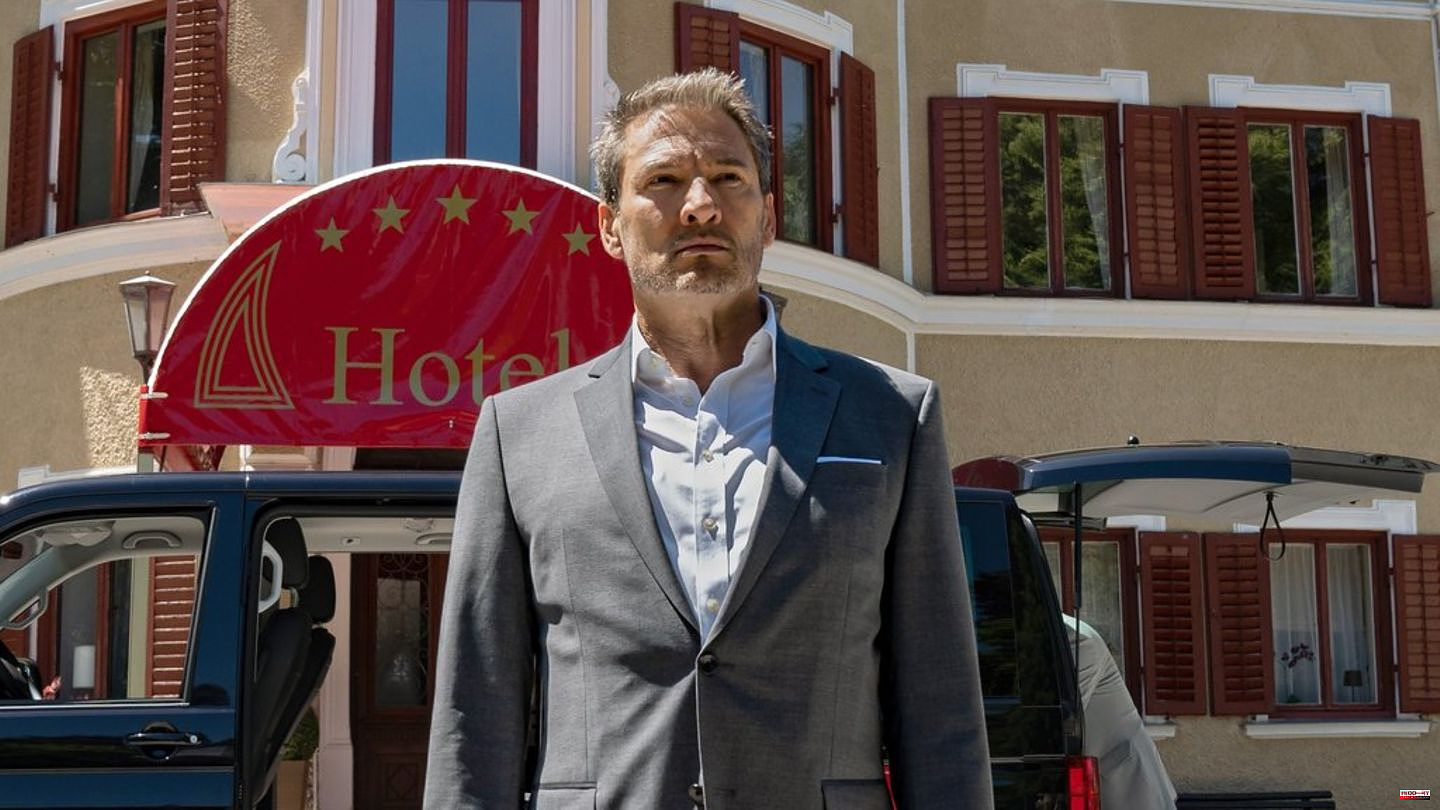 Sandra reveals to Mathias that Nici is his daughter. Surprised, he avoids Nici. When Nici finds out that Mathias knows, she is angry that Sandra anticipated her. All three are struggling with the new situation. Nici and Mathias in particular are overwhelmed when they face each other as father and daughter. Anette and Malte are enjoying their bet while flirting: Who is the better golfer and can watch the other tidy up? But nothing comes of the competition: Anette withdraws her participation to support Sandra.

Christoph is sure that Alexandra wants to go away with him and waits for her. But Alexandra is struggling to make a decision. Torn, she meets her daughter Eleni, who reveals to her why she really came to the "Fürstenhof". While Leon is hit by loose stones on the serpentine ride and collapses unconscious, Paul doesn't notice the accident and starts on his way home. When Leon doesn't show up for her date, Josie sets out with Paul to look for her.

In order not to be exposed to Ute, Benedikt wants to settle the call girl for Carsten with Ringo's help through the company. David firmly resolves to forget Vivien and be a good friend to Tobias. But fate seems to have planned other paths. Monika doesn't tell Theo the real reason for the breakup. Actually, he and Cecilia are made for each other. But they have to find out for themselves.

Jenny dodges a question but can't escape responsibility. Deniz notes that Chiara is not working to capacity due to her injury. Chiara herself suggests a solution to this problem. Isabelle realizes that her fear of hiring a stranger to work at the pomp is weighing heavily on Yannick. She wants to face her fear. She has not yet overcome the stalker drama with her former employee Caspar.

Tuner uses Jessica's barista weakness to get her on another date. When the two get up close and personal during the practical part of the barista training, Tuner dares to take a decisive step. Sunny does everything to represent Katrin competently. But a first attempt fails miserably. But Sunny gathers new courage and to her relief she can claim a first stage win shortly afterwards. 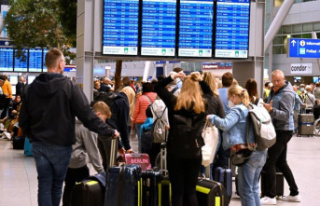