The new Australian government is reversing a decision by its predecessor. 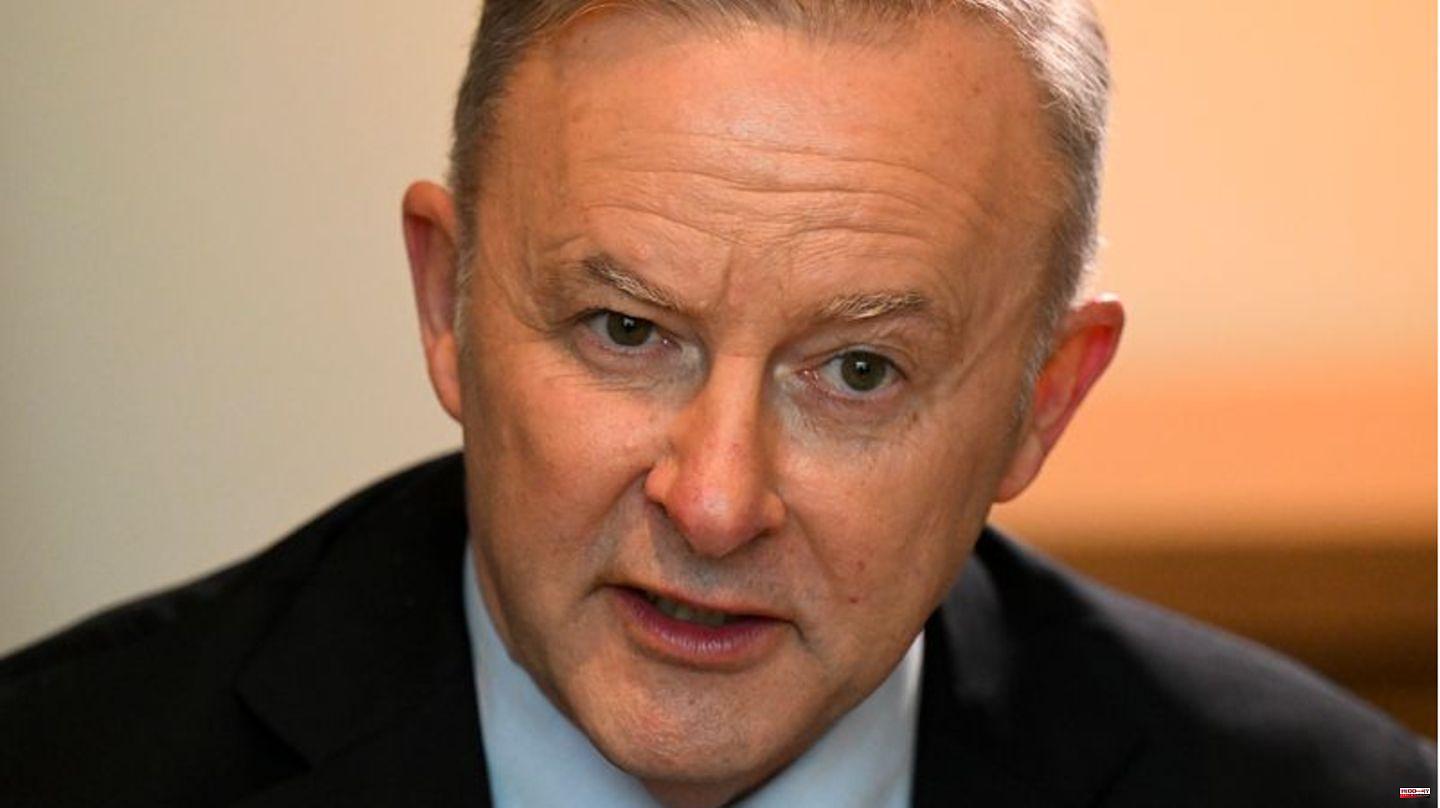 The new Australian government is reversing a decision by its predecessor. West Jerusalem is no longer recognized by Australia as the Israeli capital. Foreign Minister Penny Wong justified this on Tuesday in Canberra by saying that the status of Jerusalem should be decided in peace negotiations between Israel and the Palestinians. The Australian Embassy has always been in Tel Aviv and will remain there. Australia wants a two-state solution in which Israel and a Palestinian state get along "in peace and security".

Israeli Prime Minister Jair Lapid expressed his disappointment. He spoke of a "hasty decision". "We can only hope that the Australian government will take other matters more seriously and professionally. Jerusalem is the eternal and united capital of Israel and nothing will ever change that." The Foreign Ministry announced that it would summon the Australian Ambassador.

Australia's new government of Prime Minister Anthony Albanese is changing the course of his predecessor Scott Morrison. In December 2018, he recognized West Jerusalem as the Israeli capital, but left the embassy in Tel Aviv. In addition, he had pledged to recognize a future Palestinian state with East Jerusalem as its capital - if a permanent two-state solution was achieved. Palestinian representatives had sharply criticized the decision at the time. Israel's Foreign Ministry had spoken of "a step in the right direction".

Earlier in 2017, under then-President Donald Trump, the United States recognized Jerusalem as Israel's capital and moved its embassy from Tel Aviv to Jerusalem. The relocation of the US embassy was a historic step for the Israelis and an affront for the Palestinians. Israel conquered eastern Jerusalem in the 1967 Six Day War. 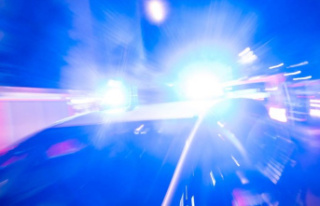 Extremism: Searches at suspected members of the PKK