Weather: It remains mild on the Rhine, Moselle and Saar

Even the second day of Christmas and the rest of the week are not wintry in Rhineland-Palatinate and Saarland. 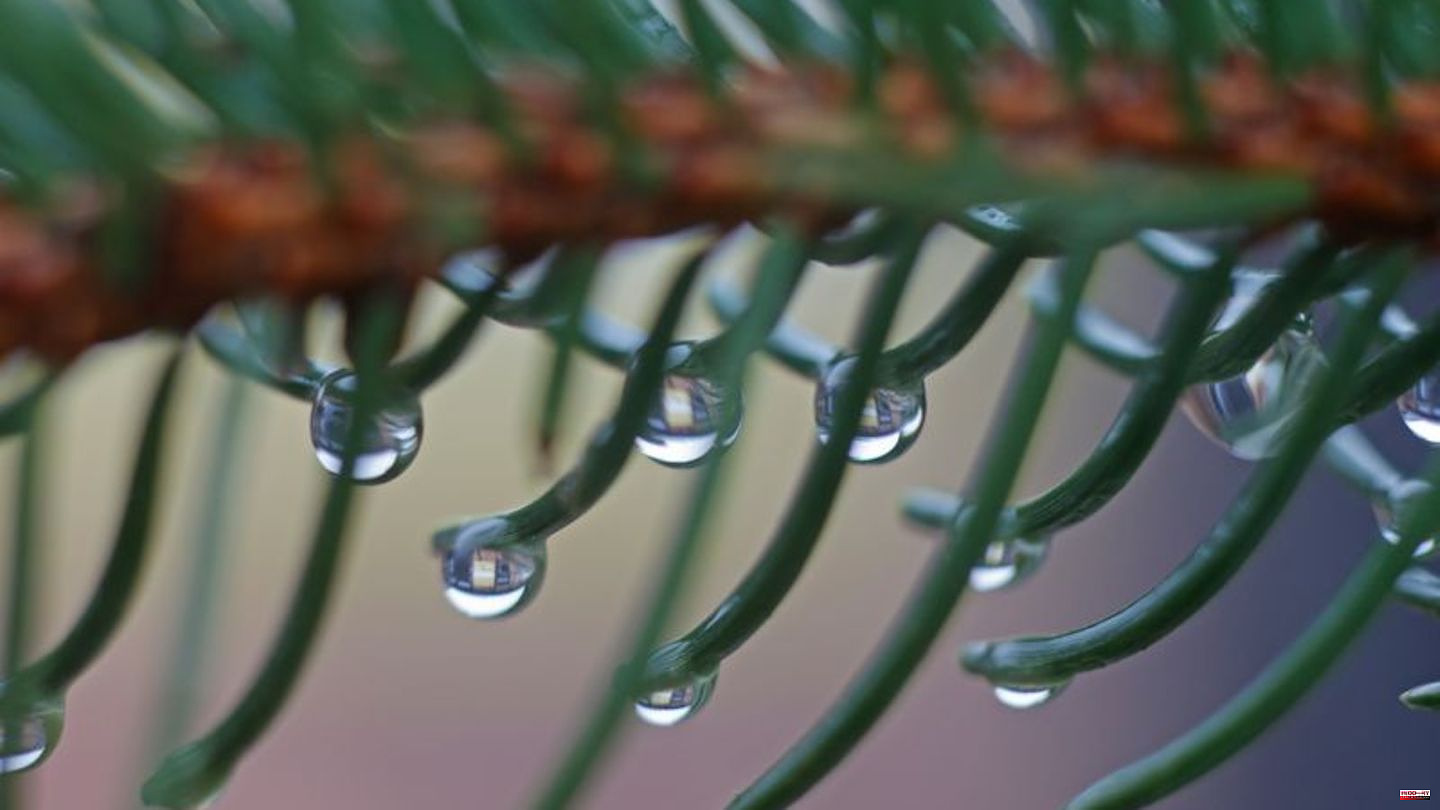 Even the second day of Christmas and the rest of the week are not wintry in Rhineland-Palatinate and Saarland. On Monday, the second day after Christmas, it should rain at times, with a maximum of 13 degrees, as the German Weather Service (DWD) in Offenbach announced on Sunday. At higher altitudes, however, the temperatures do not rise above eight degrees. On Tuesday it will probably be a little cooler with a maximum of seven degrees and it will remain largely free of precipitation before new rain will move in in some places on Wednesday. The temperatures rise to up to ten degrees in the middle of the week, according to the DWD there can be occasional stormy gusts in the mountains.

1 Essen: Police car crashed on an emergency trip 2 Breaking into the Green Vault: Hunt for stolen jewels:... 3 Crime: Breaking into the Green Vault: Divers are looking... 4 Ski jumping: favourites, prizes and TV: everything... 5 Football: fans back in the stadium: new euphoria,... 6 Royalty: British royals at Christmas service in Sandringham 7 Nobility: This is how royals celebrate Christmas 8 Stuttgart: "Last generation" wants to disrupt... 9 "Urbi et Orbi": Pope castigates wars in... 10 "The Pochers!" and more: podcasts that made... 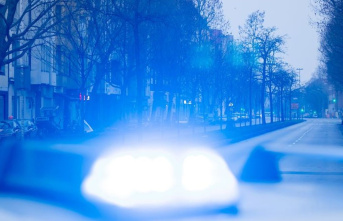